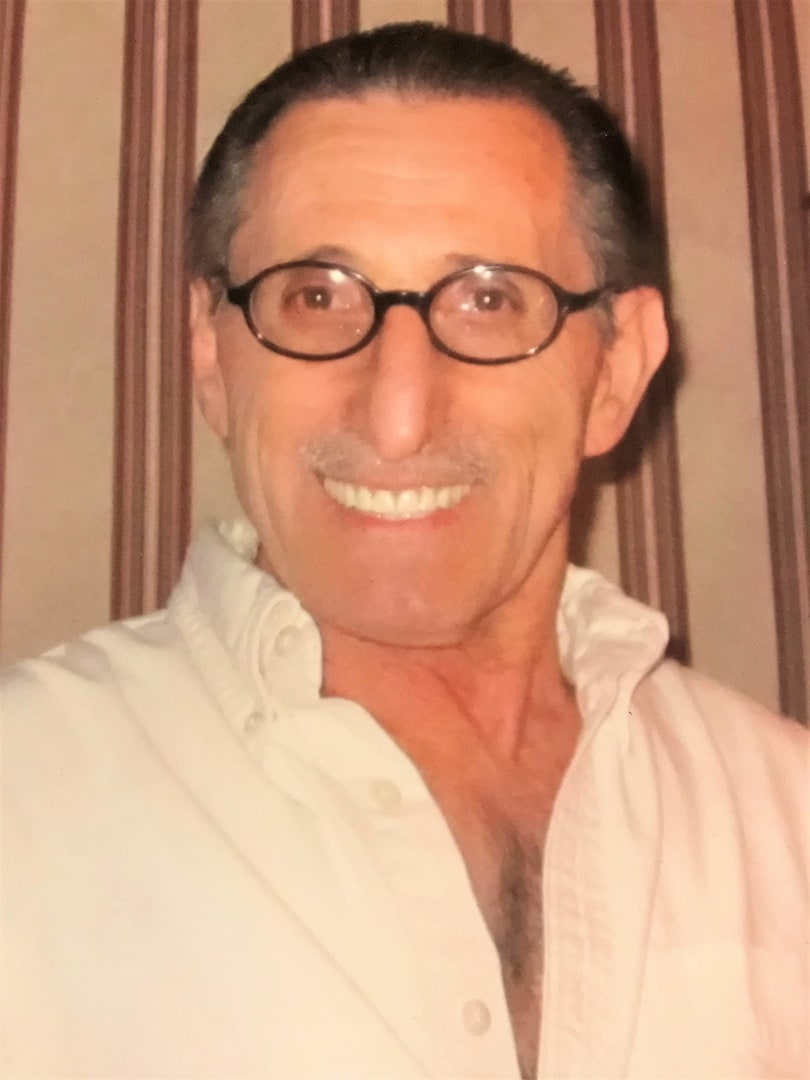 Rocco was born in Passaic, New Jersey and grew up in Hollywood, Florida. He graduated from South Broward High School in 1963, served in the United States Army honorably, and then returned home to Florida to run the family construction and carpentry business with his father, the late Joseph Visalli. He married the love of his life and former childhood neighbor, Rosanne Visalli in 1973, and they had two sons, Brian and Daniel. He dedicated himself to his family, coaching his sons in baseball and football, and providing encouragement for both to become the first members of the family to obtain college degrees. He took great pride that his oldest son became a federal law enforcement officer and his youngest, an attorney, and even greater pride in his five grandchildren. Following his retirement, Rocco fulfilled a lifelong personal goal of completing his college degree, graduating Summa Cum Laude from Barry University at the age of 65. He and Rosanne relocated to South Carolina in 2015.

Rocco had a lifelong passion for science, and particularly astrophysics and space travel; he was a child of the golden age of science fiction, and an avid fan of the original Star Trek series. His hobbies included reading, watching sports, following politics, tinkering in the stock market, sharing time with his family and friends, and building the largest Lego structures possible with his grandchildren.

Simply, Rocco was a perfect example of what a husband, father and grandfather should be: unconditionally loving, unreservedly supportive, quietly protective, and generous with praise and wisdom.

He always dreamed of being an astronaut and as he embarks on this final journey, following in the path of Shepard’s Freedom 7 flight, may his soul enjoy the ride.

To quote his favorite film, The Right Stuff,  “Put the Spurs to Her” Roc.