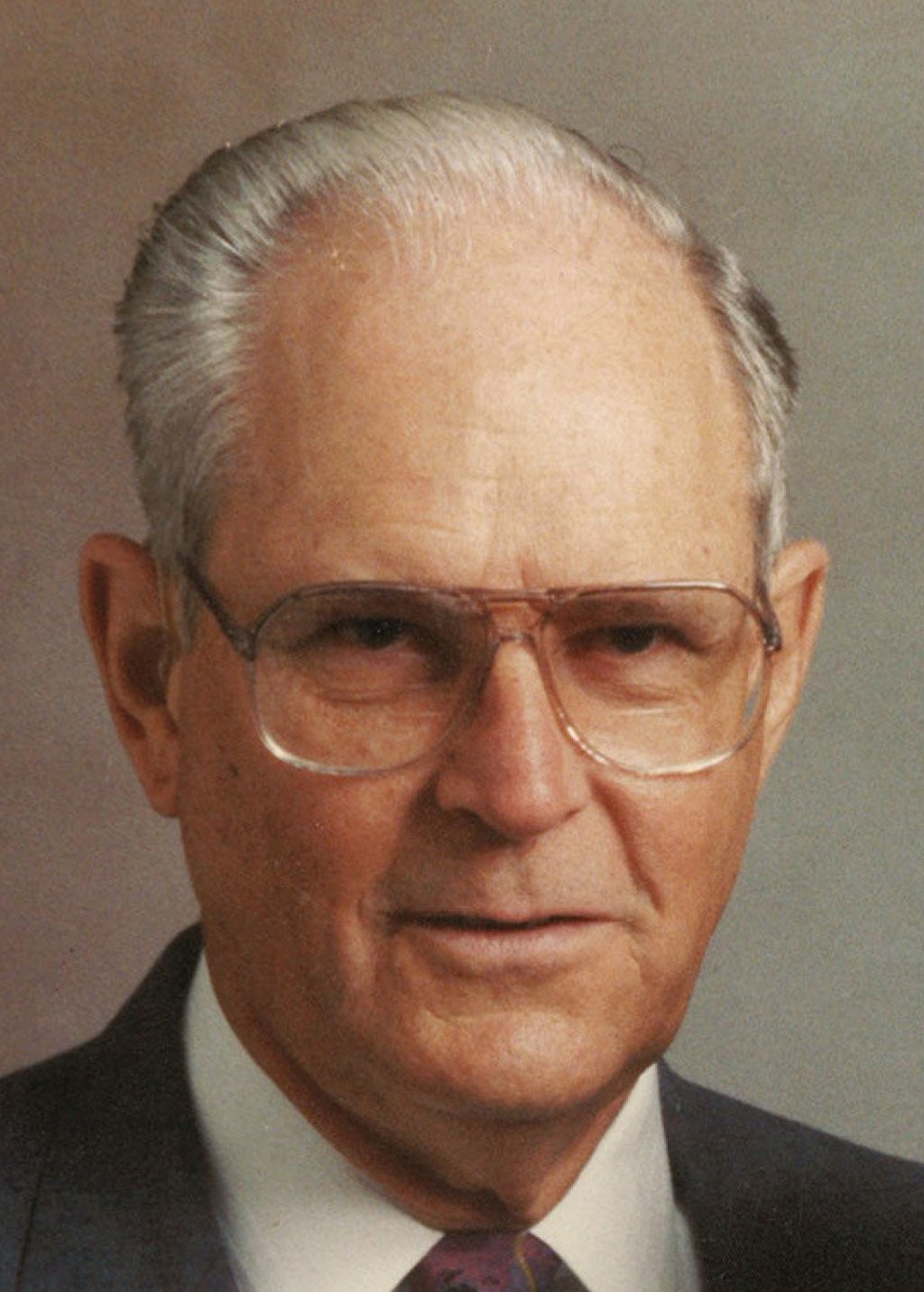 Robert William Gable was born on November 8, 1920 in Ft. Morgan, Colorado, was raised in Scotts Bluff, Nebraska and served two years in the Nebraska National Guard before moving to Miami, Florida in 1941.

He met his wife of 54 years, Gwendolyn Mae Campbell, when they both worked at Woolworth’s in Miami. He served three years on a sub-chaser in the U.S. Navy during WW II after which he was an airline executive with National Airlines for 35 years and British West Indies Airlines for 13 years.

Bob and Gwen raised four daughters, Sandra Lee, Jacqueline Sue, Cheryl Ann and Janet Lynette, and were active in various organizations. His favorite times were on the tennis courts, on Florida beaches in either Anna Maria Island or Sannibel Island, playing bridge, reading about space, and of course family activities and barbeque. After Gwen passed away Bob moved to a lovely retirement community in Port St. Lucie, Florida. He continued his involvement with many activities including tennis and bowling and also joined the computer and video clubs. He was passionate about his interests and shared them with those around him.

Bob’s interest in space began as a boy on those dark starry nights in Nebraska but was deepened during the Star Trek  years and his service with the airlines. He loved the concept of deep space, had a star named after him and researched the possibility of having his ashes taken out of earth’s orbit. It is an honor for his four daughters to be able to make his wish come true and to be able to send him to the moon. We, his daughters, other family members, and friends that knew him, miss him deeply and we wish him Godspeed on his journey “… to where no man has gone before.”