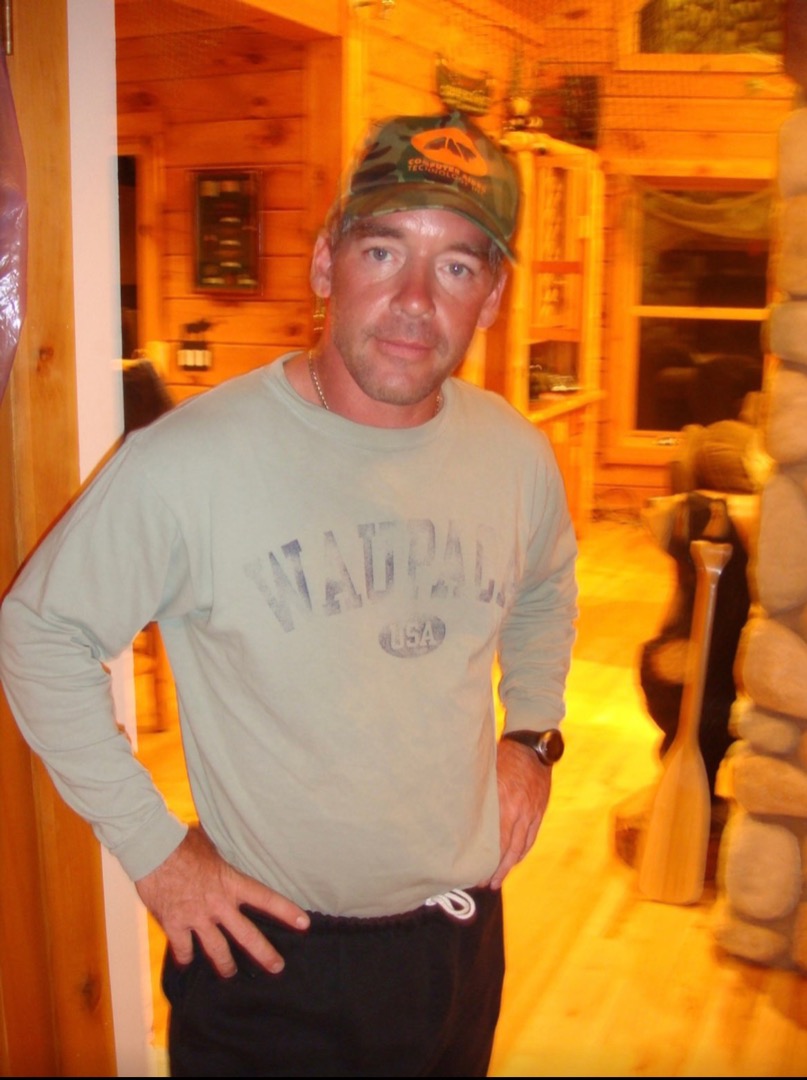 "We Love You! Fulfilling Your Spaceflight Dream"

Today the world physically parted with Bobby “B Lama” Roberman after a long battle with Amyotrophic Lateral Sclerosis (ALS). Bobby decided that his time on Earth was up, and it was his time to live among the stars. He now resides on the star “Phecda”, which can be seen on the bottom left side in the big dipper constellation.

Growing up in Chicago, he went on a college tour starting in Colorado, Illinois and eventually graduating from Purdue University with a degree in industrial design. During the tour he also attended the first course offered by Epcot (Experimental Prototype College of Tomorrow) at Disney World earning additional college credits

Upon graduation, a decision was made to head to Europe with only a backpack. He wanted to discover this part of the world through a different lens. The primary goal was to learn about people, passions and explore life lessons.

With a love for design, engineering and inventing, he provoked his entrepreneurial spirit and began a career in designing and inventing toys and consumer products. During this time, and with a love for technology, a fork in the road was presented and he was given an opportunity to teach a new paradigm shift in Computer Aided Design (CAD) at a local college. Eventually landing a job teaching, supporting and selling these new solutions to mainstream designers and manufacturing companies.

One lucky night, he met the love of his life, Gail, at a dollar drink night. Five years later, they got married and decided to build a new house and life together. Probably not the best timing, but he quit his job and decided to start his own company out of the house, Computer Aided Technology Inc. (CATI). The primary mission of this company was to enhance the way people used technology to improve lifestyles and the way they work. Over the next 15 years CATI became one of the most successful value-added resellers in the world. The people who were part of this journey became family and changed his life forever.

The next fork in the road on the Journey of life presented itself with an opportunity to join a software company and assist over 300 companies around the world with the sole mission to improve the way they operate. He also got a new, unique perspective on how people lived around the world in various countries while also building lifelong personal relationships.

He is survived by some of the most amazing people: Gail, his wife and superhero, with whom he spent 33 years of marriage, his children Josh and Rachel, who keep his positive spirit and legacy alive.

Bobby was the definition of balance. He was an incredibly hard worker and knew how to celebrate with equal passion. He was a family man and had more friends than he could keep count of. He was known to live each day as the “Best Day Ever”.