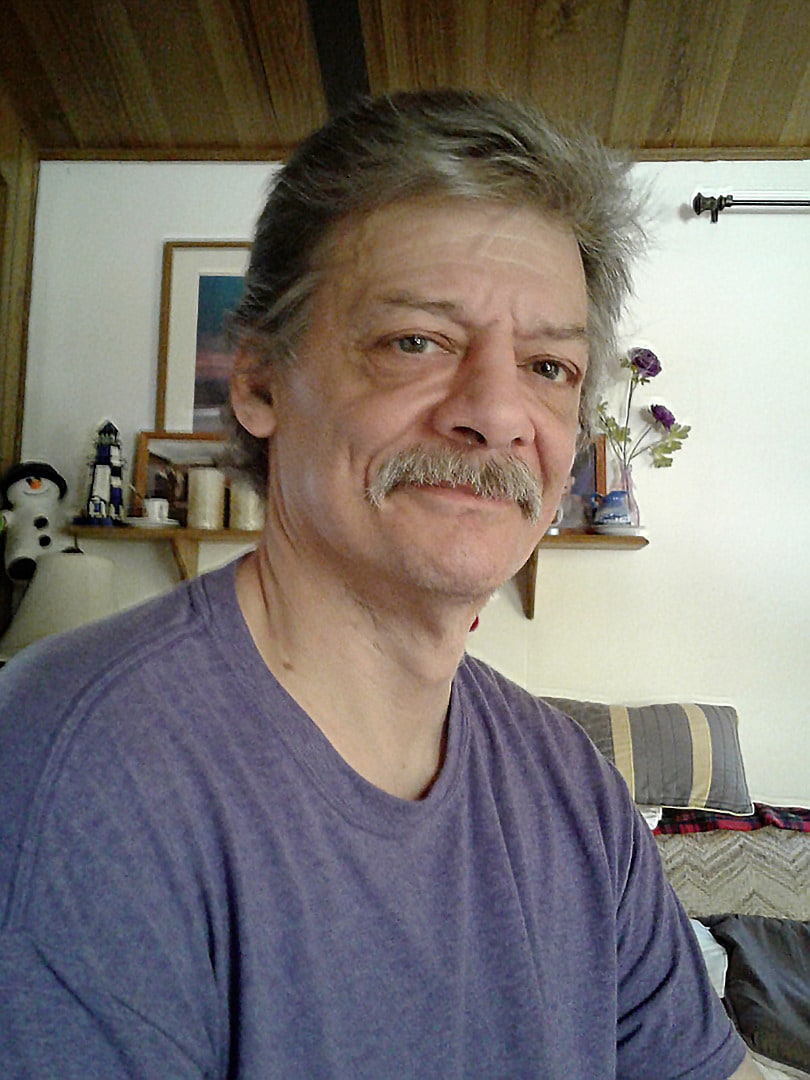 Robert Merritt was born December 4, 1962 and died May 18, 2018. He was born in Tacoma,Washington. He had 1 brother and 4 sisters. His father was in the military and served overseas in Germany at one time.

Bob worked various jobs in the hospitality industry. Toward the end of his life he worked maintenance at Walmart and Winco. He leaves behind his wife Joan whom he married on July 26, 1990. They never had children but they did have many pets together including Jack, a very lovable Maltese. Bob was very interested in science and space especially.