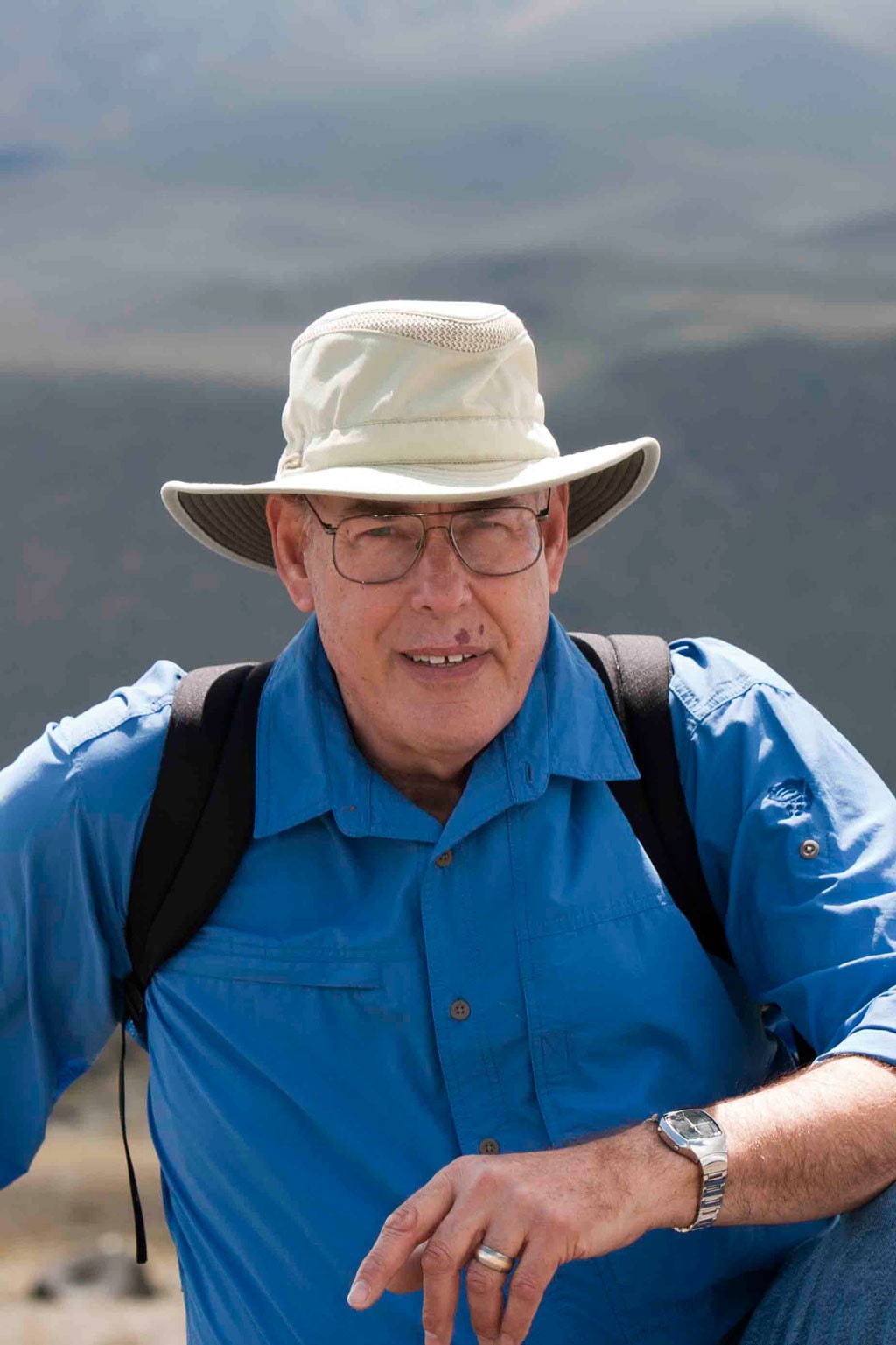 “He left us with a wonderful gift, he lives in our hearts and minds”
-Richard Selin

Robert “Bob” Ira Selin, along with his identical twin Richard, sons of Ada and Irwin Selin, were born in New York, New York on September 5th, 1949. In early childhood, Bob was raised within the tight-knit extended family first in Brooklyn and then Westbury, Long Island. By the time he reached high school, the family had moved to Chicago, where he attended Frances Parker School. Aside from his studies, Bob enjoyed playing on the school’s soccer team, and pursuing his love of sound and lighting with the school’s much sought after Stagecraft department.

Continuing his migration westward, he attended the University of Denver in Colorado during the late 60’s and early 70’s. While at the Freshman Orientation, Bob met a young co-ed named Wendy Dratler. Radio and sound became his passion and through his and others efforts, a successful campus radio station was founded. After graduating with a B.S. in Electrical Engineering, Bob and Wendy were married in 1972 back in Chicago, Illinois after which they then headed further West and began their next adventure.

Bob and Wendy moved to Manhattan Beach, California to start their respective careers, he with Hughes Aircraft Co. and she in education. After relocating to Huntington Beach, they welcomed two children, Stacey and Josh. They were members of Temple B’nai Tzedek, where Bob and Wendy were involved with the Havarah. Bob was always a team player, putting others before himself, and was fiercely devoted to his family. He had a simple side that enjoyed quiet evenings at home, reading (Tom Clancy), golf, and photography. There was also an adventurous side, he and Wendy worked hard and played hard, camping, boating, scuba diving, and snow skiing with their children. Whatever he set his mind to he did with a passion and intensity that was driven by his need to be the best.

Starting with Hughes Aircraft Co. in 1972, as manager in Aircraft & Space Systems Training & Support, Bob was accountable for customer technical training and support for Hughes' US and foreign military programs. During this time he chaired a committee of major aerospace corporations as Chairman of the Manpower, Personnel & Training Committee of the Aerospace Industries Association. Bob received an MS in Business Administration from California State University. He was a graduate of the External Certificate Development Program, Anderson School of Management at UCLA. He designed the life cycle on-orbit satellite support concept “Customer Operations Support Center” (COSC) for Boeing Satellite Systems, formally Hughes Space and Communications in El Segundo, California. His responsibilities included 24/7 emergency and routine satellite technical and logistic support, customer training, and on-site engineering teams. He was a recipient of the GM Hughes Electronics Chairman’s Honor Award for Customer Responsiveness and Support in 1997. At the time of his retirement in 2006, he was the Director of Program Services for Boeing Satellite Systems.

First known to family and friends as "Mr. Information Please" for the often excessively detailed and in-depth answers he gave to simple querstions, he constantly astounded us with his endless knowledge of how everything worked, especially the wonders of space. He also adopted the moniker “docsat”, at a time when only doctors had pagers and mobile phones, he sometimes juggled multiple devices, constantly on call and serving his customers. When the pagers started beeping, the family jokingly advised others to duck because it meant there was a satellite falling from the sky!

Along with Wendy, Bob was an adoring grandparent to three children: Clay, Brooke and Isabella. Spending time with family and friends at their two homes in Huntington Beach and Cathedral City, California provided Bob with much enjoyment before and after retirement. However, he did not let the grass grow under his feet after retiring; he established his consulting business only two months later, combining his love for aerospace and photography. Bob continued to work with Boeing as a consultant providing program organization and development expertise and mentorship. Throughout their retirement years, Bob and Wendy traveled the world, setting foot on every continent including Antarctica and spending time with friends and family in every corner of the world.

It is fitting that Bob will make it in to space. We will look towards the heavens, up to the moon, and know he is peaceful and watching over us.