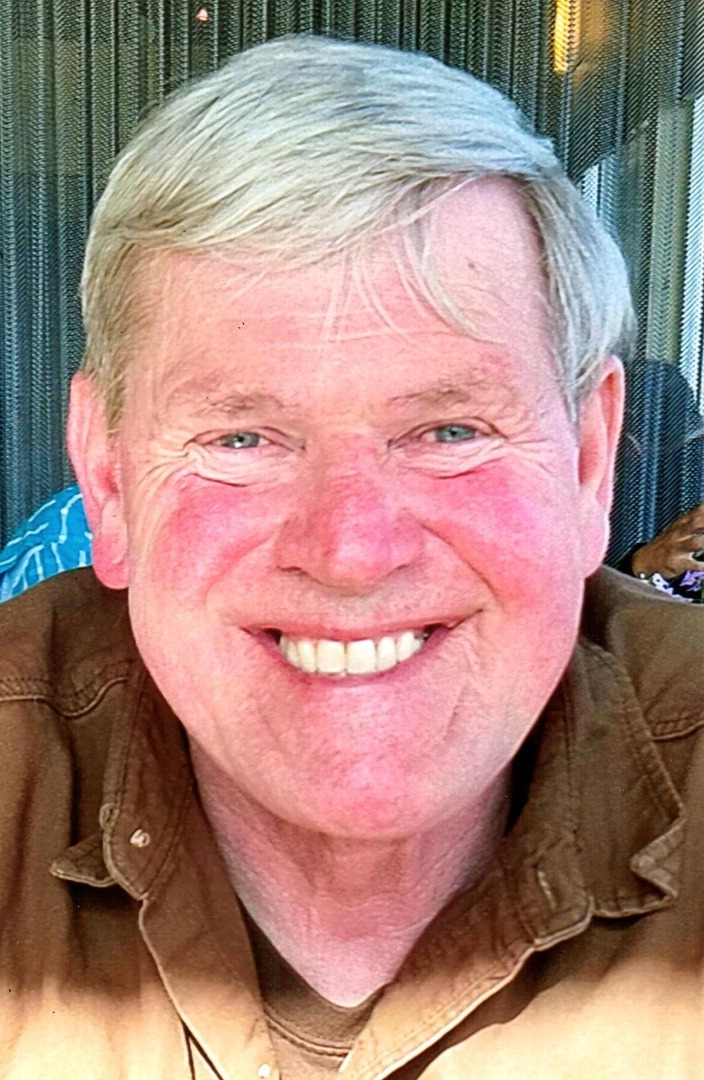 Robert "Bob" Weaver was born on May 1, 1956, to Helena and Robert H. Weaver in Troy,New York and passed on July 26, 2022, in Port Angeles, Washington. Because of his love of the military and all things that fly, Bob joined the Air Force in 1974, retiring in 2014. Bob spent most of his career at McChord Air Force Base working alongside the 446th MXS where he had the joy of training airmen aircraft maintenance and ground support equipment. Bob was the recipient of multiple awards, both during his time enlisted in the military and as a civilian employee of the Department of Defense.

Robert is survived by his wife Theresa "Terri" Weaver and her three daughters, Sarah, Emily, and Rachel. Bob and Terri shared eight grandchildren, Abigail, Isabel, Jason, Lillian, Sofia, Amelia, Jacob, and Cody. Bob's grandchildren enjoyed his guidance, sense of humor, encouragement, and the opportunity to make their grandfather proud. Likewise, Bob is survived by his daughter from his first marriage, Cheryl and her two daughters, Keelie and Phoebe. He had always wished he had been able to spend more time with them. Bob is also survived by his brother Ron, his wife Amy, and their two children in Johnstown, New York.

Bob was a lifelong Trekkie and arranged for an outer space adventure post-death. In February 2023 Bob will make his journey to outer space with Celestis, launching from Cape Canaveral, Florida and will be in orbit for one to two years.

A celebration of life service will be held at the Veterans Center in Port Angeles on September 10, 2022, at 1:00PM, located at 216 S Francis St.

Nor speak of me with tears...

But laugh and talk of me...as if I were beside you.

I loved you so...'twas Heaven here with you.