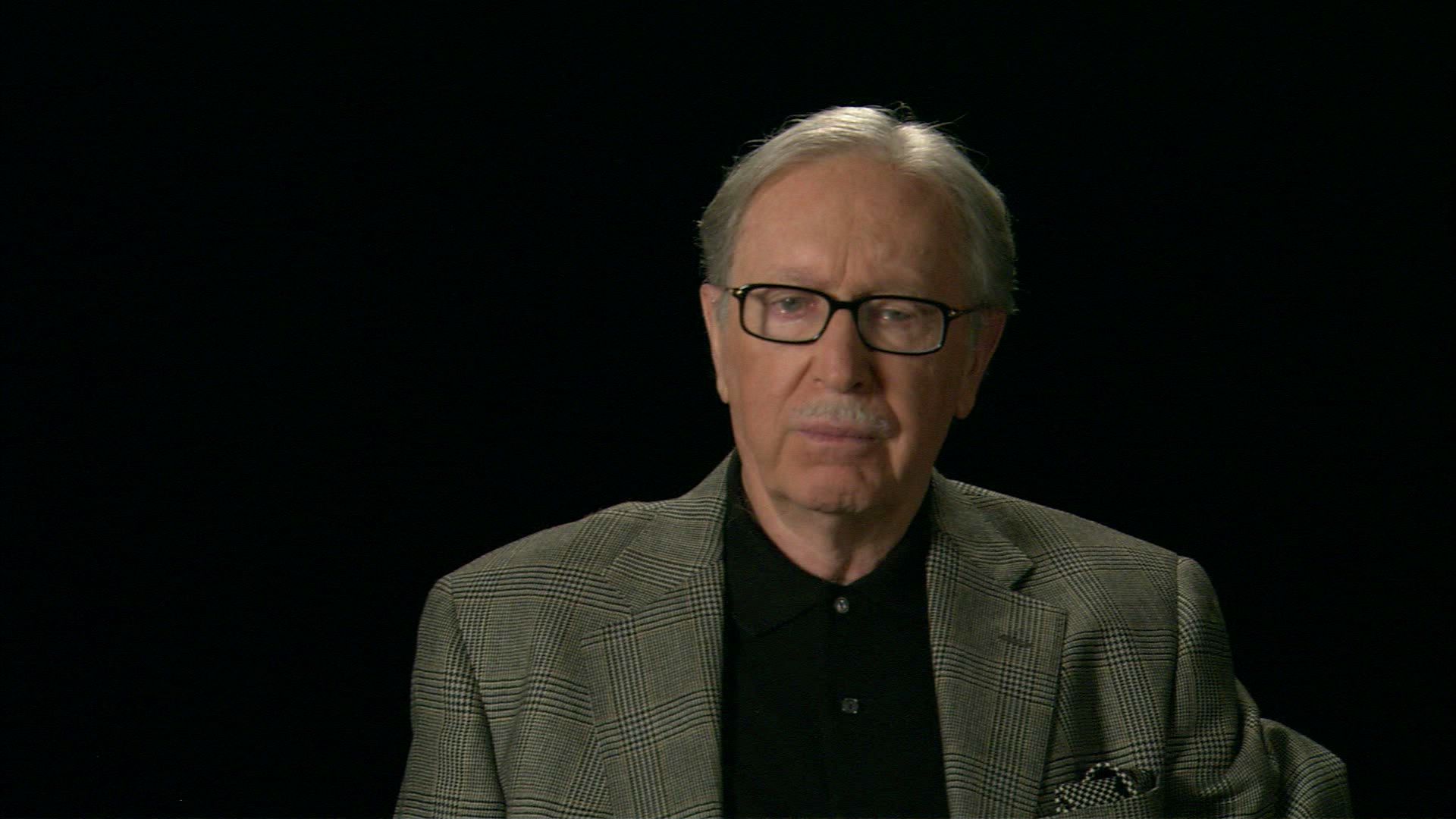 Robert H. Justman, a producer who was one of the creative forces behind the original “Star Trek” television series of the 1960s as well as the 1980s-era “Star Trek: The Next Generation,” has died. He was 81.

Justman’s death came within days of those of his “Star Trek” friends and colleagues Joseph Pevney, who directed some of the original series’ most popular episodes, and Alexander “Sandy” Courage, who composed the series theme.

“There seems to be a big ‘Star Trek’ convention and everyone is going,” Jonathan Justman said. “Everyone is getting beamed up.”

As associate producer, technical consultant and eventually co-producer, Bob Justman wielded considerable influence on “Star Trek” from its beginning in 1966 until 1969, when NBC canceled the series. He was involved in all facets of production and had a hand in casting, set design and props, as well as story lines and scripts.

The late Gene Roddenberry created the science fiction TV show featuring the starship Enterprise and its multiracial crew, which explored 23rd century galaxies with a “five-year mission, to boldly go where no man has gone before.”

“It wasn’t just a science fiction show; it was a morality play,” Justman told the Christian Science Monitor in 2001. “It was, ‘Do the right thing and do right by your fellow man, and all will be well, hopefully.’ ”

Although “Star Trek” struggled in the ratings in the 1960s, it found a devoted fan base in reruns and came to be seen as an iconic science fiction TV program.

Twenty years later, Roddenberry revived the franchise for Paramount and reassembled much of the earlier show’s production team for “Star Trek: The Next Generation,” a syndicated series that aired from 1987 to 1994. (Roddenberry died in 1991.)

Justman was a supervising producer on “Star Trek: The Next Generation,” along with Rick Berman, who later became executive producer of that program as well as subsequent spinoffs.

“I can’t tell you how nurturing this guy was to me,” Berman told The Times. “He was like a mentor and a father. He was extraordinary.”

Justman designed sets, models and visual effects and oversaw character and script development for the debut of “The Next Generation.” But Berman said his biggest contribution was championing the casting of Patrick Stewart, who became one of the most popular characters of the new series.

“Roddenberry was very against the idea of a bald British actor playing the next Capt. Kirk,” Berman said. “But Bob was very persistent, and Patrick became Capt. Picard.”

After a year of working on the new show, Justman was satisfied and decided to retire.

“I perceived a chance to prove to the world and to myself that we could make a successful ‘Star Trek’ series from the get-go, that we didn’t have to get saved by fans wanting to keep the myth alive,” he told The Times in 1996. “ ‘Star Trek’ was an important part of my life.”

Robert Harris Justman was born July 13, 1926, in Brooklyn, N.Y., the son of Lena and Joseph Justman. His father found success in the produce business in New York and California, then decided to go into the movie business and bought a studio in Los Angeles.

The younger Justman served as a Navy radio operator in the Pacific during World War II, attended UCLA for two years and worked in his father’s produce operation. Then, in 1950, he decided to try his hand at the family’s other business, the Motion Picture Center studio. (It later became part of Desilu Studios, owned by Lucille Ball and Desi Arnaz.)

At the beginning Justman made $50 a week. He worked his way up from production assistant to assistant director to associate producer on dozens of feature films, including “Red Planet Mars,” “Apache” and “Kiss Me Deadly,” and hundreds of TV episodes, including “Adventures of Superman,” “Northwest Passage,” “The Outer Limits” and the pilot for “Mission: Impossible.”

Next came his break in “Star Trek.” After its run ended, Justman went on to produce “Then Came Bronson,” “Search,” “MacGruder and Loud,” “Gideon’s Trumpet” and other TV fare in the 1970s and ‘80s.

“Star Trek” was never far away, though. He enjoyed attending conventions where fans and others associated with the show gathered, and in 1996 he co-wrote “Inside Star Trek: The Real Story” with Herbert F. Solow, the Desilu executive in charge of production of the original series.

Justman also served as a uniformed volunteer with the Los Angeles County Sheriff’s Department for more than 20 years.

In addition to his son, survivors include his wife of 51 years, Jacqueline; a daughter, Jennifer; another son, William; two sisters, Estelle Osborne and Jill Roach; a brother, Anthony; and five grandchildren.

Note: Biographical information is derived from the Los Angeles Times obituary for Robert H. Justman. The photo is from the Trekcore website.