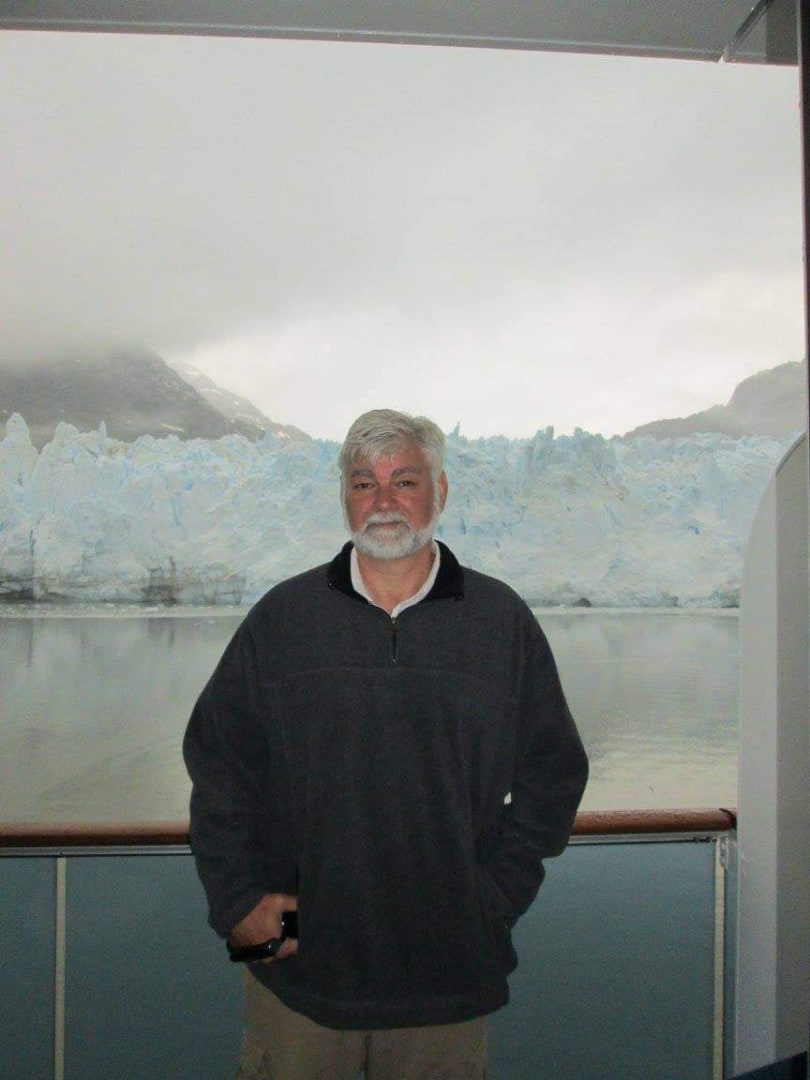 Bob was the best friend, father, husband, provider, and role model our family could have hoped for. We all miss his kindness, sincerity and his sense of humor.

Bob is survived by his wife Nancy (Foulton), of 27 years, his three children Andrew, Jeffrey, and Kelliann, whom he cherished, as they did him. He was the son of the late Robert W. Kent and Barbara Kelly and the brother of Susan Owen of Ohio. Bob was a senior design engineer at Picor, and worked previously at Cherry Semi Conductor. Anyone in his professional or personal life has been privileged and honored to have known a man with such integrity.

Back in the 1980's we were discussing what we wanted done with our ashes. Him having his quick, dry sense of humor, suggested "put them in an ashtray, what else would you do with ashes". Then he said how cool it would be to be shot up into space. When he was home on hospice, in 2015, he said the same thing to our son. This is the very last way we can honor his wishes.

Love and miss you!!! 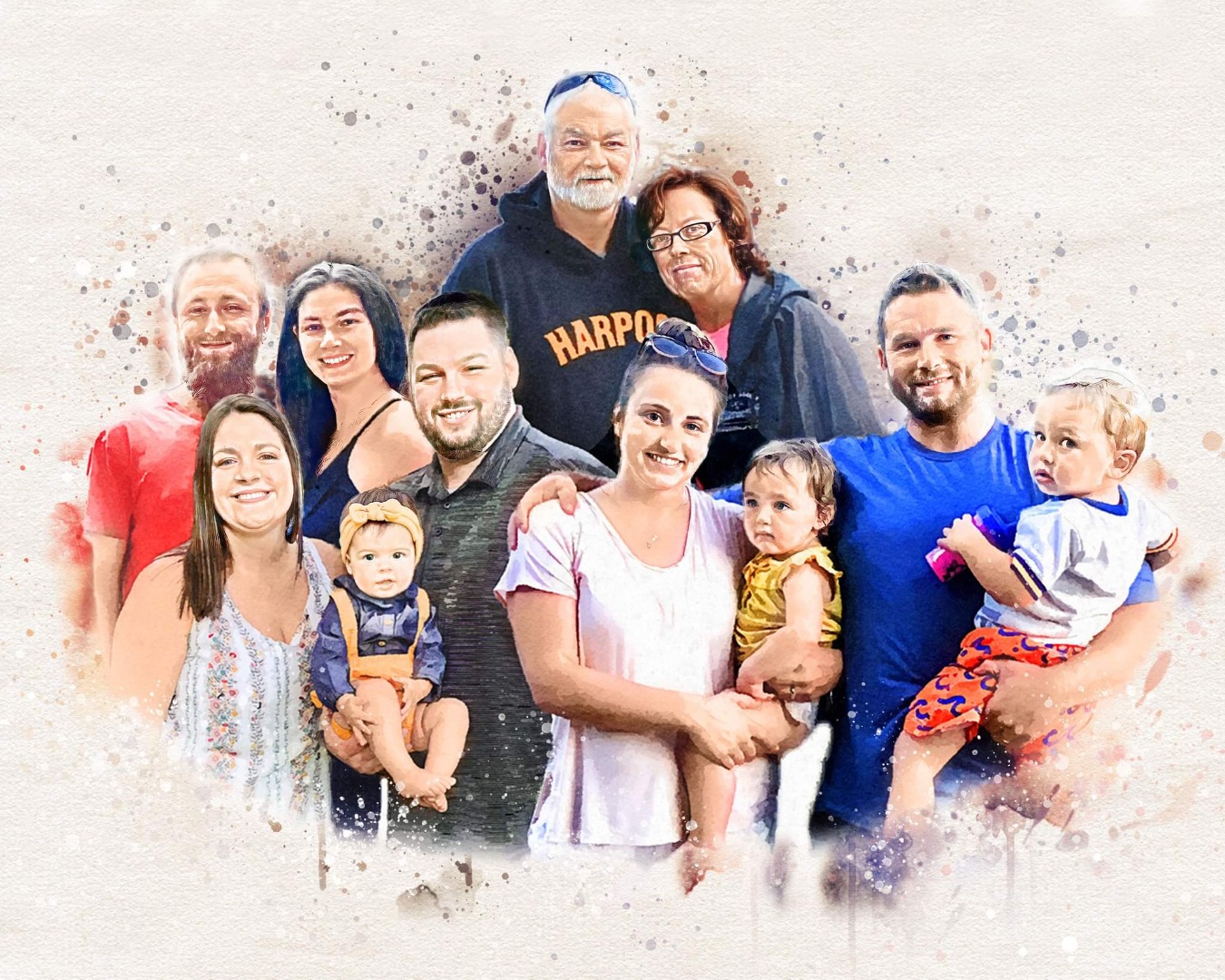 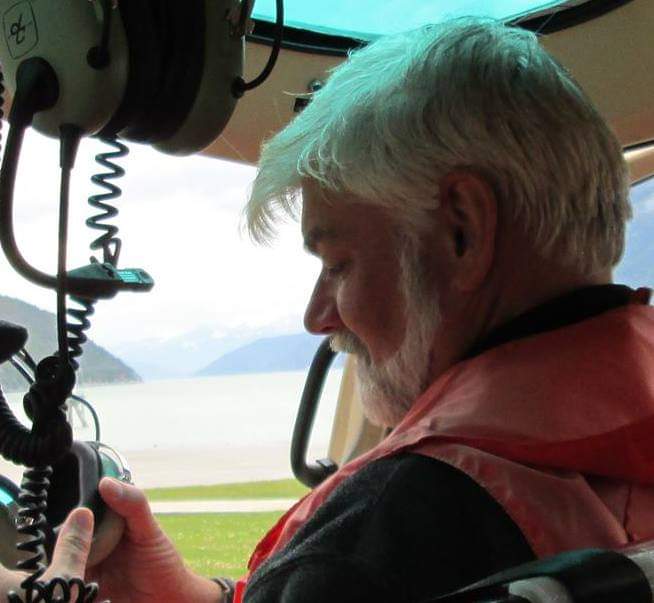 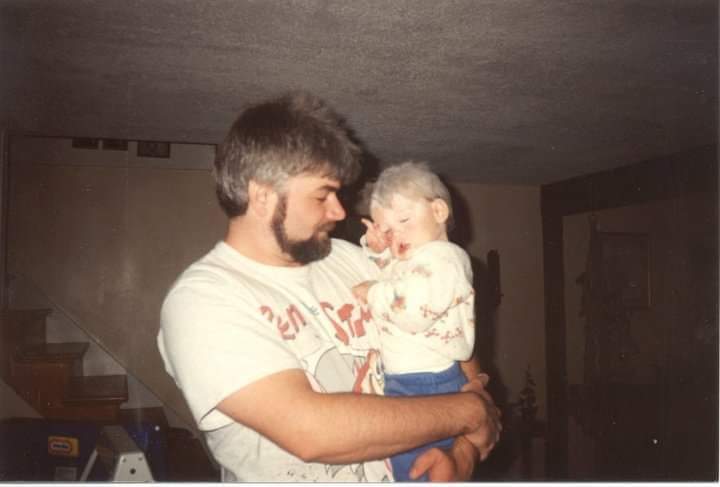 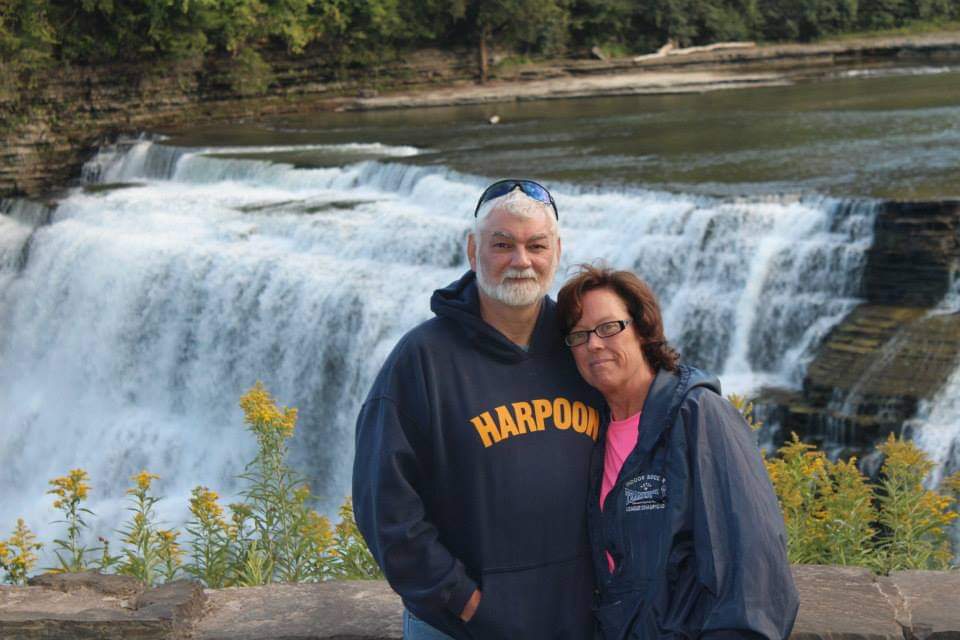 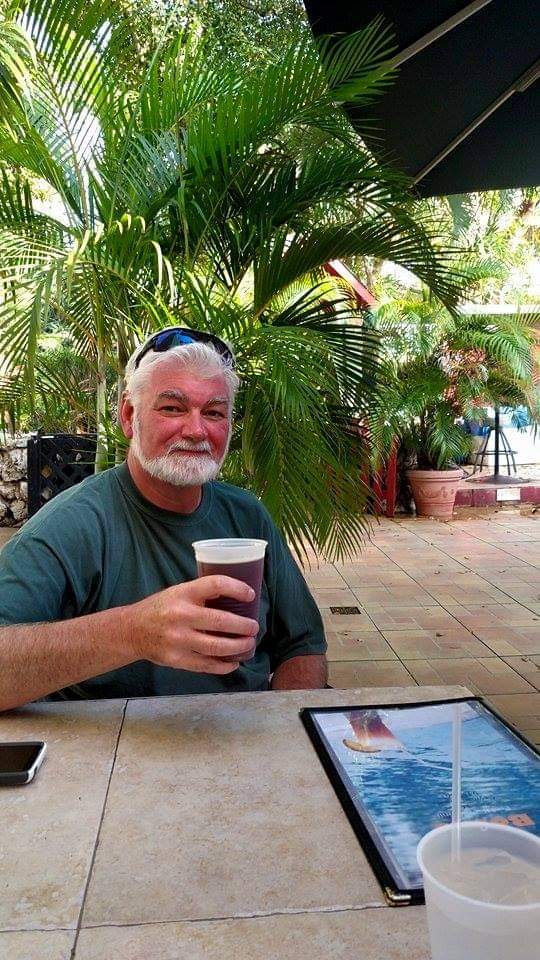 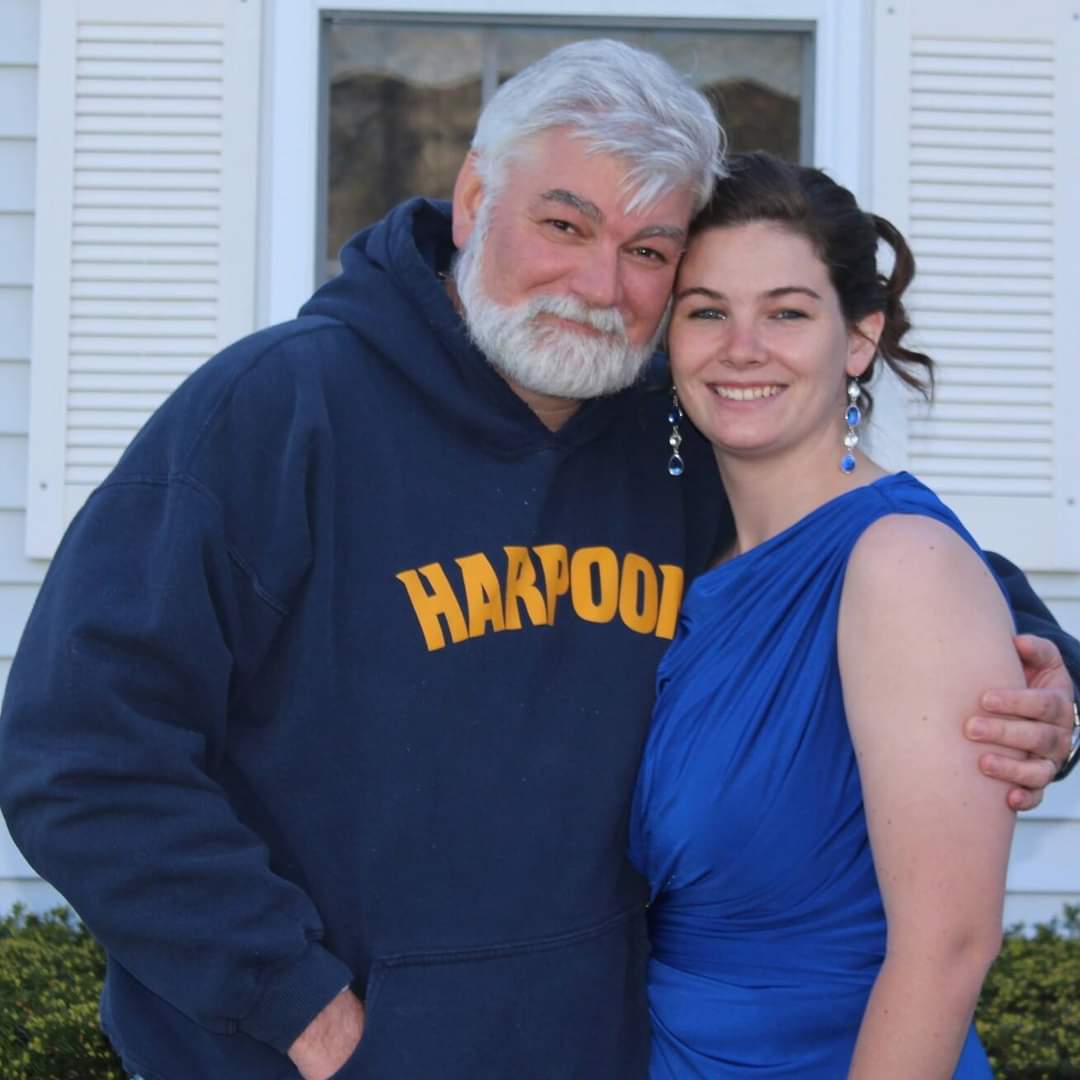 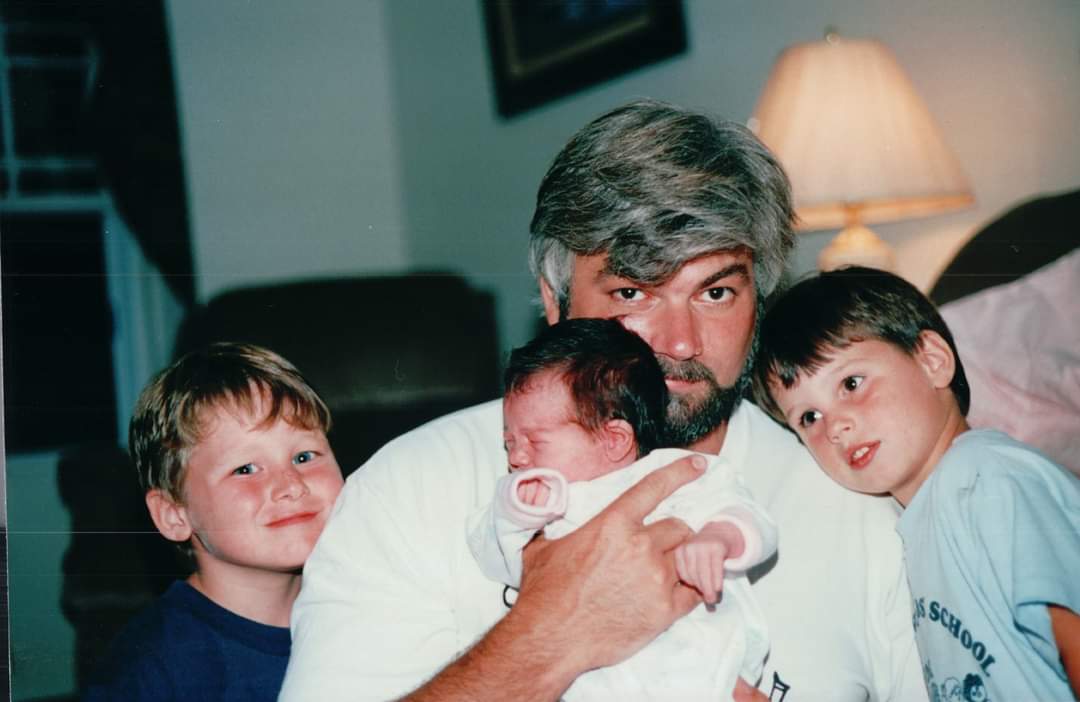 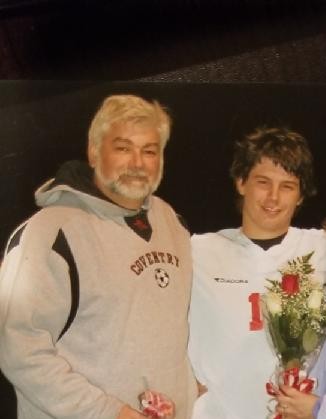 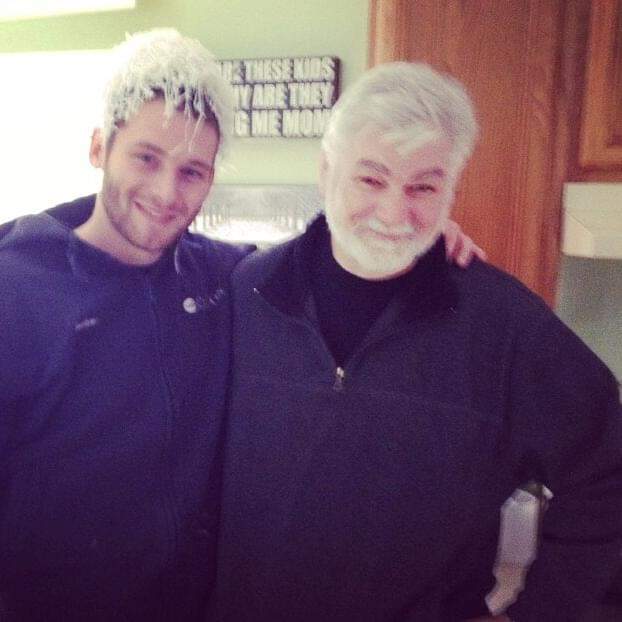