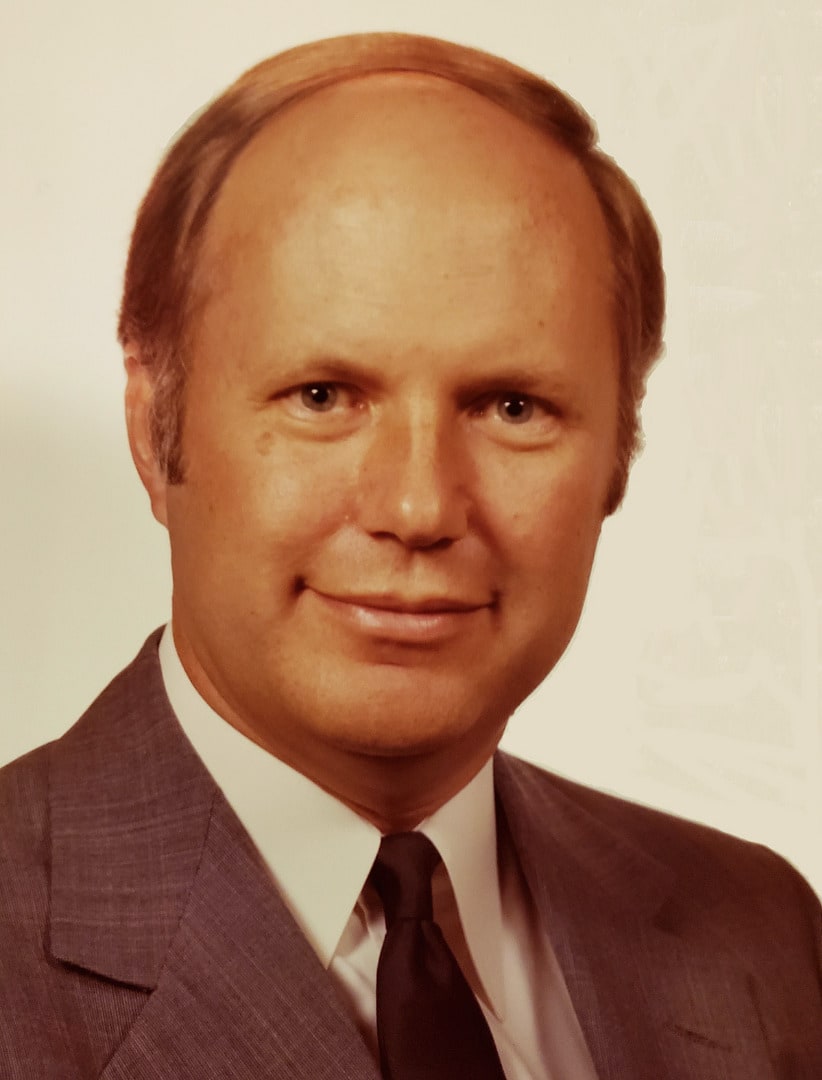 Mr. Bohlen earned his B.S. degree in 1957 from the Massachusetts Institute of Technology. He did postgraduate studies at Dermstadt Technology Institute, in Germany from 1960 to 1961, earned an M.S. from the Polytechnic Institute of New York in 1962, and an MBA from California State University, Fullerton in 1968.

Mr. Bohlen worked as a project engineer for aircraft and missile design at Grumman Aerospace Corporation from 1957-1962. He then began a multi-decade career with Rockwell International, Pittsburgh in 1962. At Rockwell he served from 1962 to 1972 as the Apollo engineering manager, and later as the space shuttle program manager. He served as the director of the engineering industrial products group from 1980-1986, president of the Measurement and Flow Control division from 1986 to 1987, and in 1988 became the Senior Vice President of Operations. 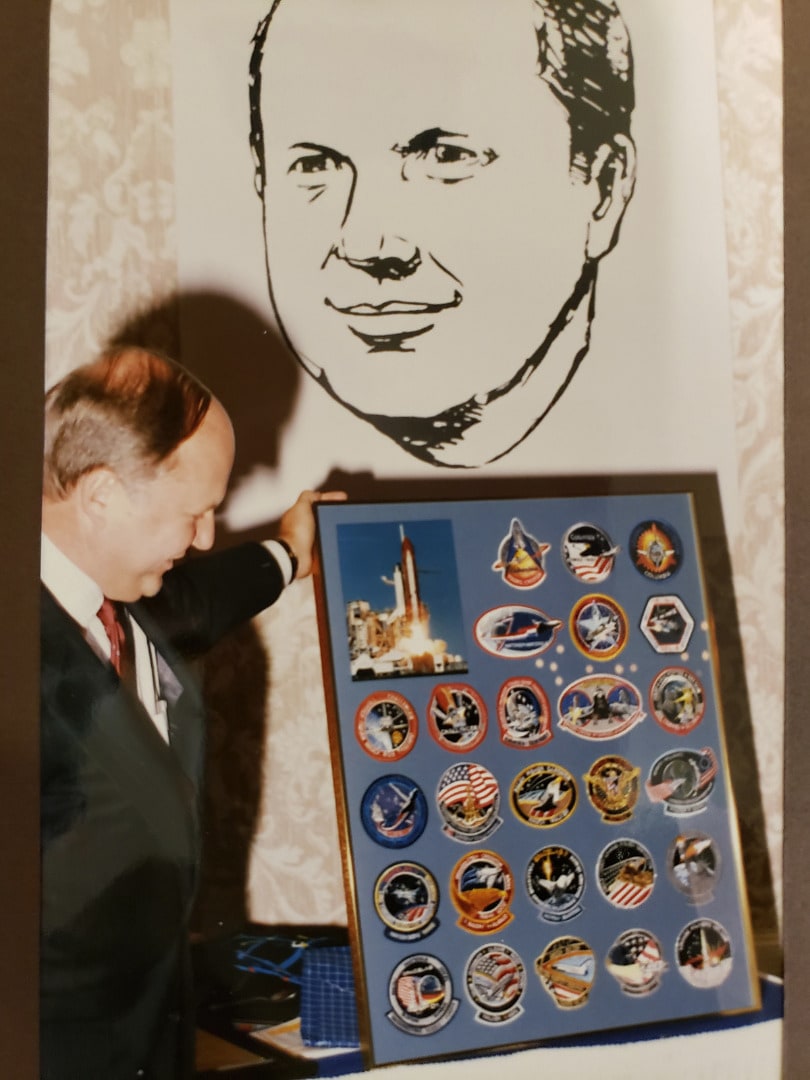 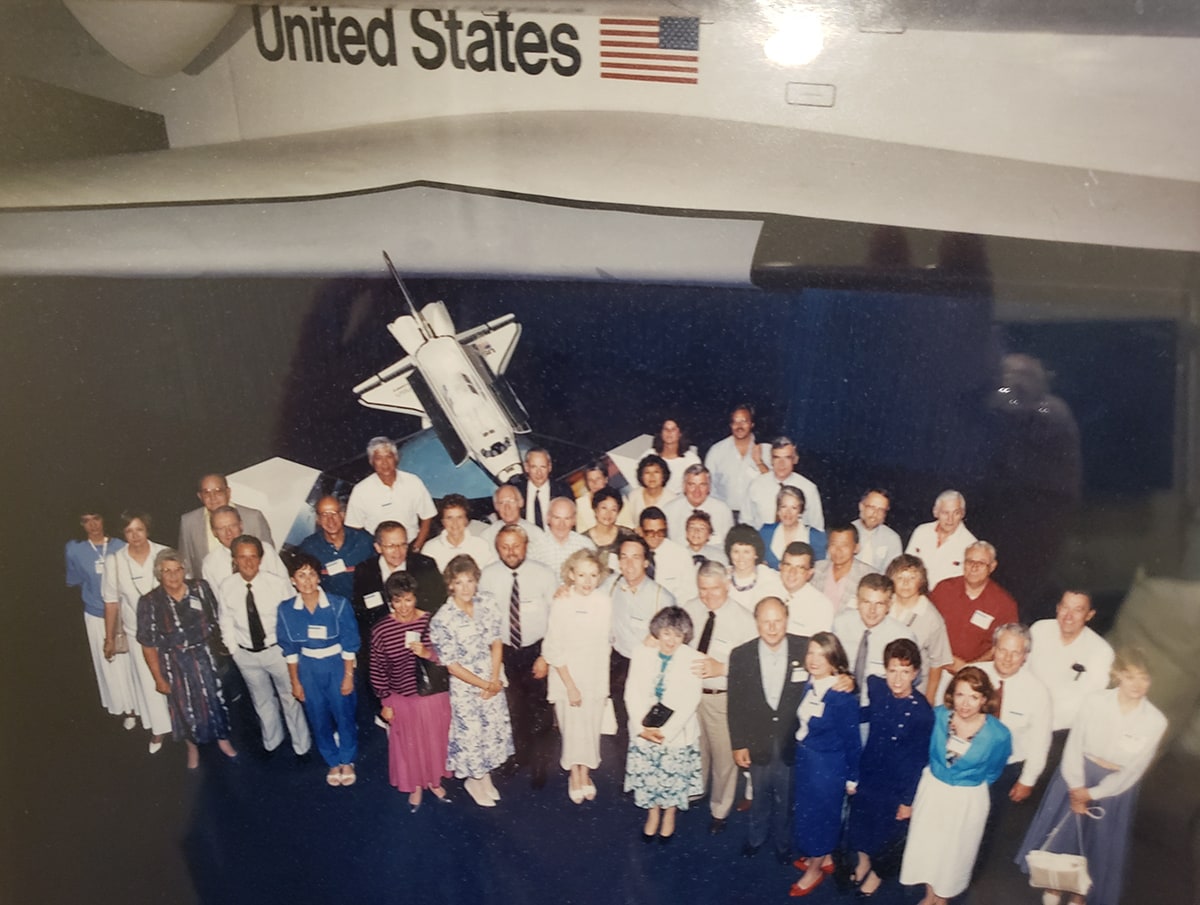