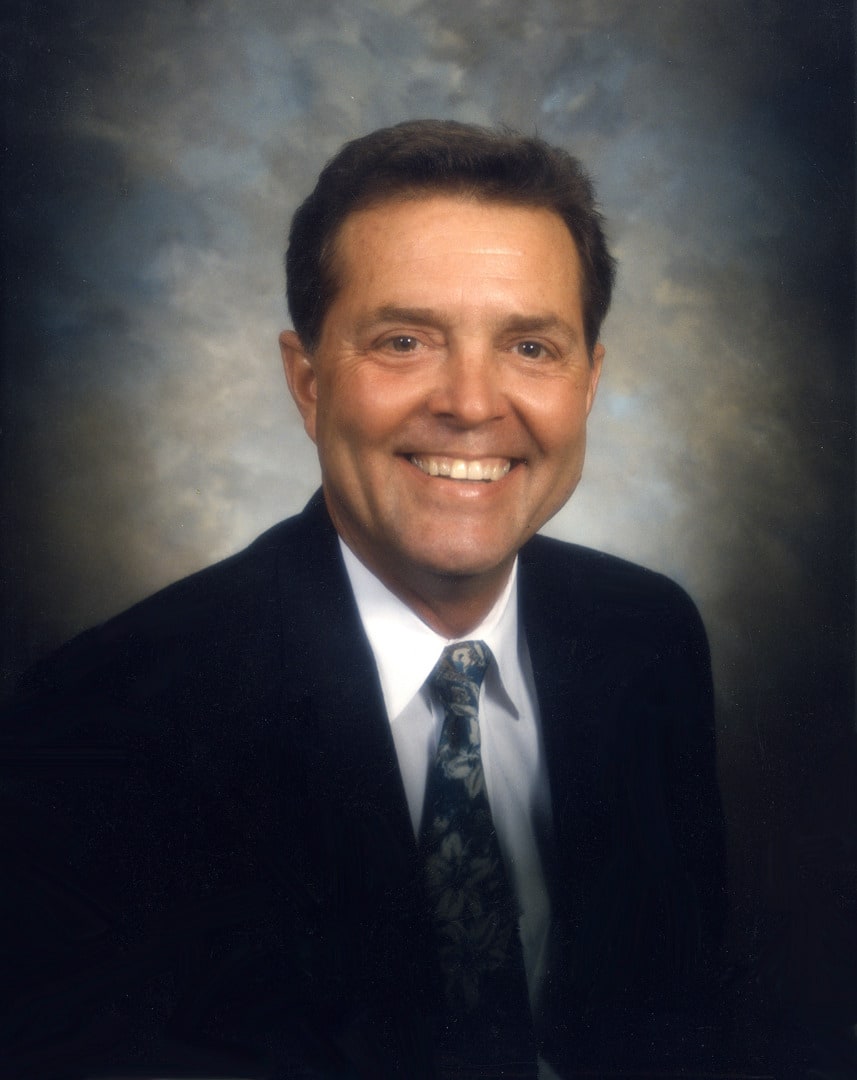 Richard Wallrath left us peacefully during his sleep in the early morning of February 16, 2017, in Fort Myers, Florida.

During his life, he was a wonderful individual who will be remembered for his ability to give his time and attention to others to impart great wisdom and care. He will be known for his encouragement to others, his ability to listen and discern what people were saying where others could not, leaving people with the feeling that they had not only been listened to but understood, helping others and when he couldn’t, guiding them in the right direction to those who could. He was a great mentor and friend to many. Despite his many talents, Richard was a very humble person. He had a wonderful sense of humor and found it difficult to say no to anyone if he could help them in any way. He not only loved flight and medicine, he also had a great passion for gardening, space, history, and all walks of science. His grandchildren will remember him for his wide range of funny voices, his lessons on cooking steak, and growing and picking peppers that he had obtained from Peru when he lived there. However, for many others he will be remembered most for his ability to turn the most mundane story into a tale that people would avidly listen to, despite their current obligations. Many of the stories he told are reiterated today and bring happiness to his friends and family.

Richard was born on September 18th, 1944, to Carl Darwin Wallrath and Joleeta Wallrath in Dallas, Texas. Richard had a stepbrother, Carl Wallrath II, and a brother Robert Wallrath. Richard’s father was a career pilot for Braniff Airlines and his mother a flight stewardess also for Braniff, as well as a school teacher. Richard and his family moved to Lima, Peru in the year 1949. The family lived there for several years until his mother contracted Yellow Fever and she and the boys returned to Oklahoma in order for her to regain her health. In 1954 they moved to Miami.

By age 16, Richard had already graduated high school and finished his first solo flight. By this age he had also received his private pilot’s license. This led him to become a flight instructor where he was able to train several friends who would later pursue careers as commercial airline pilots.

Richard was always an overachiever. While attending college at East Central State, he was a member of the Alpha Honor Society, Science Club, President of the Spanish Club, and Chief Justice of the Student Honor Court. During his summers, Richard flew as a commercial pilot for Ralston-Purina. During his tenure, he set the record for most hours flown in a 48-hour period. Richard graduated from Ada Oklahoma’s East Central State College in 1966 with a Bachelor of Science in Biology and Chemistry. From there he went on to graduate from the University of Oklahoma in 1971 with a Doctor of Medicine degree (MD).

In 1972, Richard became a full-time Emergency Medicine Practitioner at Alexian Brother’s Hospital in San Jose, California. After nearly 7 years in emergency medicine, he switched specialties and by 1977 he was working on his residency to become an OB/GYN at Kern General and UCLA. During his residency at UCLA, he became a father, and welcomed two sons, Kurt in 1978 and Kasey in 1980.

In 1984, he established the first free-standing birth center in California in the city of Bakersfield. In 1985 Richard became a board-certified gynecologist.

Throughout the years, Richard’s love for flying never faltered. He owned several airplanes, some of which were experimental. Many of his greatest stories were focused around the construction and racing of these various experimental aircraft, specifically, his Rutan VariEze. This aircraft, with the help of his beloved airport buddies, allowed him to win top racing awards. During this time he acquired the nickname “Ricardo” or “Rico Von” from his frequent adventures with his friends down Baja to Cabo San Lucas.

In the late 80’s, flying and medicine would have to make room for another love in Richard’s life, Debbie, who would become the love of his life. With the two families combined, they created a life full of adventure and exhilaration as they traveled the world and sought new experiences together that would provide unforgettable memories of love and joy.

By the late 90’s, Richard had delivered over 4,000 infants. He was so beloved by the community that many of his patients were 2nd and 3rd generation. He was a very gifted surgeon during his career in Obstetrics, Gynecology, and Infertility. He retired from practicing medicine in 2006.

Richard was preceded in death by his parents, and his two brothers Carl and Robert. Richard is greatly missed, remembered, and loved by his wife, Debbie Wallrath, his two sons, Kurt and Kasey Wallrath, his stepdaughter, Angela Gentry and her daughters Samantha Gentry and Christina Orantes, their father Jose Orantes, his stepson Ryan Gentry and his wife Heather, and their daughter Bridgette. His Aunt Estaline Waters who has passed since his death and her two children Jo Waters and wife Oma, Anne Stevenson and her husband Tom, sister-in-law Nancy Wallrath who has passed since his death, his 3 nieces, Nan Wallrath Musso and husband Steve, Claire Wallrath Zybert, and Laura Wallrath, and nephew Guy Wallrath and wife Kathy. Last but not least, he will be greatly missed by his cat Oscar.

His wishes in death were to be cremated without a service. Unfortunately this makes it hard for many to find closure. He was encouraged by his wife Debbie to allow his children to make the decisions when the time came. He said, “Fine. When I die, I want to be cremated, put my ashes in a Titanium capsule and blast me into outer space and I’ll come back as a shooting star.” In telling his children his wishes, his granddaughter Christina researched his spoken wish and the wish became a reality. This was a perfect and unique goodbye to someone who was just as unique as Richard was. 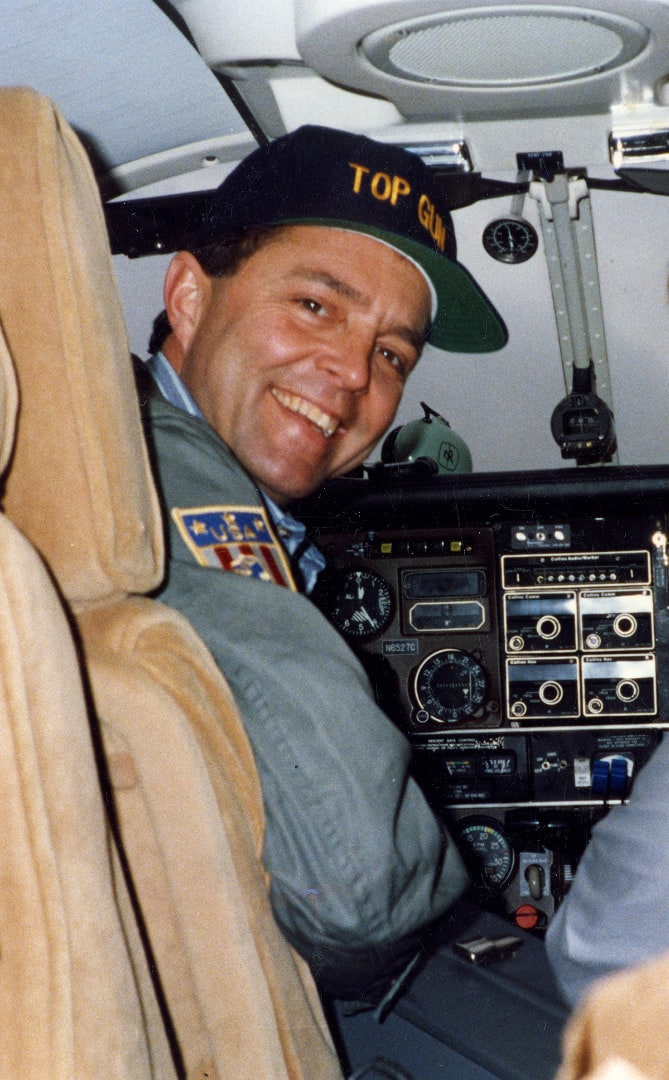 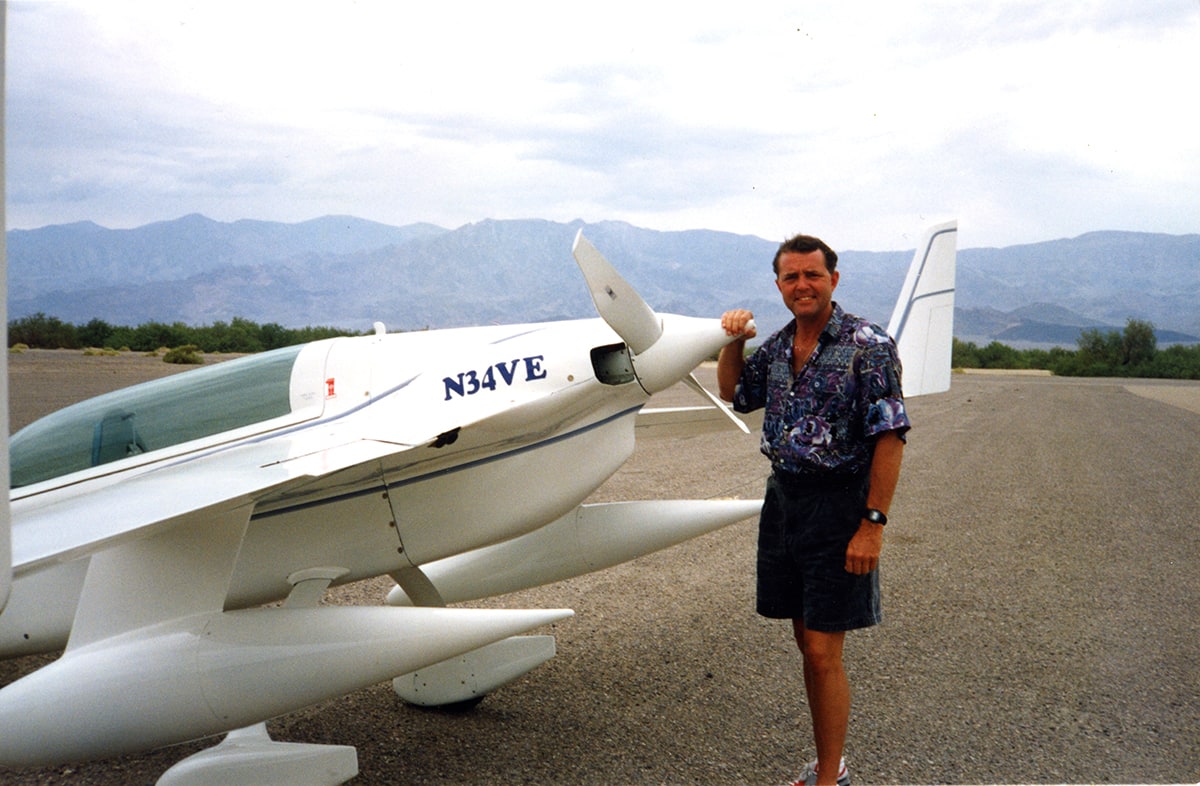