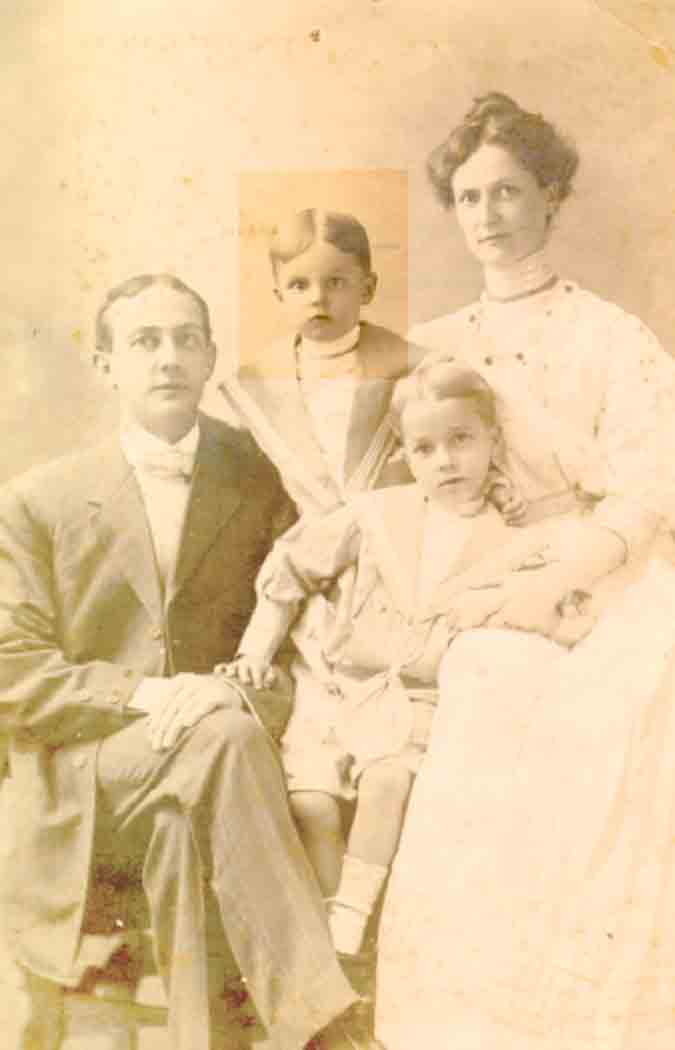 Richard Head is flying into space aboard the vehicle of his grandson's dreams. Bruce Ferguson is a founder of Orbital Sciences Corporation -- builder of the Pegasus, the vehicle that will launch his grandfather's epic journey.

A native of Bond, Maryland, Richard Savely Head was born on October 29, 1904, to Col. Charles S. Head and Ola Rhodes Head of Charleston, South Carolina. He was raised in Horton and Headsville, West Virginia, and in Avon Park, Florida. After attending Bailey Military Institute in South Carolina, he joined the family real estate and insurance business in Avon Park.

Mr. Head married Virginia Ella Buterbaugh and moved to New York City and eventually to Washington, D.C., where he was employed at the General Accounting Office. In the late 1950s, he and his wife moved to Phoenix, Arizona and established a tax accounting business. He enjoyed reading and playing bridge.

Mr. Head passed away on October 14, 1994, in Westerly, Rhode Island. He is survived by a daughter, a son, and six grandchildren.