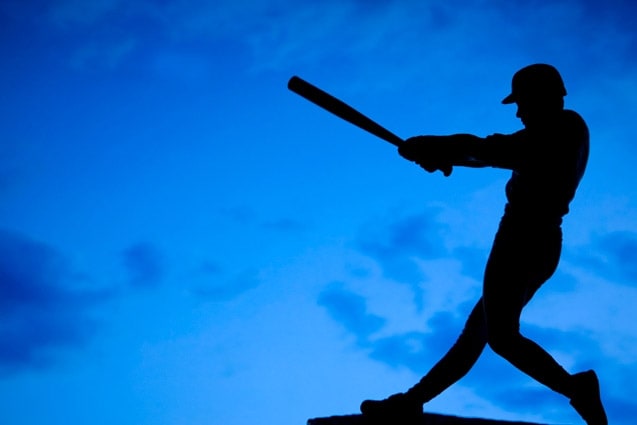 No funeral gloom, my dears, when I am gone,
corpse-gazing, tears, black raiment, graveyard grimness.
Think of me as withdrawn into the dimness,
yours still, you mine.
Remember all the best of our past moments,
and forget the rest;
and so to where I wait, come gently on.

"No Funeral Gloom"
By William Allingham

Richard Morey was a dreamer. He did not want to have a funeral or a wake ceremony, he just wanted to disappear into space...

Richard grew up in Ashland, Massachusetts and lived most of his life in Framingham, Massachusetts while struggling with his fragile bones and multiple sclerosis. He loved baseball and paid a high price for his love by playing in a semi-professional baseball league after a severe leg injury. His passion brought him meaning but also many injuries. His life was a series of losses, physical challenges, and discoveries. When he could not continue playing baseball, he started bowling. When his injuries continued and multiple sclerosis attacked his delicate body, he kept on living his life and found interest in collecting coins. He lost his physical independence early on but remained mentally independent until the last days of his life.

He is missed and remembered by his caregivers who became his family and who enjoyed his soft sense of humor, friendliness, and warm presence.