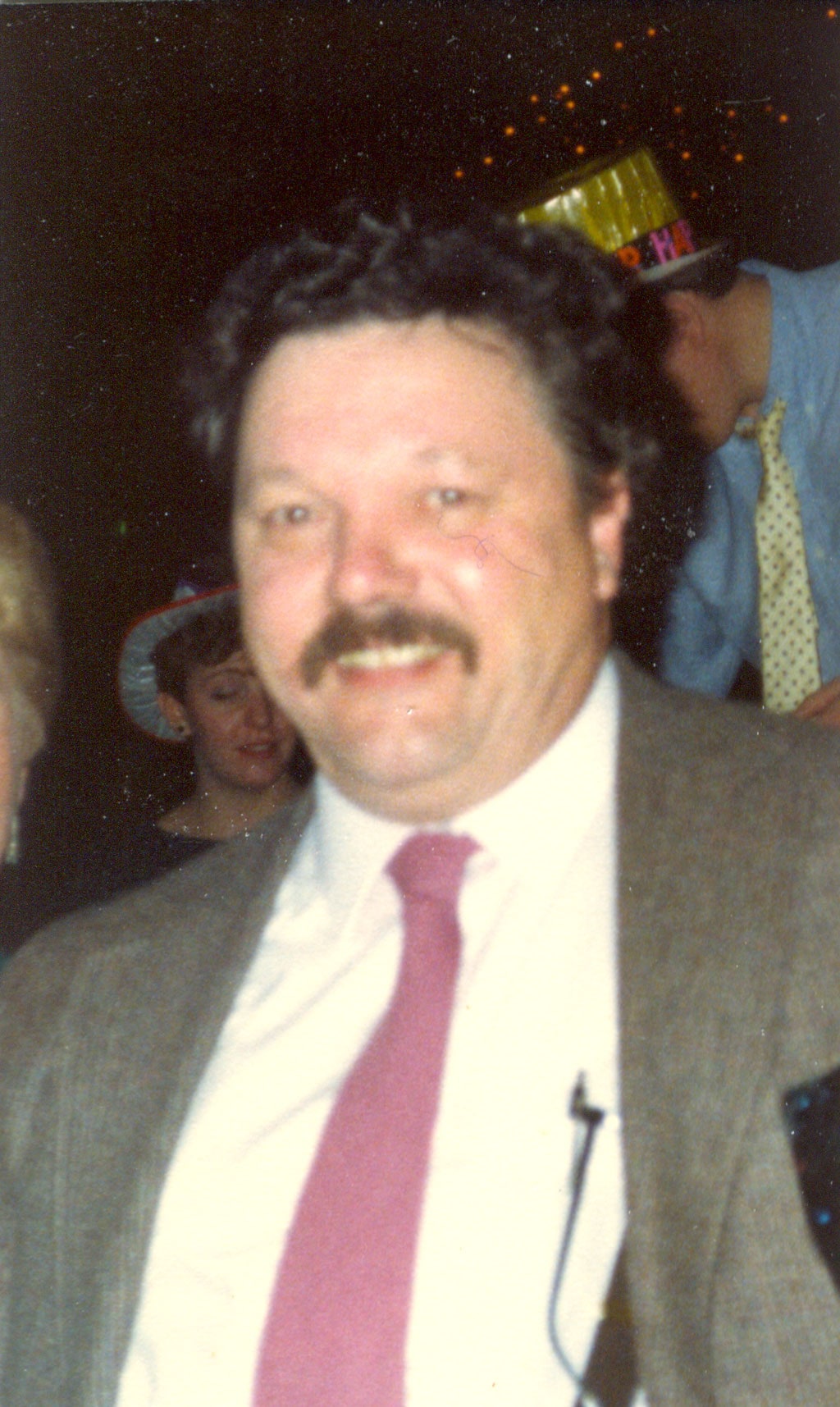 Raymond William “Hollywood” Merling was born and raised in Baltimore, Maryland in the shadow of the steel mill. In 1958 he graduated from Polytechnic Institute and went into the army doing his basic training at Fort Riley, Kansas and then onto Germany. He returned home to Baltimore, Maryland in 1964, taking a job at Bethlehem Steel. He married and had two daughters and a son. He divorced in 1975. In 1976 he met Linda who would remain his partner for the rest of his life.

Ray worked hard at Bethlehem Steel, working both in the Primary Mills and the Blast Furnace. He also knew how to enjoy life and excelled in everything he did. He was an avid pool player playing in tournaments in Baltimore and Ocean City, Maryland throughout the 1960’s and 1970’s. He handicapped the horses and was a great poker player.

Ray retired from Bethlehem Steel in 1990 after 30 years of dedicated service. He believed that his retirement was just the start of a new life. His love of the ocean prompted him to purchase a vacation home in Ocean City, Maryland where he spent many happy times. He also taught hydraulics at Dundalk Community College, traveled to Florida and Las Vegas, restored a boat and took on many more projects than he would ever be able to finish.

Ray was his own man. He was a man of few words. He believed that people spent too much time talking and not enough time listening. As a child Ray was very close to his grandfather and spent a lot of time listening to what his grandfather had to say. And one thing that Ray remembered was his grandfather telling him that one day man would go to the moon. He read a magazine article in the late 1990’s about human remains being launched into space and from that day on his wish was to have his remains sent to the moon. At times he would look up into the sky and remark to Linda “one day you will be able to tell people you lived with the man in the moon.” He thought it would be great to have his grandsons be able to look at the moon and say “Pop-Pop” is there.

Ray was a good provider to his family, a loyal friend to many and a loving lifelong partner. He was a quiet man but his feelings ran deep and sometimes he took life way too serious and found it hard to let his hair down. But in his final wish to have his remains launched into space he is saying to his family and friends that he will forever be watching over them and only a glance at the moon away. So bon voyage Ray – all of us will miss you.

I'm no longer by your side
but there's no need to weep
I've left sweet recollections
I'm hoping you will keep
And if times of loneliness
bring sorrow and dismay
Don't despair, for I am there
JUST A MEMORY AWAY!