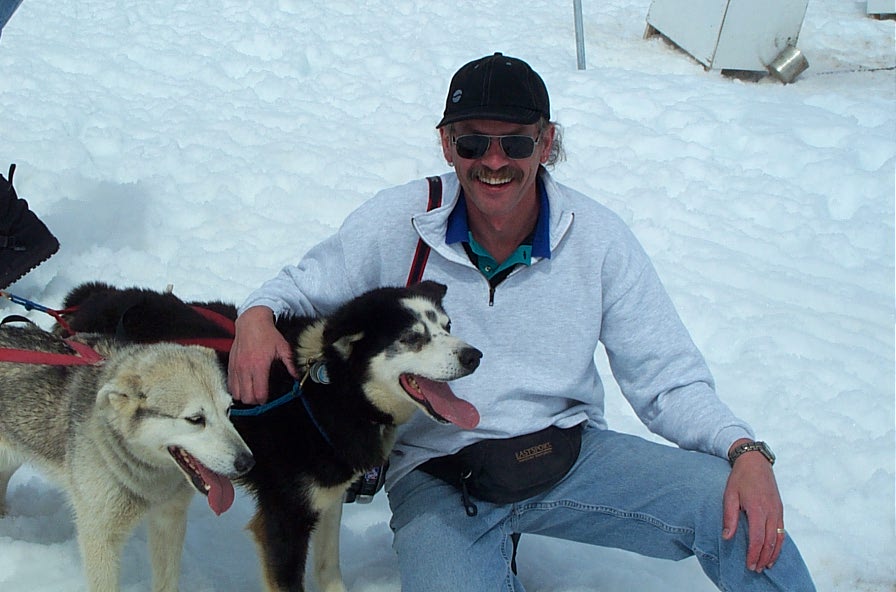 My husband Philip was born in Germany on October 21, 1955, and was adopted by a loving military American family. His parents, Doris and Milton Simmons took him to the United States soon after that, and he was raised in Tennessee with his 2 brothers, Gregory and Steven, and 1 adopted sister Tammy. From early childhood, he had a keen interest in science fiction and outer space.

Marrying quite early in life, he had 2 children, a son Bradley and a daughter Ginger, who both married and gave him 3 grandchildren. Computers held a great deal of fascination and opportunity for him, so he went to college and received an associate degree in computer technology.

I met Phil when I was in college in Mississippi and convinced him to come back to Pennsylvania, where I was raised and where I would start my career. We were married in 1989, and we went to St Lucia for our honeymoon. He was always adventuresome and full of life, wanting to try different experiences and live life to the fullest. On our honeymoon, we went parasailing and snorkeling and decided we would someday learn how to scuba dive. He took lessons on how to fly a small plane and achieved his goal of soloing. Scared to death, I agreed to take scuba diving lessons, and we both got certified in beginning and advanced scuba. Many vacations were spent in tropical climates, enjoying the beauties and the treasures under the ocean.

Phil was very patriotic and had joined the National Guard in Tennessee and later transferred to a unit in Pennsylvania. He really enjoyed the yearly 2-week activities as well as the one-weekend-a-month session.

After Phil experienced some chest pain in 1994, we were shocked to our core to learn that he had developed chronic myelogenous leukemia. He was started on a state-of-the-art treatment that allowed him to sustain a relatively normal life, but was told that the only permanent cure was a bone-marrow transplant from a sibling. A search for his natural parents in Germany began to see if he had a half-brother or half-sister – the answer was a definite no. His father had died, but he did meet his natural mother Ursula, her husband Arthur, half-sister Angela, and half-brother David (who were both tested and found to provide no bone-marrow match). Phil had a wonderful relationship with that side of his family for many years.

We had the chance to move to Colorado in 1999, and so we both got jobs in Colorado working for the same company. As we both love outdoor activities, we went on many hikes and trips along with our dogs, really enjoying the state and all its wonders. Phil bought a Toyota land cruiser and became involved in the Rising Sun 4 Wheel Drive Club of Colorado, crawling up and down mountainous roads to his heart’s delight.

When it came time for the bone-marrow transplant, a search of the national registry showed only one potential match, and that was with a sample of fetal cord blood, which is taken from newborns at birth to provide hope for those with no natural siblings. We went to Minnesota, one of the 2 places in the country that perform this type of bone-marrow transplant. Although initially it looked like the transplant succeeded, in a few weeks Phil developed a serious tumor that could not be controlled. My dear husband passed away after his 10-year struggle with leukemia, and I was heartbroken and inconsolable.

Looking back on the time I’ve been without Phil, I realize God had a plan for me, as he does for all of us. In 2005 I met a man named Steven Penn, and we married and enjoyed 15 years of our life together, tragically losing him very suddenly in 2020. All 3 of us believe in the afterlife, and I look forward to seeing both of my dear husbands again. It will be a day to rejoice!! In the meantime, sweetheart, fly, FLY to the stars!! 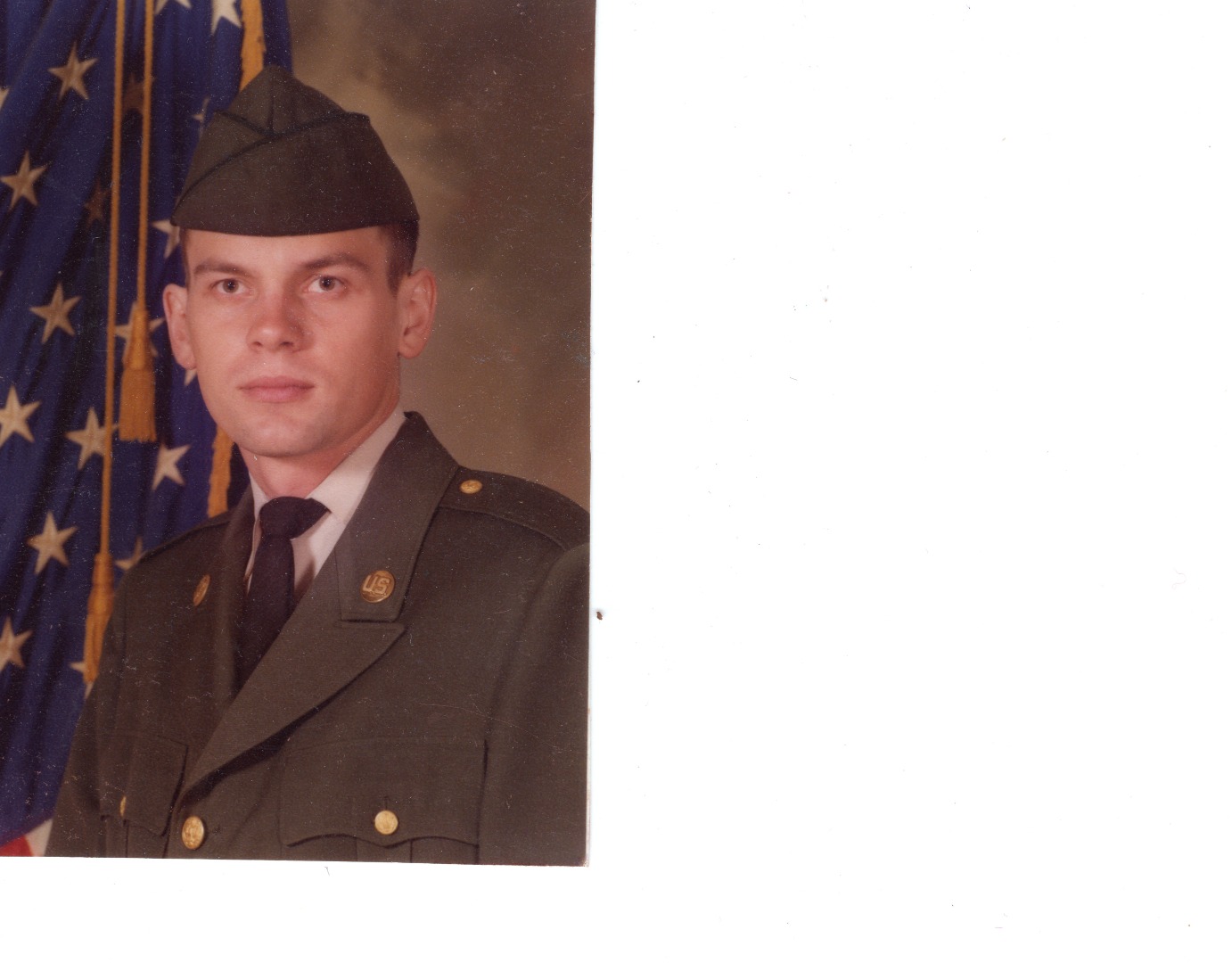 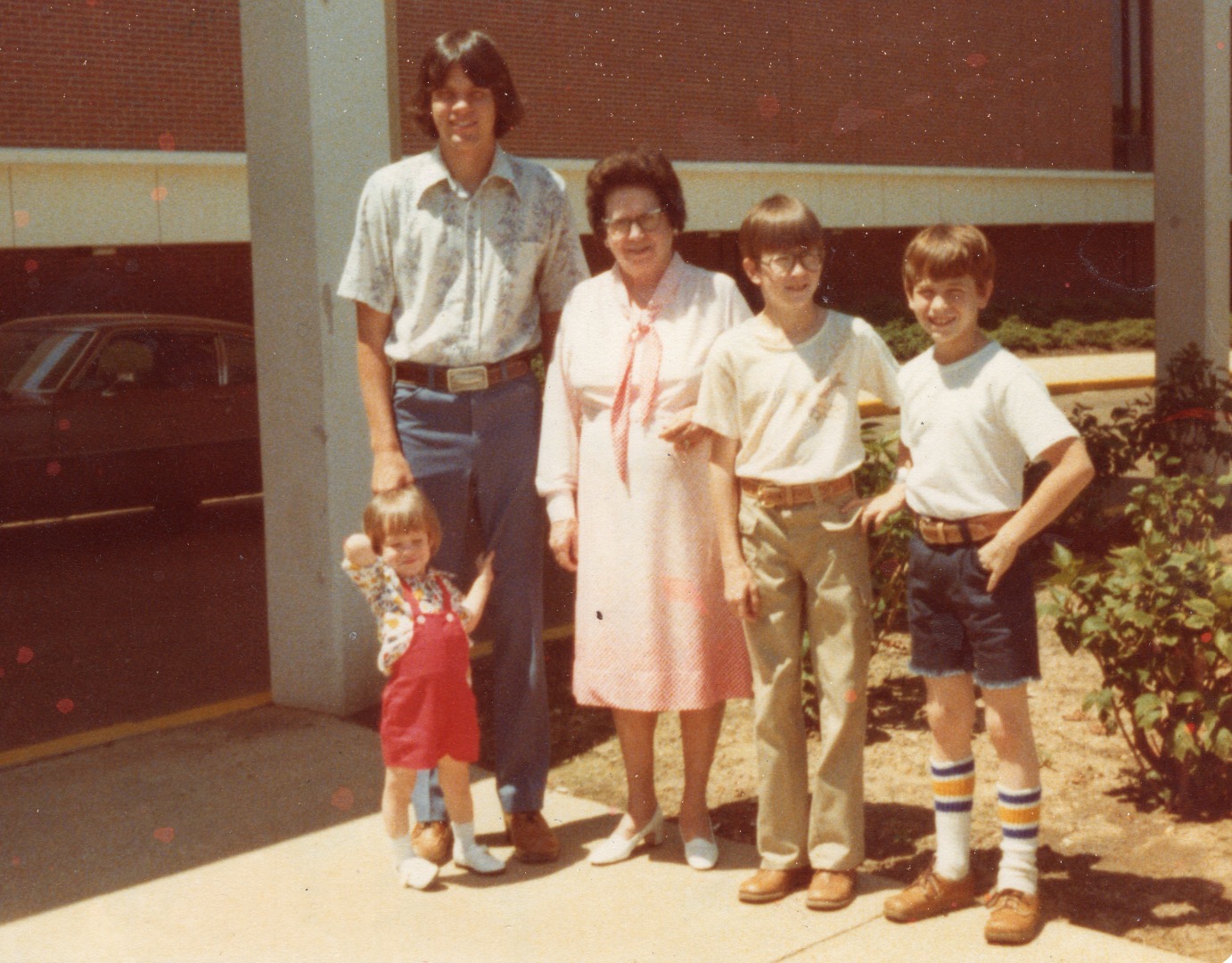 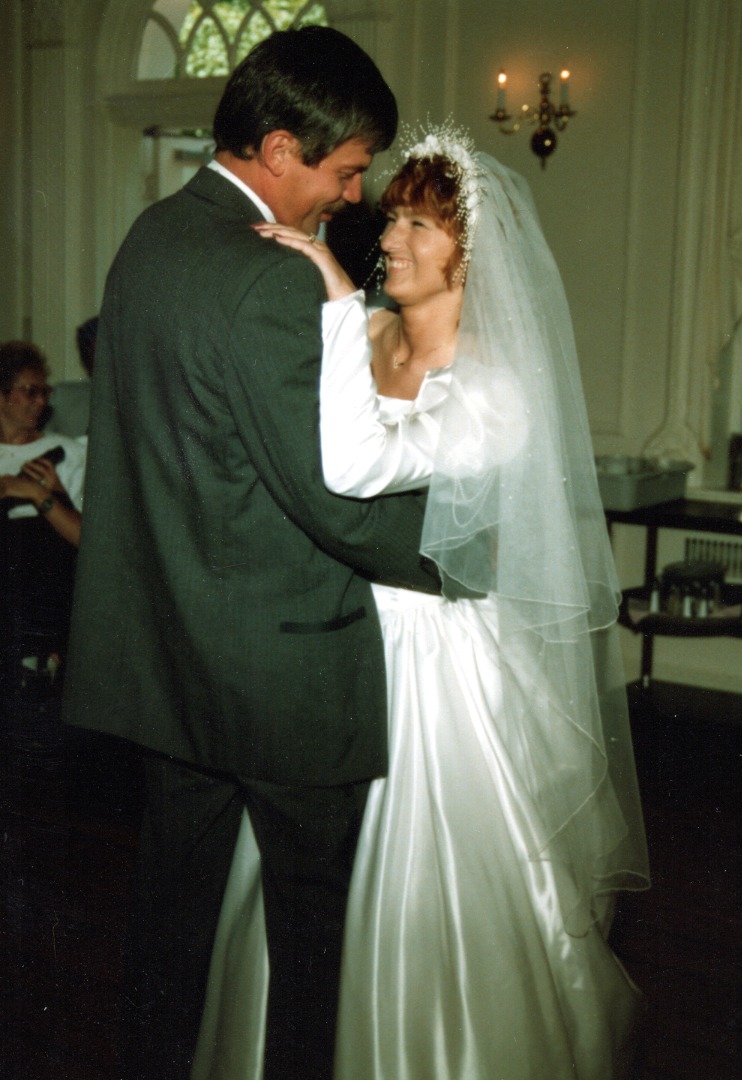 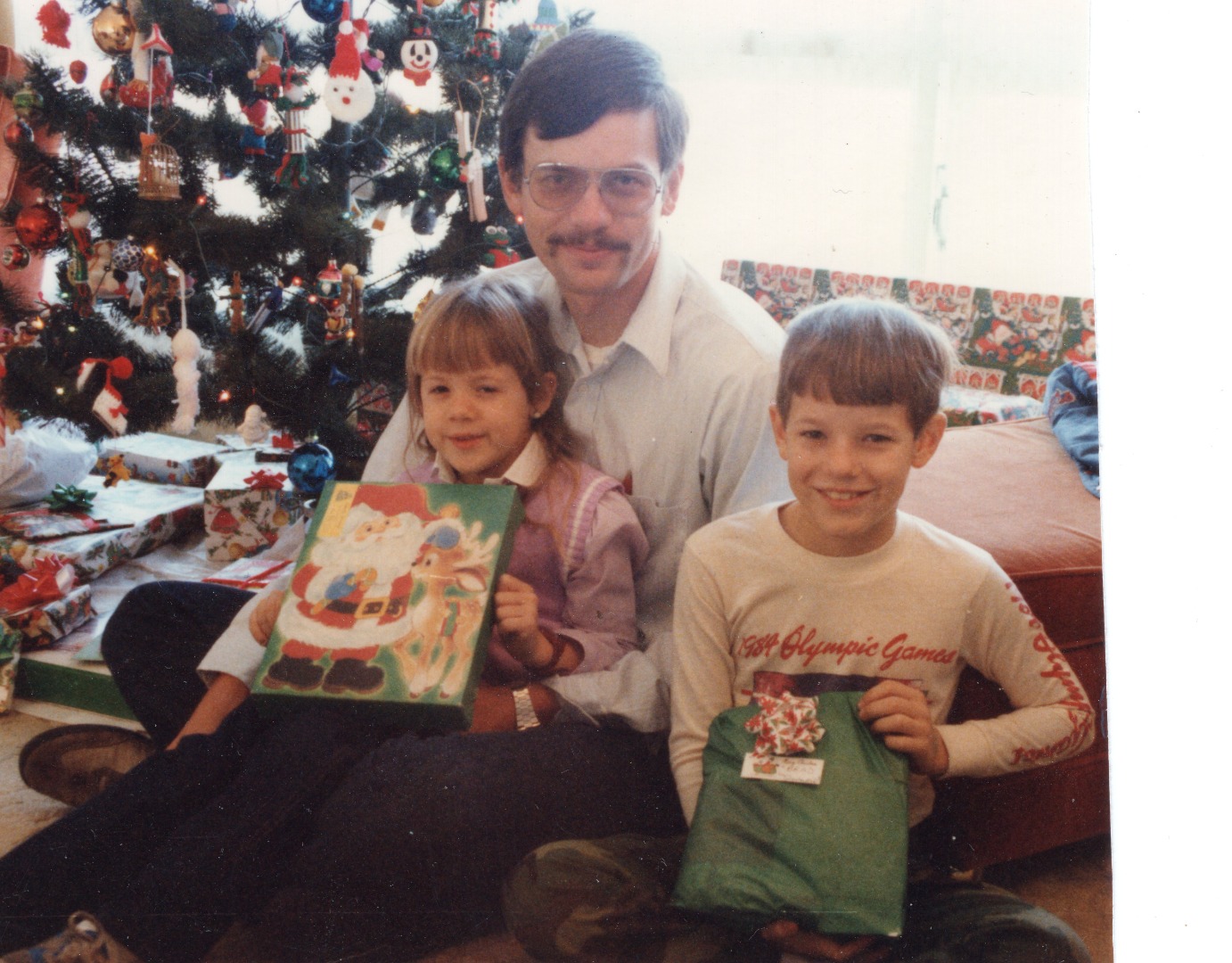 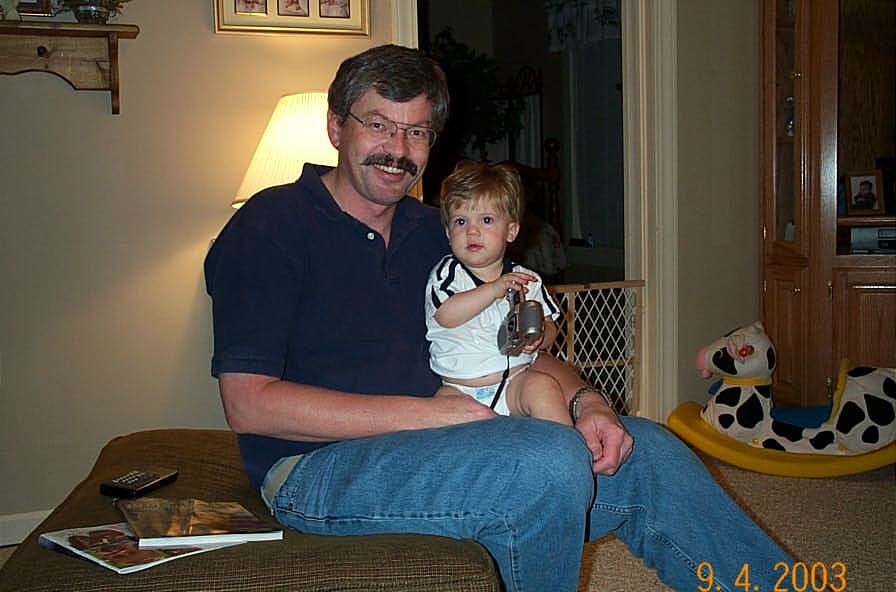 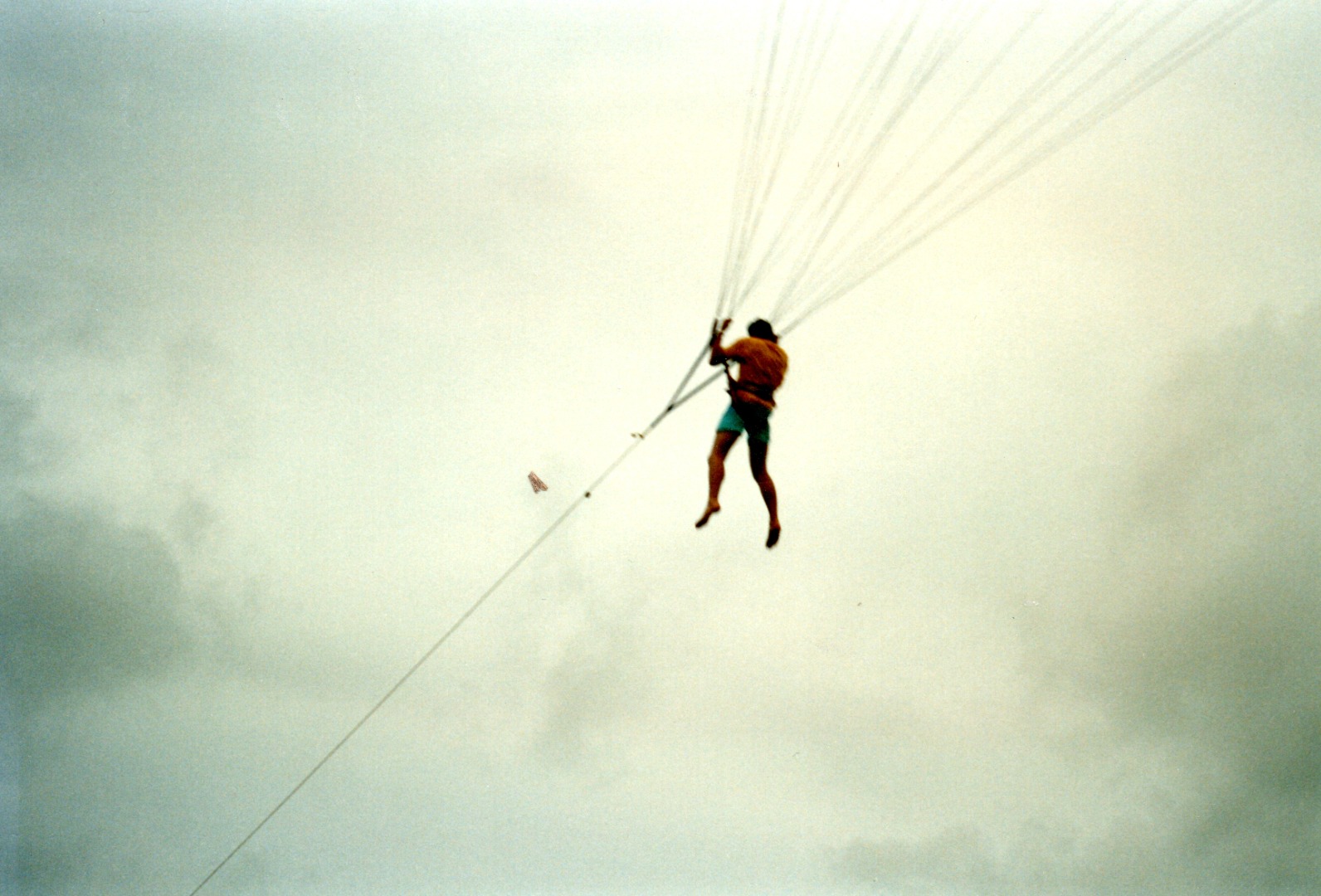 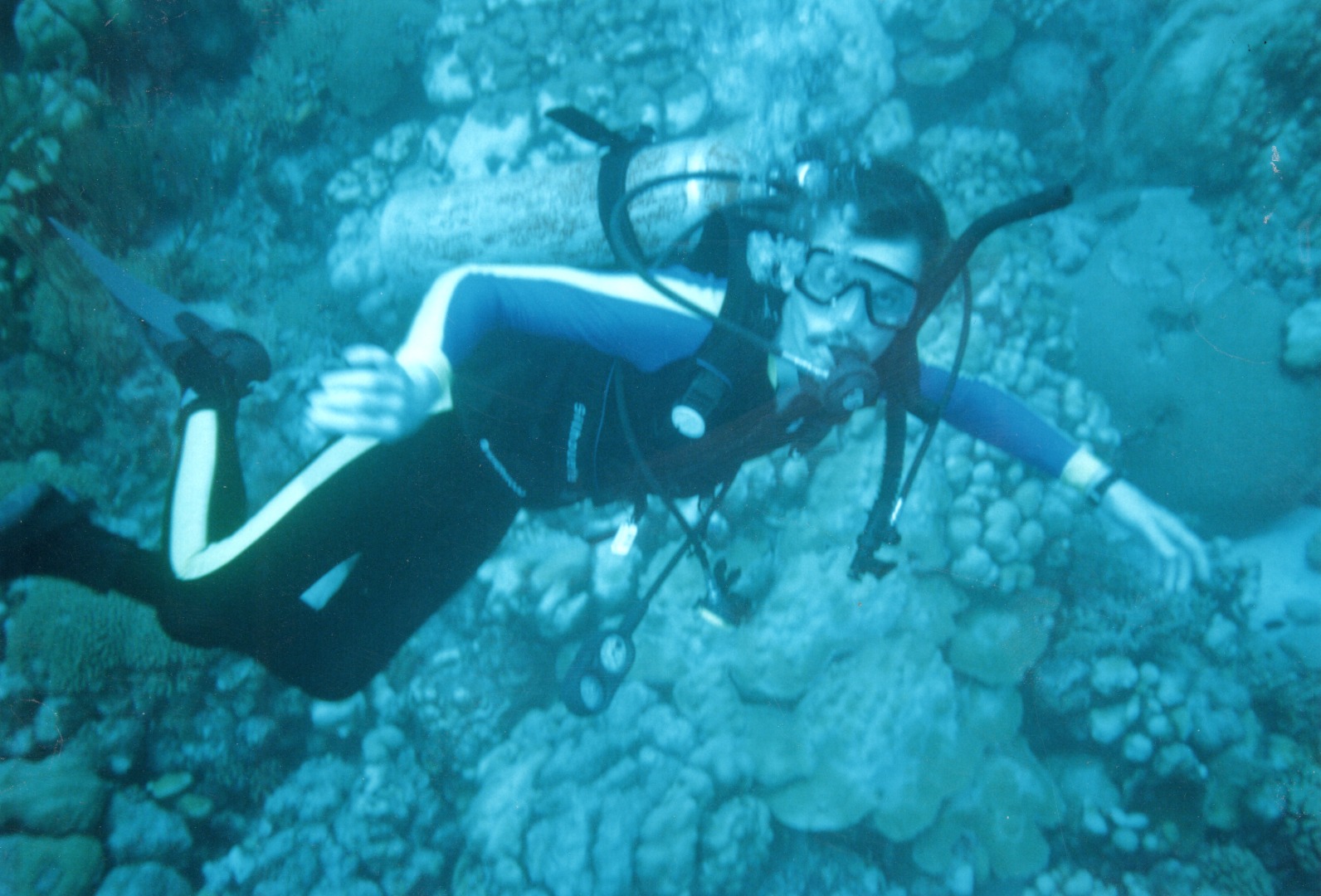 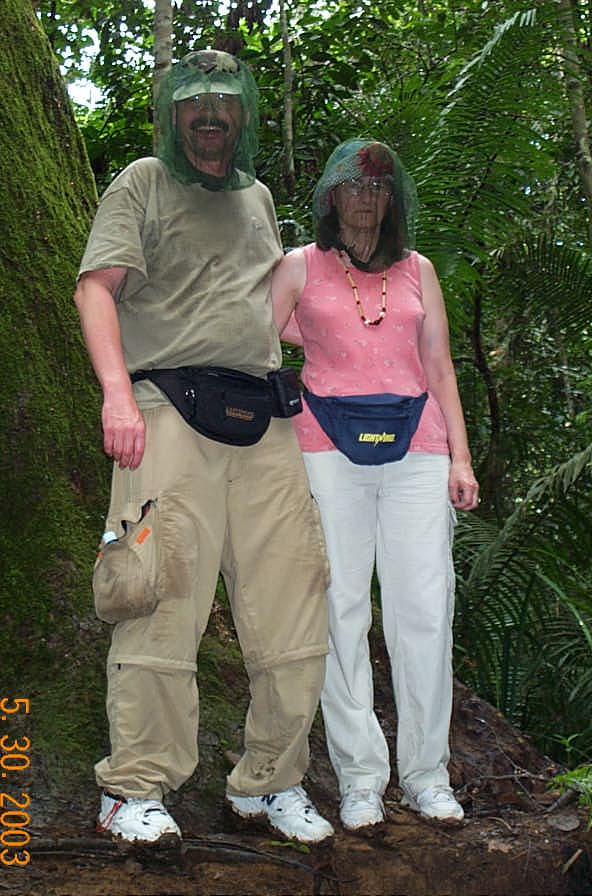 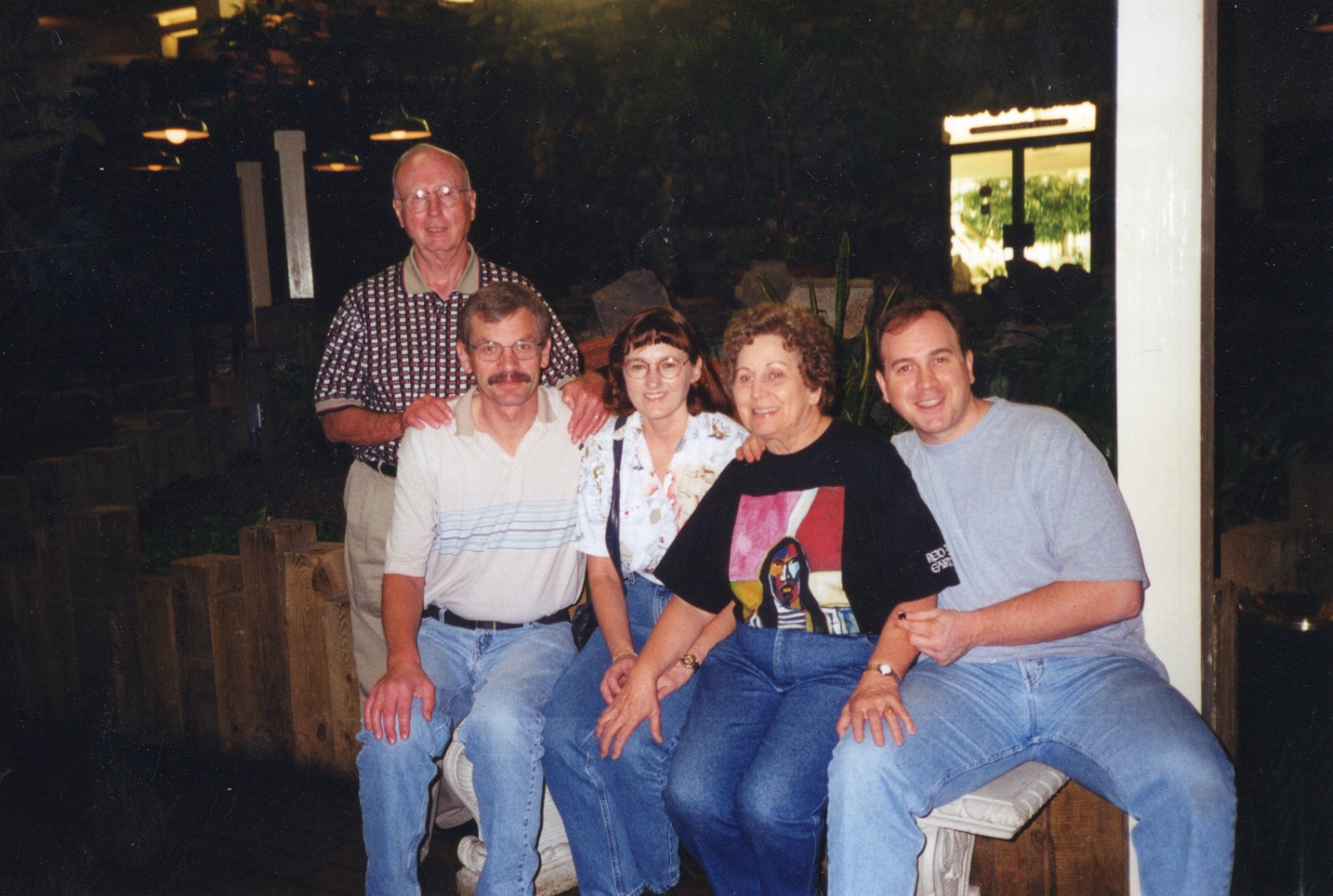 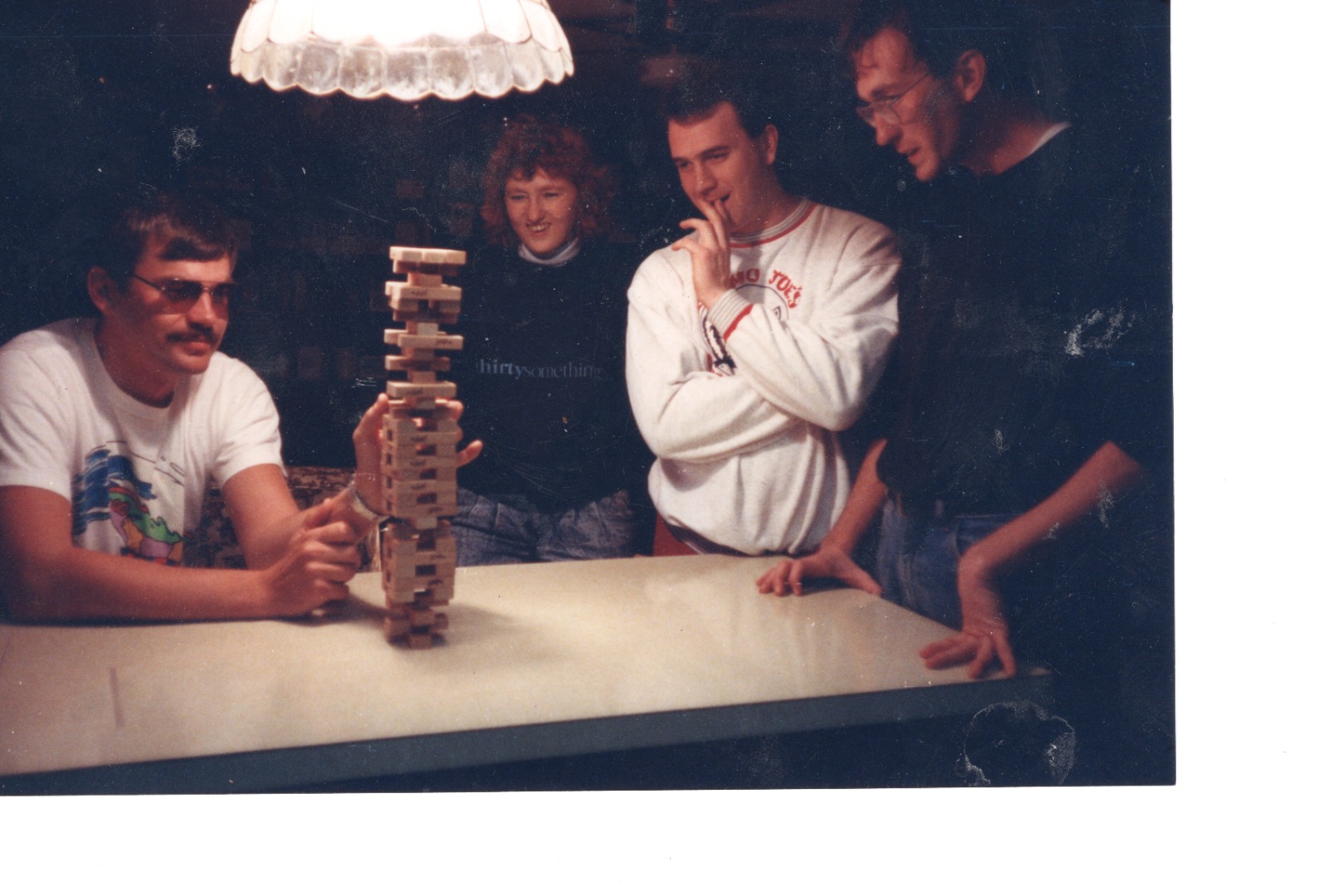 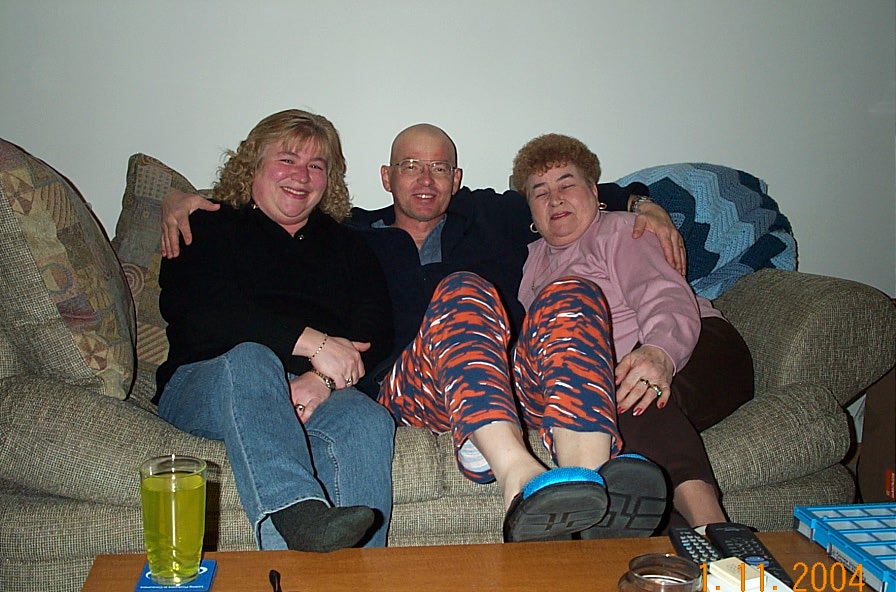