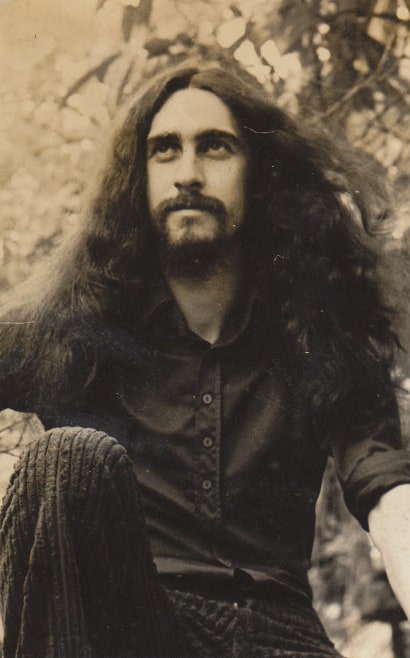 “You are the universe, expressing itself as a human for a little while” - Eckhart Tolle

“After all, to the well-organized mind, death is but the next great adventure” - J.K Rowling

“I’m about music that laughs and humour that makes you dance.”  - Peter “Izzy Foreal” Knox

“Today a young man on acid realized that all matter is merely energy condensed to a slow vibration, that we are all one consciousness experiencing itself subjectively, there is no such thing as death, life is only a dream, and we are the imagination of ourselves. Here’s Tom with the weather.” – Bill Hicks

As an avid science fiction fan, Peter “Izzy Foreal” Knox had always wanted to explore space. Dropping dead turned out to be easier than the NASA space training program. So, on the 21st of June 2014, Peter left this plane of reality as he had existed in it; full of life, energy, and light.

Izzy Foreal enjoyed the limelight as the rude, crude, offensive, irreverent and extremely funny front-man for several Sydney bands in the 70s and 80s; most notably the Zarsoff Brothers, the Toons, and the 69ers.

As Peter Knox, he completed a Master of Arts with Honours, wrote and published ‘The Errant Apostrophe’, penned many science fiction short stories, and worked in charitable organisations supporting disadvantaged youth and people with disabilities. Peter’s influence on those around him was often lasting and profound. In the words of fellow student Van Badham:

“Meeting Izzy as an 18 year old was the encounter that inspired the directions I took in my own life - artistic and political. He proved to me in his example that those who are as selfless as they are motivated have the power to open minds and effect change. He had the rare quality of the true champion - to understand the indivisibility of leadership and teamwork. He was good. He was kind. He shared what he learned with uninhibited generosity, he told a cracking story and he was always prepared to take the piss out of himself. He spoke truth to power.”

The most significant part of Peter’s emotional life was his role as a father to his daughters Soz and Xanthe. His children were a great source of pride and love for him, and he was a gentle and kind father who fostered creativity and open-mindedness in his children with a completely unconditional sense of loyalty and pride. In the final years of his life his grandchildren Jacob and Bronte also brought him great joy.

Since an extraordinary man deserves an extraordinary send-off, Soz and Xanthe thought there could be no more fitting tribute to their father than reducing him to a gram of ashes, cramming him into a tube, Fed-Exing him across the planet, and hurtling him into deep space alongside a bunch of people he’s never met.

Peter was a Zen Buddhist, so it’s quite possible he’s already been reincarnated as a ferret or a lentil, neither of which care very much about space travel. But please humour his daughters… this whole thing wasn’t cheap.

And of course, look up from time to time, put on an Izzy Foreal song, and think about him out there in the great beyond, rocking out amongst the endless possibilities of an infinite universe.

Thank you for frightening new friends who always assumed you were a bikie
Until they realized how cool and gentle you were
For letting me come to your rehearsals and gigs
And fall asleep with the sounds of good music, loud in my ears

Most of all, thank you for your kindness, gentleness, humour, and love. We will never be able to explain to new people your unique personality or just what it means to have had you in our lives.

You are back into the fabric now, discovering the mysteries of the Universe, until we can share them together again. 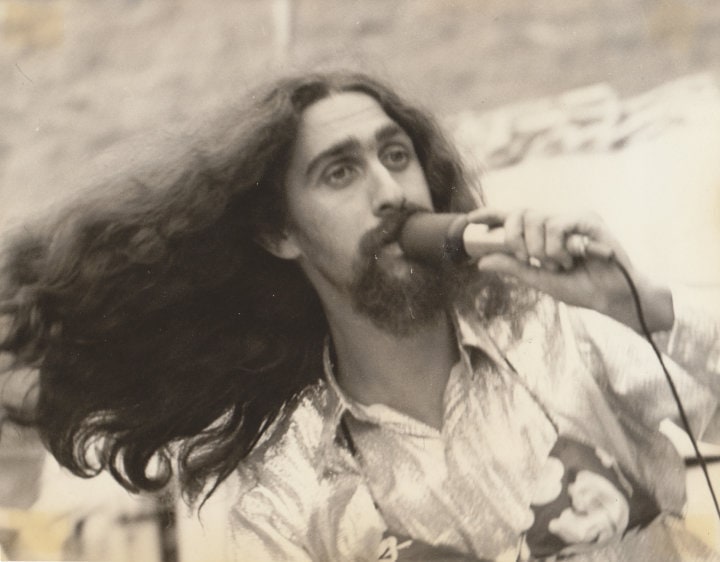 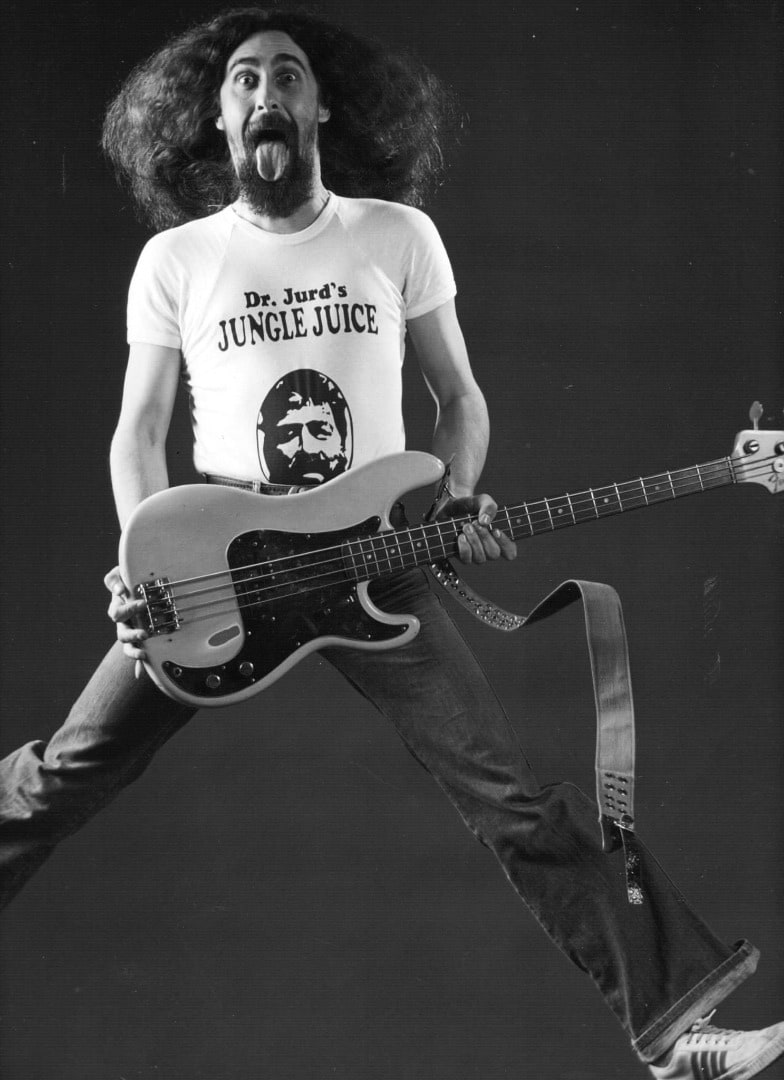 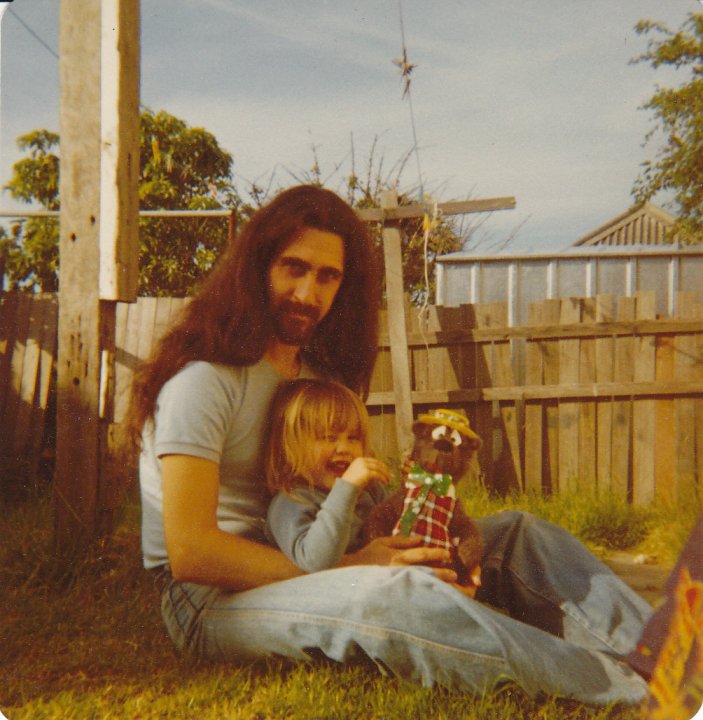 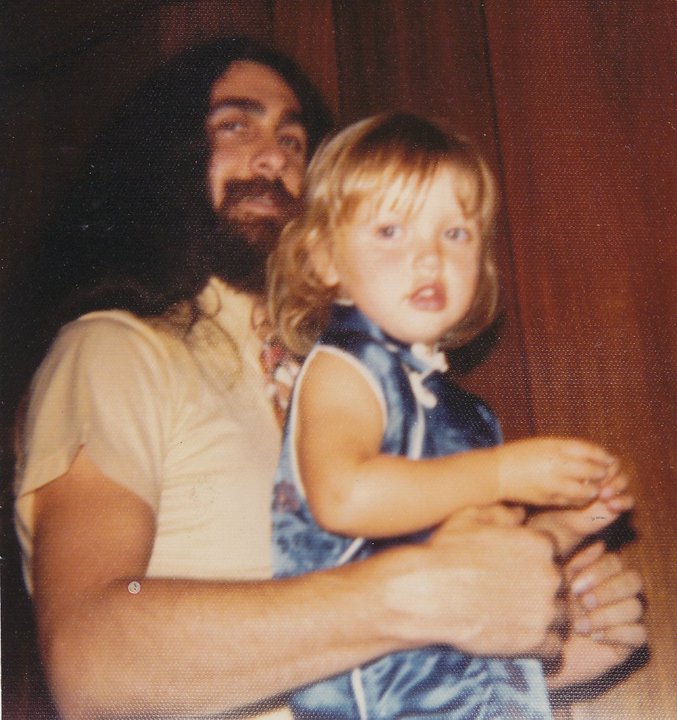 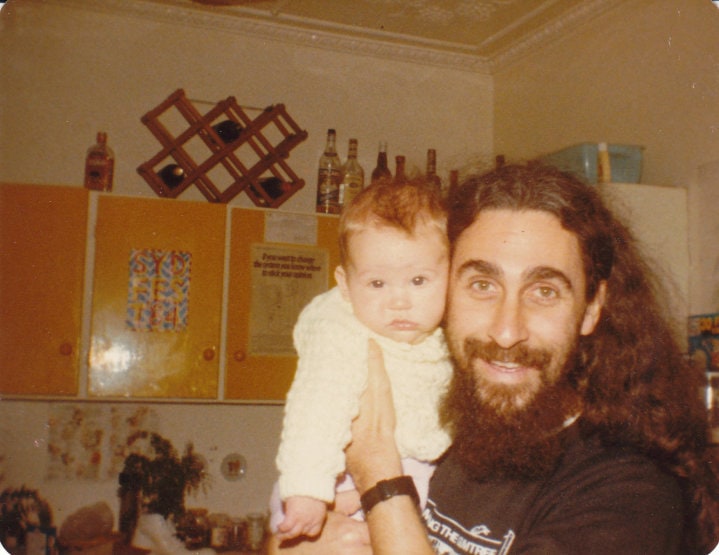 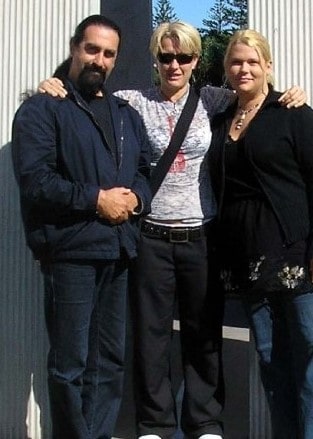 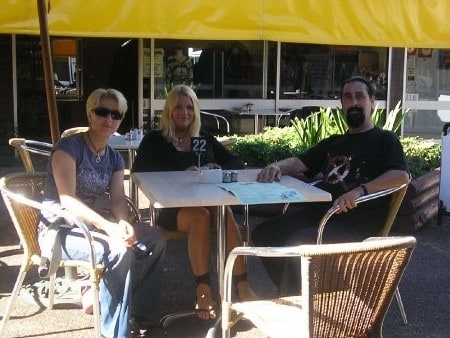 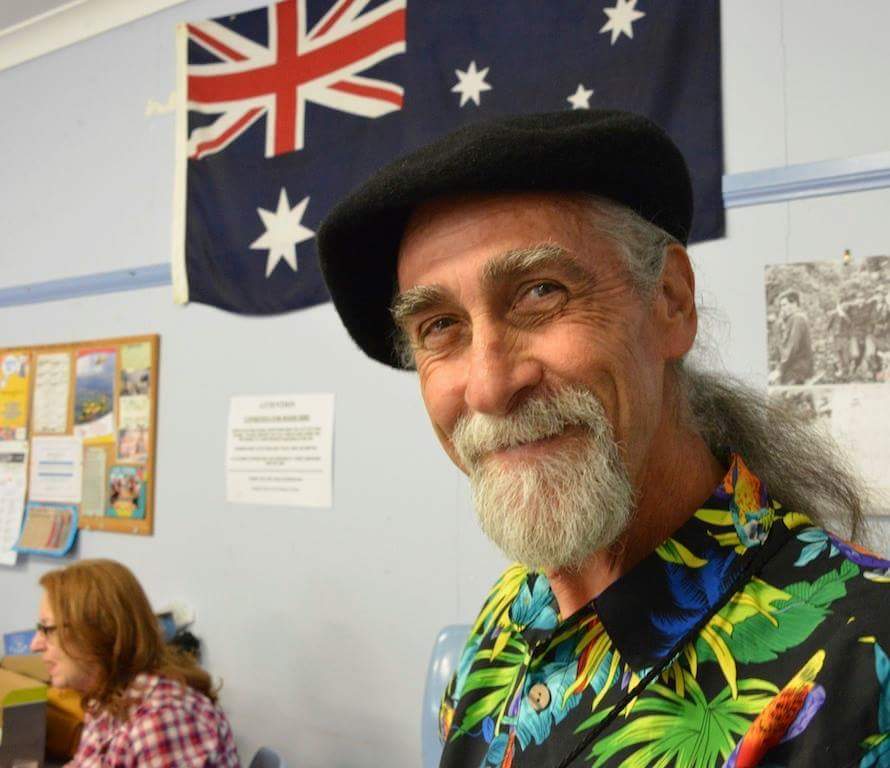