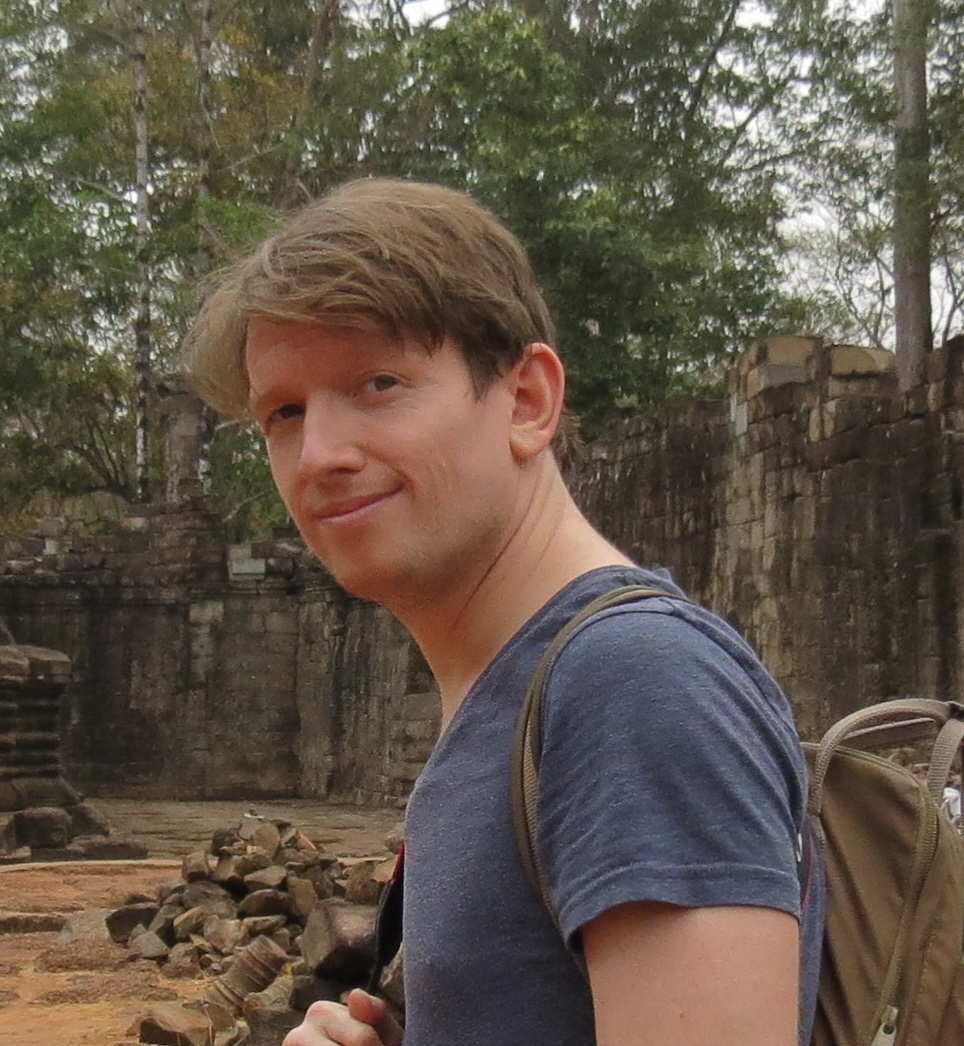 Peter Frederick Schmidt was born on November 9, 1985, in Toledo, OH, and moved to Chester, NJ, at the age of seven with his mother, Linda, father, Dale, and his brothers Andrew and Joshua. From a young age, Peter had an adventurous spirit and a passion for aircraft. One of his first memories of flying was when he got to ride shotgun in a seaplane while visiting Ontario with his family. That was just the beginning! A weeklong trip to Space Camp with his father before his tenth birthday enriched his interest in aerospace. Peter took flight lessons at Andover Flight Academy in high school, later earning his private pilot’s license. From 2006-2012 he managed the Certified Flyers flight school at the Morristown Airport in New Jersey. Peter first learned to fly on a Cub, and his favorite aircraft was the Cirrus SR22. He had the remarkable ability to look up at the sky and name any aircraft flying by.

Through his work in aviation, Peter met his future boss, David Martin, who called Peter the “real Marty McFly.” Peter worked at the digital agency, Fantasy, for ten years in various roles, including Technology Supervisor. He spearheaded human resources and engagement initiatives such as company retreats out of state. Peter established meaningful friendships with his colleagues at Fantasy throughout his tenure at the company.

Peter had a powerful enthusiasm to seek out new experiences and embodied the proverb “carpe diem.” Peter’s curiosity about the world, and his love of seeing animals in their native habitats, led him to beautiful places around the globe. Peter slept under the stars in the Sahara, saw a blue-ringed octopus while scuba diving at dusk in the Gulf of Thailand, meandered through Joshua trees on trails at Joshua Tree National Park, and watched in awe as wildebeest crossed the Mara River in the Serengeti.

While much too short, Peter's life was filled with adventures, comradery, friendship, and love. His kindness, wit, and courageous presence are immensely missed. Peter’s family and friends look forward to honoring Peter and seeing the Excelsior Flight in 2023. Peter is survived by his wife, Megan, and his cherished corgi, Bebop; his mother, Linda, brother Andrew and his partner Gissell; and brother Joshua and his wife, Karen.

“One of my fondest memories was when we were camping in the desert, and our guide said you will see so many stars! Clouds rolled in, and it rained…in the Sahara. We fell asleep, and around 3 am, I felt a whap on my chest, and Peter said, ‘look up’ – and we saw the universe.” – Peter’s friend and frequent travel buddy, Matthew Dank.