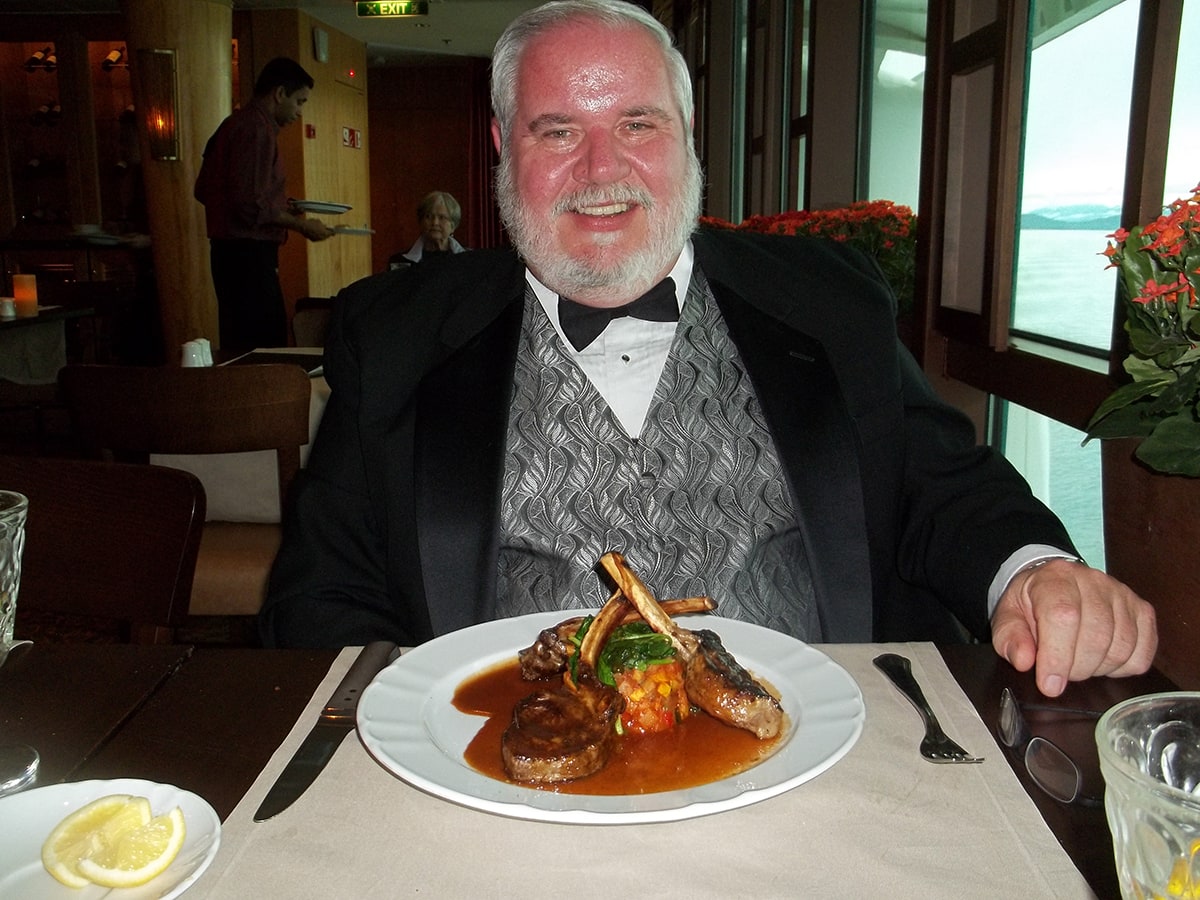 Paul Douglas Kennedy loved everything about space. He was fascinated with space exploration, space travel and sci-fi fantasy.  Paul grew up in the sixties watching Star Trek, the original TV series, which sparked his imagination about space. He would often quote lines of dialogue from the show. He became a self taught space expert, learning all he could about the subject.  His dedication included getting up in the middle of the night to watch the launches live from Cape Canaveral, Florida (now the Kennedy Space Center). He was 17 years old when Neil Armstrong landed on the moon and a highlight for him as an adult, was the opportunity to meet Astronaut Buzz Aldrin. One of his dreams was to travel into space.

Paul was born May 1, 1952 in Bellingham, Washington. He was one of five children born to Roy and Eleanor Kennedy. He attended Assumption Catholic and Bellingham Public Schools.

He served in the Army for 3 years and was stationed in Korea. He was patriotic and grateful for the educational and housing benefits available because of his military service.

Paul met his wife, Norma, while she was studying at Western Washington University in Bellingham, Washington.  They were married for 34 years and 1 day. Paul and Norma have two sons, Matthew P. (Nicole) Kennedy of Minneapolis, Minnesota and Michael S. Kennedy of Battle Ground, Washington.  He enjoyed being a grandfather to Lucie and Benno, but missed meeting little Rollo. Paul's sister, Suzanne Jenkins and one brother, Tom Kennedy survive him.

Paul received his Airframe & Powerplant License and Certificate in Aviation Maintenance Technology from Everett Community College in Everett, Washington.  He was on the President's List graduating in 1984.

Paul worked for Alaska Airlines stationed in Seattle, Washington and Portland, Oregon for 29+ years, retiring on his 62nd birthday.  He enjoyed his profession and often visited Air Museums and attended Air Shows while traveling on vacation.

He loved space and aviation but his other love was cruising.  On a cruise, Paul met an A & P mechanic from Australia who had retired from Quantas Airlines and had cruised the world.  They shared many interests including aviation, space, travel and volcanoes.  They stayed in touch for many years. Paul had hoped to retire and be a world traveler too.

Paul spent his final years living in the foothills of Mt. St. Helens. After the 1980 eruption of the Mt. St. Helens, he enjoyed living near the beauty and power of the mountain.

Paul passed away October 1, 2014 in Battle Ground, Washington after a courageous fight with cancer.

"The huge dome of the sky is of all things sensuously perceived the most like infinity.  When God made space and worlds that move in space, and clothed our world with air, and gave us such eyes and such imaginations as the those we have, He knew what the sky would mean to us..." - C.S. Lewis