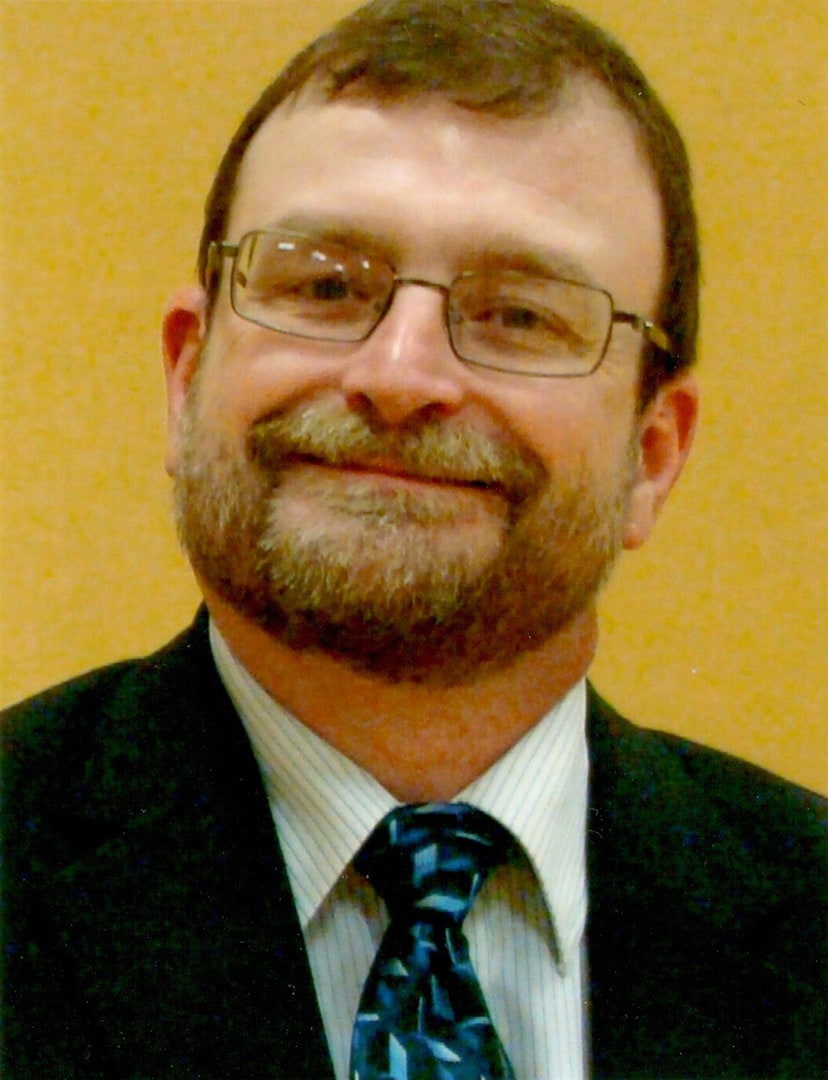 Murray William “Ian” Carder passed away at home on Monday October 8, 2012. Ian was born in Leamington, Ontario 52 years ago to his late parents Murray and Velma (Gale) Carder and spent most of his life in the Leamington and Wheatley areas. When he was seventeen years old, Ian attended a Yearbook Conference in North Bay and met the person who would become his best friend and wife, Valerie (Conroy) Carder. Ian and Valerie, who were best friends for 35 years were married on December 31, 2000.

Ian will be missed by his immediate family Justen, John Robert, Erin and Lily and by his “little puppy” Yuki. He will be remembered as a loving uncle and brother-in-law.

Ian took much pride in his professional activities. During the 1980s and ’90s, Ian was the proprietor of Star Radio, an electronics store founded by his father. At one point during this period, he also served as chairman of the Leamington Uptown BIA and, in that role, wrote a column for the paper. Known for his technical prowess at Teppermans in Chatham, he earned the nickname MacGyver.

In his spare time, he enjoyed the world of science fiction which included Star Trek and Dr. Who, as well as collecting Marvin The Martian artifacts. His love of the game World of Warcraft became contagious to those around him and he enjoyed the time spent playing with his family.

So I love you because I know no other way than this:

Where I does not exist, nor you,

So close that your hand on my chest is my hand,

So close that your eyes close as I fall asleep. 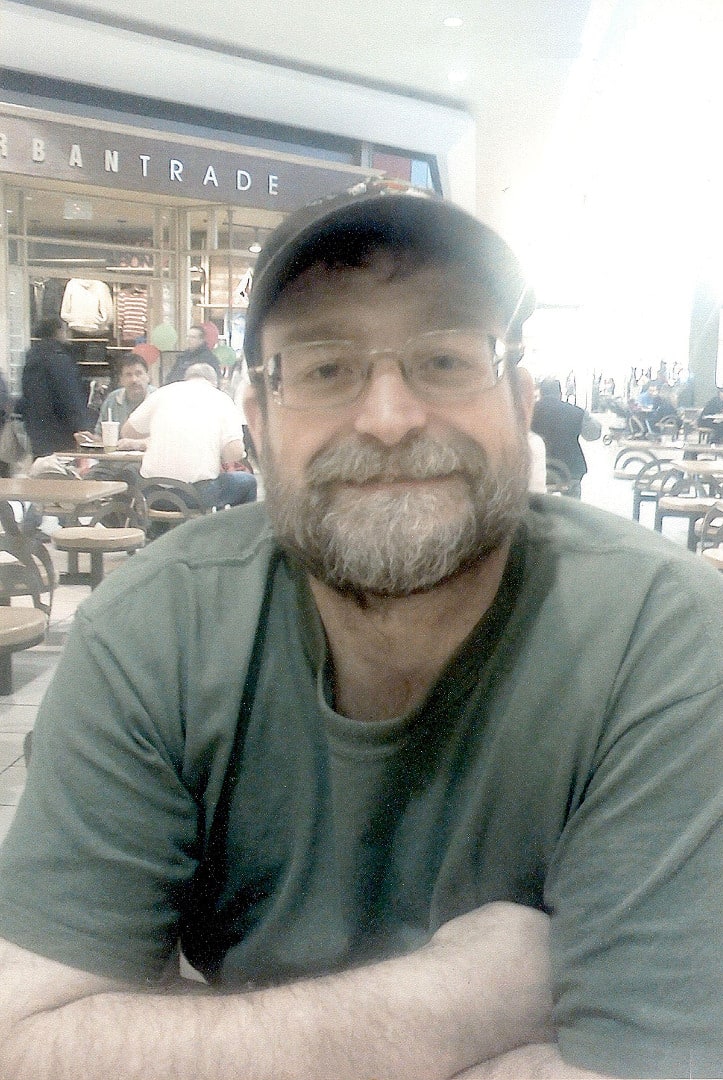