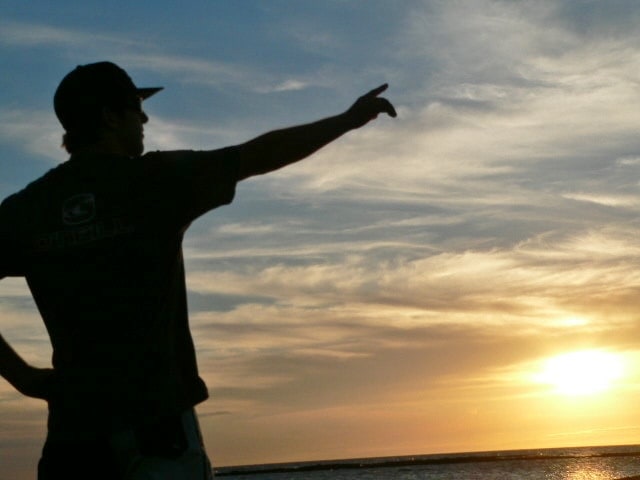 Mike was born on an air force base in North Dakota, but after making his way across the country with his mom and younger brother Kevin, Mike grew up in Santa Cruz, California. He was raised on a horse ranch in Larkin Valley where he eventually met, and fell in love with, his next door neighbor, Jamie Starkweather.

Mike was a passionate soul and motocross was his first passion. After working years as a child for his first dirt bike, Mike was hooked. His success in racing took him, his mother and brother across the country as a teenager and instilled a lifelong obsession. These were Mike's favorite memories. Racing was more than a hobby for Mike: it was a way of life, and those years at the track shaped the man he became.

Motocross was far from Mike's only passion. Mike had a hunger for life and adventure. He dreamed of going to space, building pyramids and flying boxes. His journey was not an easy one, Mike was thrown more obstacles than most. The more the world pushed him down the harder he fought back and never through his struggles did he stop dreaming.

Mike also loved to travel. He was drawn to Kauai and spent many wonderful vacations floating in the warm water and playing in the waves. The last of which he enjoyed with his brother; a place he had wanted them to return together since they were kids.

Mike's passion for life was intoxicating and he drew us in like bees to honey. He had a strong family although most were not his blood. He cherished friends like no one I have ever met. He loved the people in his life so deeply and once he cared for you he never stopped.

Mike was an amazing husband and father. He shared nine magnificent years with me (his wife, Jamie) and from our romance was born our beautiful baby Sara. All of the pieces fell into place for Mike when he became a dad. He savored every moment he had with her in the short year they shared. Never had he found something he was so passionate about until he met her.

Mike knew he would go to space someday: it was more than a dream, it was a fact. Earth was just too small for him. He yearned to know the secrets of the universe and witness the endlessness of space. Mike's time here was short but the impression he left so great. Though he lived only 31 years of the billions our universe has existed, he made that time count. No amount of time would have been enough with Mike.

Mike passed away after only 24 hours of fighting a bacterial infection one day after his three-year wedding anniversary. Such a strong man brought down by something so small -- we are reminded of how fragile life can be. Mike forever changed the lives of all who knew him and will live on in the hearts of those who loved him.