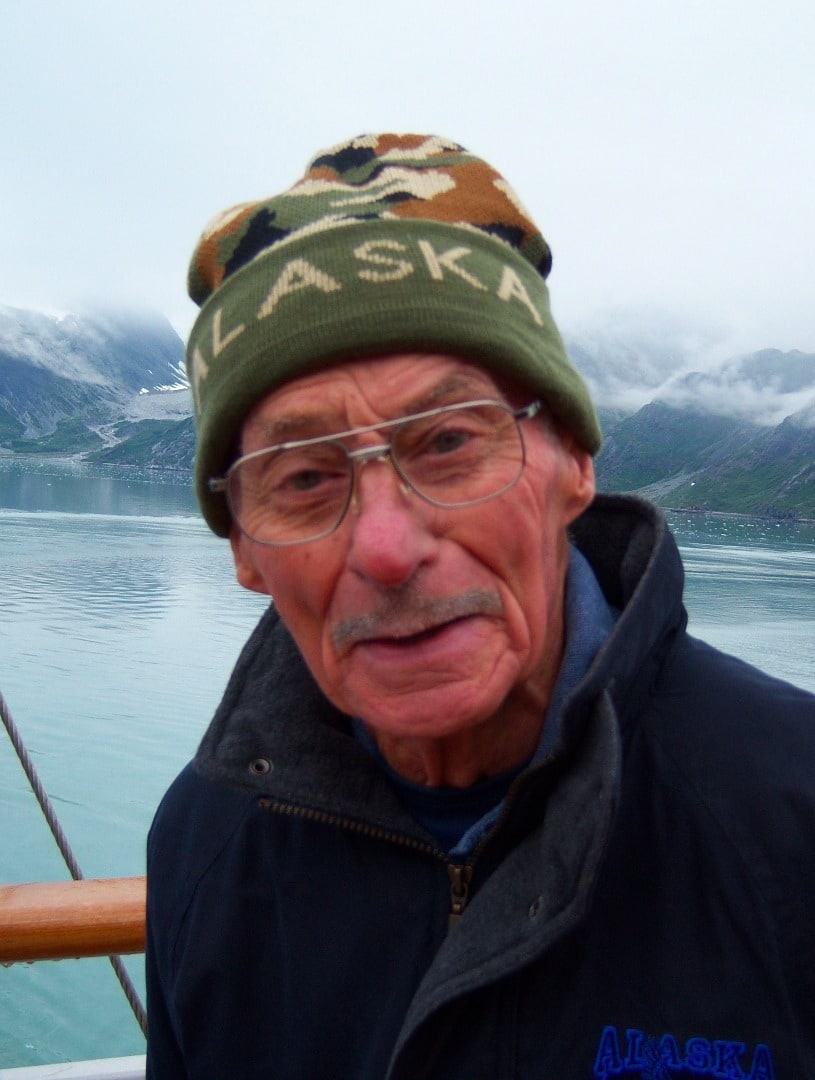 M John Ozenne was born Dec 13, 1921 in Los Angeles, California to Edmond and Mary Ozenne. He always talked fondly of his mother and father. He loved his mother's cooking and would always compare food prepared for him to hers.

In 1942, Michael enlisted in the US Army Air Force where he served as an aircraft mechanical engineer working on the B12. He was stationed in India during a portion of his service and shared many interesting stories. He received an honorable discharge in 1946.

After his military service, Mike worked at Aerodynamics as a mechanical engineer and continued in this field, retiring from Rockwell International. He then ventured into the bar business and ran Mike's Pine Retreat in Crestline, California for several years. In 1996, he relocated to Lake Havasu City, Arizona to be closer to his niece, Diane.

Mike loved to be outside and did not mind the summer heat in Lake Havasu. He enjoyed going to air shows and Sundays on the lake. Mike could be found on Wednesday or Friday night at McKee's or The Office, where he was known as "Old Boy Mike" to those who knew him. One of his favorite memories was his cruise to Alaska in 2008 and his "Bon Voyage" party (for that cruise) held at The Office.

Being an aircraft engineer, Mike loved cars and airplanes. Over his lifetime, Mike owned 19 cars. His first car was a 1940 Ford CP. He kept a list of all the cars he owned. He would sell his current car and purchase a new one roughly every 5 years. Not because he needed a new car, but because he loved to read up on the latest technology and always had to have the most up to date aerodynamic gadget!

As an avid aerospace enthusiast, Mike's final wish was for his ashes to be launched into space. He talked about the launches they used to do through Vandenberg Air Force Base for service men when he was younger. When he found Celestis Memorial Spaceflights he was ecstatic. He talked about his final adventure often and expressed: "I am excited about this in Life and in Death!"