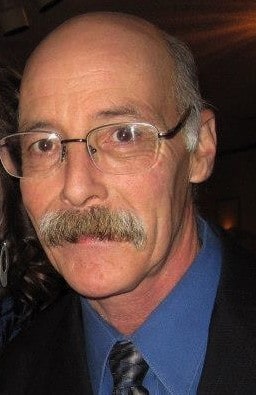 Michael Edwin Bonner was born on July 14, 1955 in Detroit, Michigan and raised in Garden City, Michigan. Along with his sisters Mary & Janet, brother Daniel, nieces & nephew Teresa, Terry, & Tonya. Predeceased by his loving parents Harold & Johnnie Lee Bonner and sister Barbara. Dearly loved and deeply missed by Michele his wife of 32 years, and sons Kelly and Brendan. He was the loving son-in-law of Claire, brother in-law of Kevin, Jayne, & Tom, and uncle of numerous nieces and nephews. Michael retired from Ford Motor Company after 33 years of service as a roofer. He sadly lost his battle to lung cancer on June 12th, 2014 at our home surrounded by loved ones.

Michael was a wonderful, loving husband and father, great protector and loved to make people laugh. Above all, he was a compassionate man with a zest for life.

Michael's greatest love was astronomy, spending his nights lying on the roof of his home staring at the stars and planets. For his 14th birthday, he fulfilled his dream of witnessing the launch of Apollo 11 July 16, 1969 at the Kennedy Space Center for the historic walk on the moon. As a child, Michael built and launched model rockets sending poor unsuspecting mice on the ride of their lives and shared that love with our sons eagerly teaching them about our beautiful universe that God has created.

Throughout our life together I had come to expect to be woken up in the middle of the night by Michael, out of breath, with excitement, saying, "Hurry you have to come see this." Being dragged out to the car and driven down some dark road at 3 A.M. was not out of the ordinary during his quest to catch Halley's comet in 1986, Shoemaker-Levy 9 in 1994, and Hale-Bopp in 1997 all of which we were fortunate enough to witness. He also knew when every space station or satellite flew overhead, charting their flyover times for when we were on our property in northern Michigan where he had his very own observatory. We would even plan our trips around meteor showers and new moons. He was so passionate about space and, given the chance, he would have loved to have been an astronaut. He was a member of the Ford astronomy club where he had the opportunity to help introduce people to the wonders of the night sky. He loved the challenge of hunting for obscure stars so much so that he would often stay up the entire night until he found them. Mike had a great thirst for knowledge, loved to teach and was excited to nurture that passion in others.

Always thinking of others, Michael donated his beautiful eyes to the Michigan eye bank in hopes that his gift would give someone the ability to see the beauty of the night sky.

Mike is now on his next great adventure beginning with this one as his launch into space is the ULTIMATE dream come true for him.

Our lives are better for having been a part of yours. You are our shooting star!

The Lord is my shepherd; I shall not want.
He maketh me to lie down in green pastures: he leadeth me beside the still waters.
He restoreth my soul: he leadeth me in the paths of righteousness for his name's sake.
Yea, though I walk through the valley of the shadow of death, I will fear no evil: for thou art with me; thy rod and thy staff they comfort me.
Thou preparest a table before me in the presence of mine enemies: thou anointest my head with oil; my cup runneth over.
Surely goodness and mercy shall follow me all the days of my life: and I will dwell in the house of the Lord for ever. 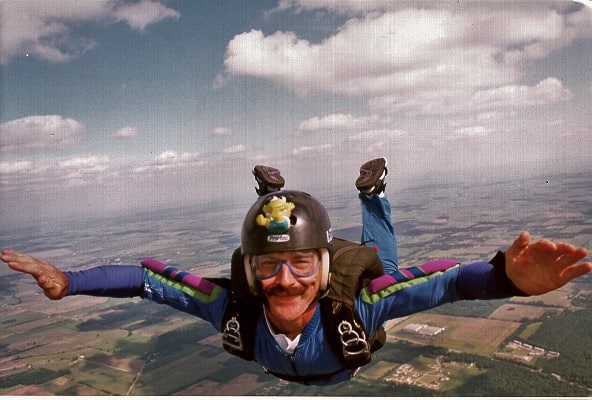 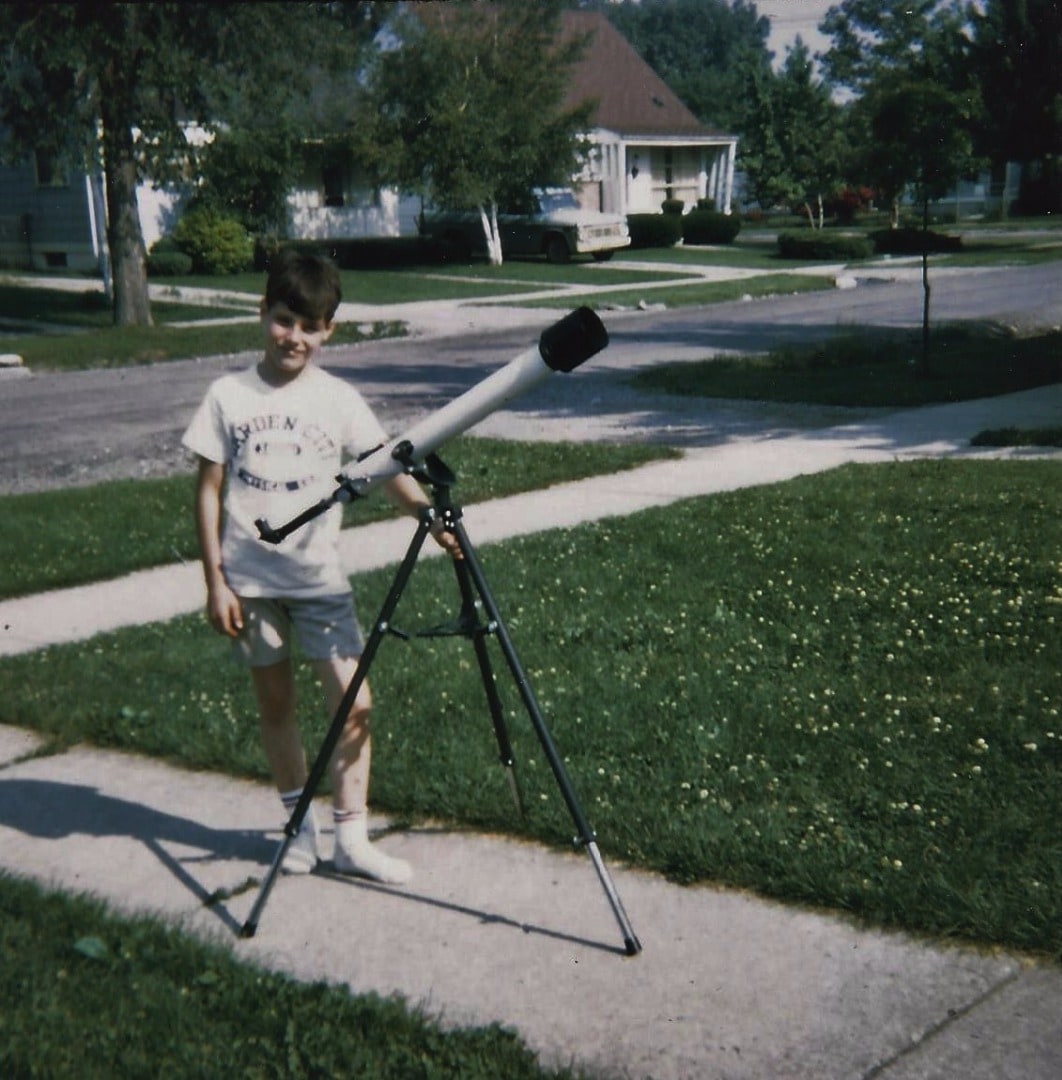