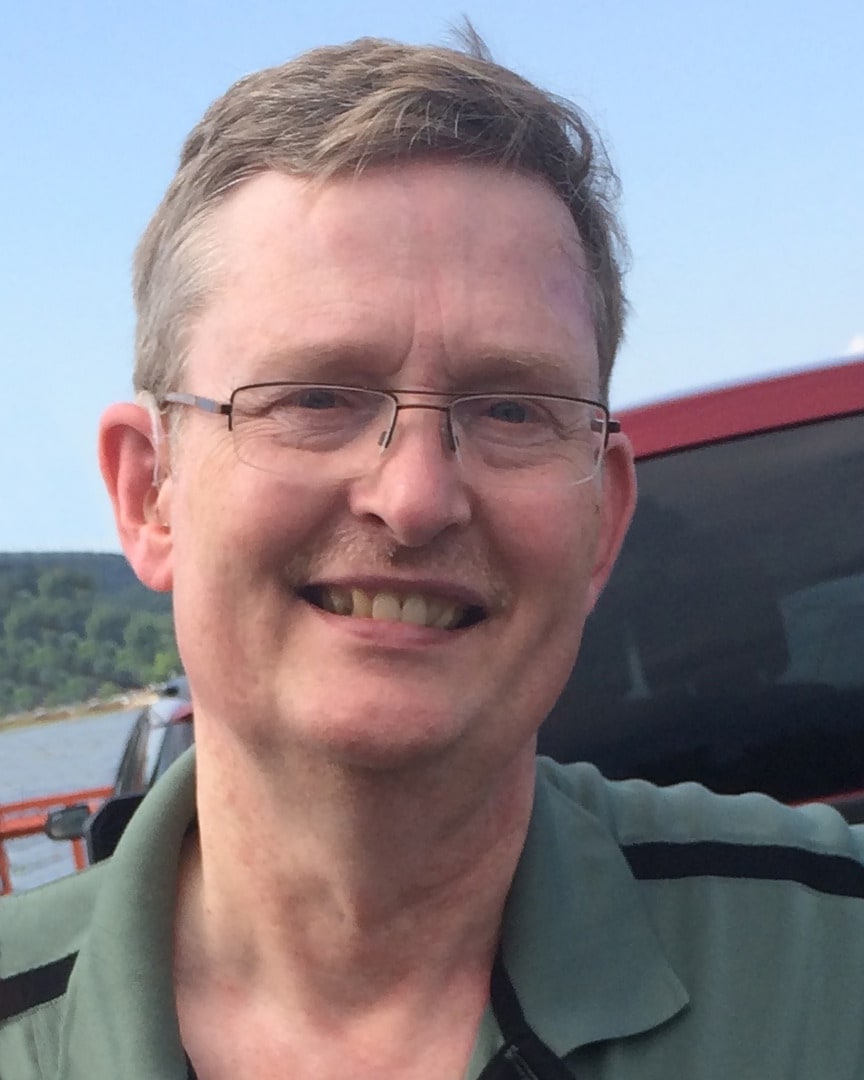 On April 9th, 1958 Michael Dennis McKinney was born into a world he didn’t quite fit in to. He was deaf and grew up during a time when experts believed that families should not teach their children sign language, instead having them focus on lip reading and speaking. He finally broke through his communication barrier when he went to Illinois School for the Deaf and learned American Sign Language. This was the biggest obstacle of his early life and he met it with confidence and courage.

Growing up on the banks of the muddy Mississippi influenced his teenage years. His family often spent weekends on their houseboat on the river. They would anchor off one of the sandbars, set up camp, and play cards into the early hours of the morning. This time fueled Dennis’s sense of adventure. He would speed up and down the river in the family’s johnboat and join the other kids when they would explore the islands, go fishing, or find a place to take a swim. And when one of these adventures took a turn for the worse, Dennis was the one to notice something was amiss and dove in after his brother without hesitation, saving him from certain death.

Though he had a tough childhood, he persevered. He carried that determination well into adulthood. He learned every skill he possibly could and applied them to his life. He worked at his father’s TV shop, McKinney’s TV in Alton, Illinois, repairing televisions and eventually attended college at the National Technical Institute for the Deaf, a part of Rochester Institute of Technology in Rochester New York, where he took classes focused on electrical engineering. Once he got married and started his family, he used his extensive knowledge to land a job at Basler Electric, quickly working his way up to become the “go-to” Senior Lab Technician.

His career wasn’t everything, though, because his family and friends were much more important to him. He spent the latter half of his life doing everything he could for his two sons and their families, often sacrificing his own time and livelihood to make sure they were well taken care of. He was willing to travel across country for them, whether it be driving a box truck to help them move or driving hours away to help fix a broken car. Often, he would be asked by friends to fix a computer or do some odd job around their house and did so without complaint. He even spent an entire summer working on his mother’s roof; he seemed to take any challenge with a smile and always figured out a solution.

When he wasn’t working, or spending time with his friends and family, he was focused on one of his many hobbies. He was an avid inventor, from building an entire door bell system for the deaf, to creating a “Russian-roulette styled” water party game. He also loved to travel, finding any excuse to take a trip across the country. When his son, Michael McKinney Jr, became a certified Dive Instructor, Dennis insisted on getting his certifications, so he could join him on his scuba diving adventures.

Throughout his life, his greatest passion was space exploration. From studying each Mercury and Apollo Mission to his fascination with NASA TV and their coverage of SpaceX launches and announcements, he possessed a lifelong love of space. He was extremely excited about the prospect of humans colonizing Mars, extending the reach of human civilization further into space. He was also a lover of Science Fiction, watching the likes of Star Wars, Stargate, and every episode of every series of Star Trek available. He hungered for new adventures, real or not, exploring new places and learning new things.

Above all else, he was your typical father. He made bad jokes, loved all his friends and family, and had a selfie stick. He video taped as much as he could, and proudly shared all his love and memories with the world. In the end, he lived a life surrounded by people who loved and enjoyed him.

Dennis always felt he had to be the very best he could be, not because he felt that he had to compensate for being deaf, but because that was the kind of man he was. He didn't let barriers get in the way of what he knew was right. We all face limitations in our lives, but Dennis worked through his to provide for his family, to be a wonderful friend for many, and still found time to realize his own dreams. He had a life well lived, and will be missed dearly.

His love, passion, and bravery lives on through the lives of his mother, Betty McKinney, sister Susan Bennett, wife Jana, two sons Michael Jr and Samuel, and their wives Ida and Ashley respectively, but most of all, in his granddaughter Zoe, whom will always be the apple of his eye. Along with his father Donald, he was preceded in death by his brother, Marty McKinney. 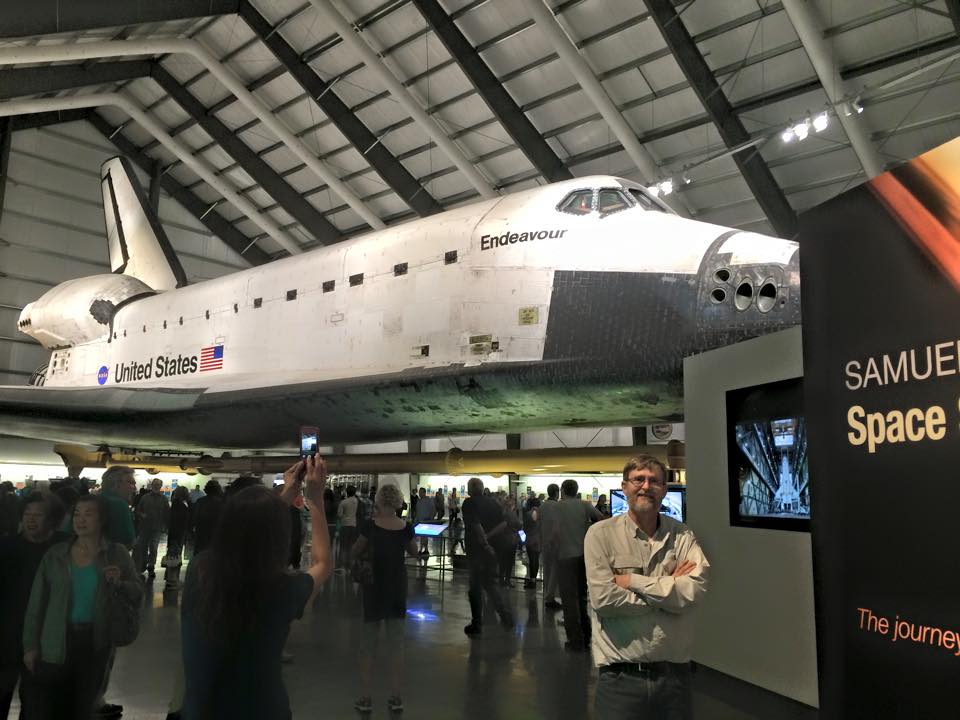 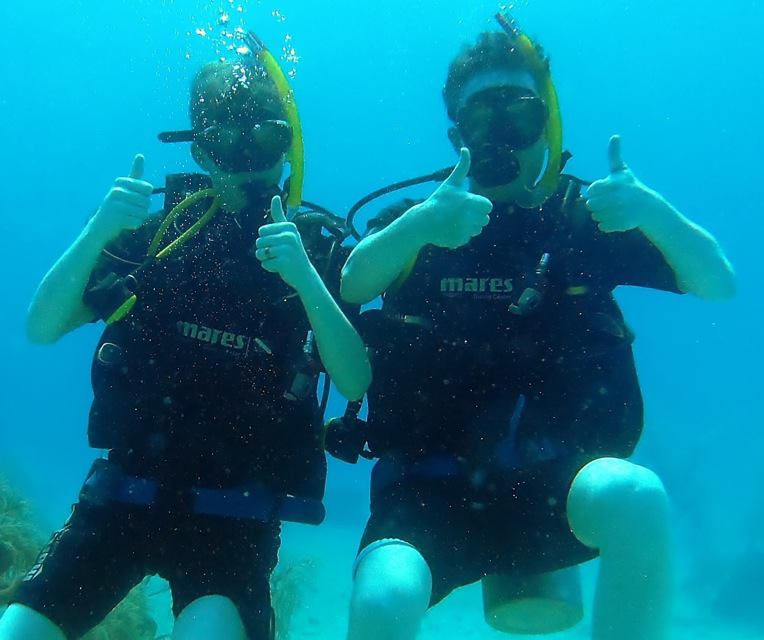 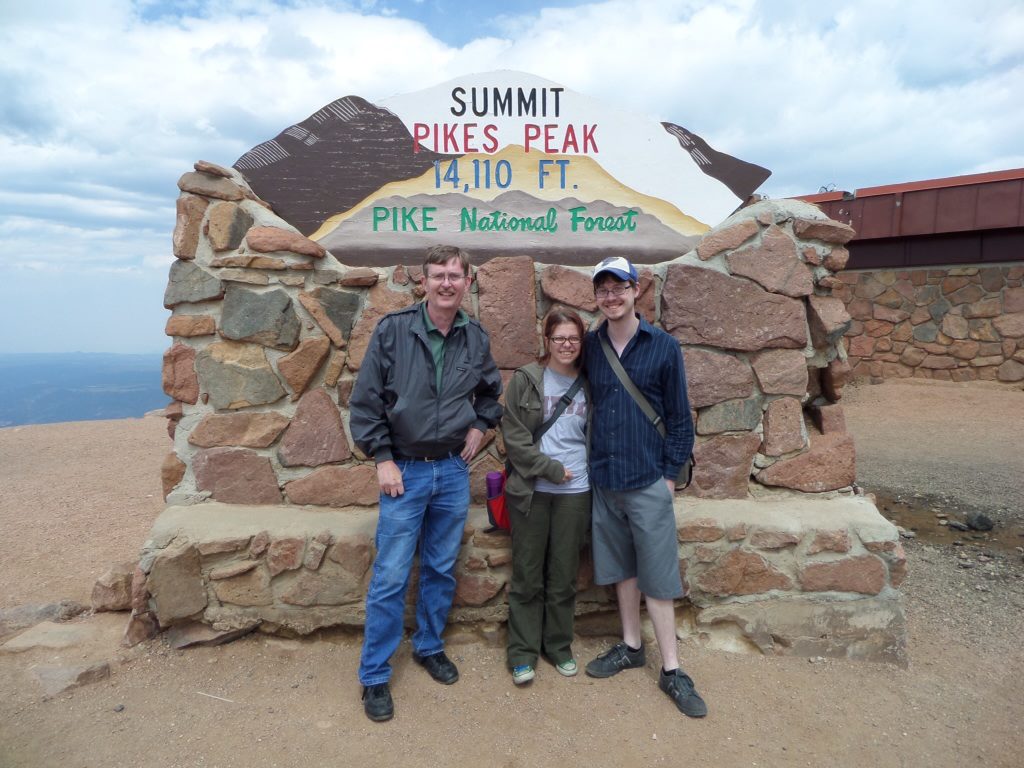 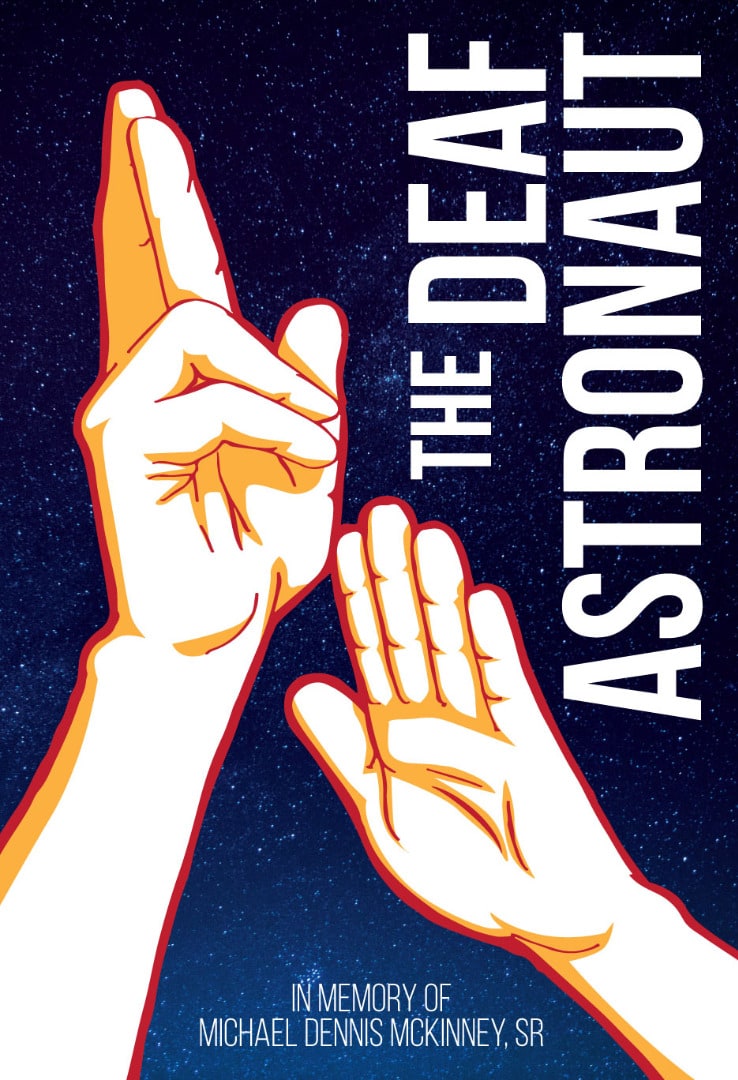