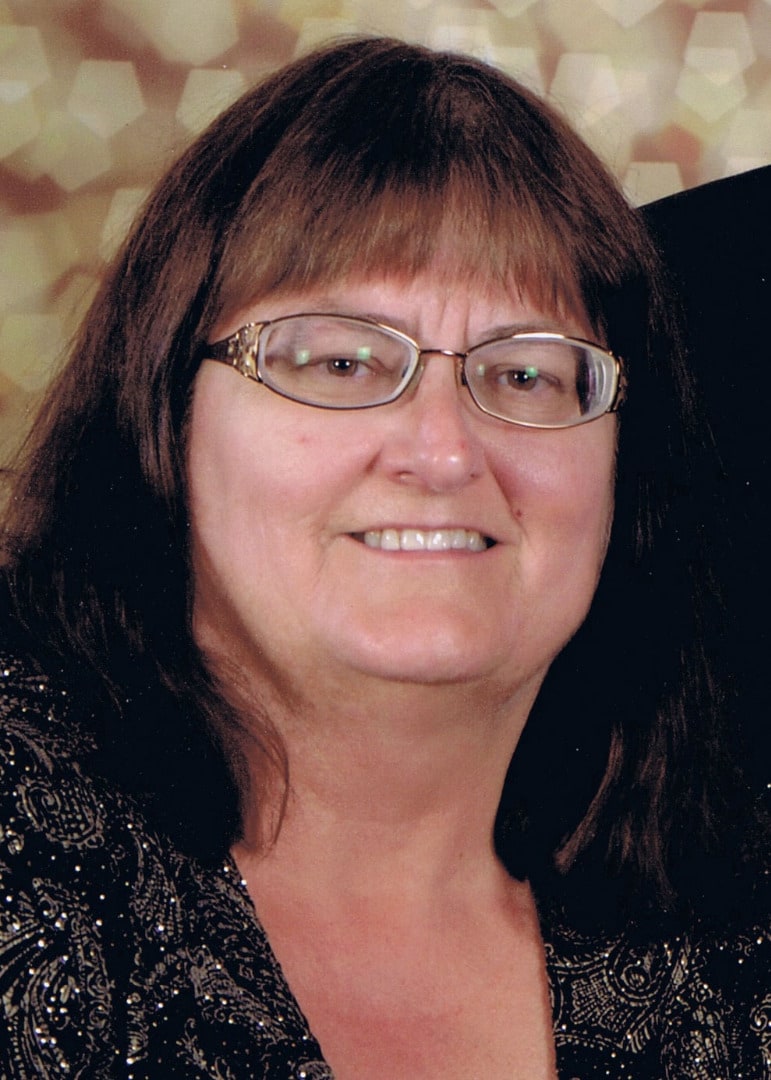 After years of negotiations and compromises with various diseases and illnesses, Meredith Lynn Lamb of Parrish, Florida, passed away peacefully in her sleep in her own bed on July 12 2015.

Meredith and Jim Thielen married December 14, 1996 in Round Lake Beach where Jim and his three sons were living. After one too many cold winters, Meredith and Jim moved the family to Parrish, Florida in 2002.

Meredith attended high school at the MBCI, in The Pas and university at the University of Manitoba - St. John's College, in Winnipeg. At the U of M she earned a Bachelor’s Degree in Science (Zoology) and Master’s Degree in Natural Resources Management. There are no degrees awarded for life lessons she learned at the “hands on”, “sink or swim”, and “never say no or can’t” Lamb Family school of hard knocks.

Even though it was shortened by illness, Meredith’s accomplished many interesting things and was an early adaptor. She must have seen the Climate Change issue coming when she decided on her Master’s Degree. One day, Meredith decided to go to Africa on her own to work in Gaborone, Botswana. Upon returning to Canada, Meredith wasn’t afraid to go where the work was. She worked for some of the First Nations band offices in northern Manitoba and Northwestern Ontario. Living in small towns. She was not shy about making decisions.

Meredith met Jim online, before there was a word for being online. She was on Facebook before many knew there was such a thing. Using social media, Meredith was able to connect with aunts, uncles, cousins, their spouses, their children, etc. Meredith “connected the dotes” that Alec Station couldn’t.

Both Meredith and Jim’s large online presence made Meredith easier to find and someone you would “Like” or whom to send a “Friend Request To”, or “share”.

Meredith was a kind person who really enjoyed visiting with family both local and visiting from the north. Meredith loved her cats and was frequently updating Facebook with posts about her cats.

Meredith was an avid reader and would use any opportunities to read. She was Google long before there was Google. Playing Trivial Pursuit with Meredith always took longer because of all the “how did you know that?” being asked.

Meredith’s talents and education prepared her well to live and work in The Pas, Manitoba, Winnipeg, Manitoba, Sioux Lookout, Ontario, Kenora, Ontario, Gaborone, Botswana, Africa, Chicago, Illinois and Parrish, Florida. She was an adventurer and travelled to many countries in Europe and Africa.

Meredith had many other interests and passions, such as cruises, reading, graphic design, photography and antiquing with Jim.

Meredith took many paths during her journey through life. Some of the paths were predictable and some were taken when she was far away from home and very much on her own.

Meredith was the family historian. She and Jim maintained the THP & Tom Lamb Family History website (www.lambair.com) which includes family owned enterprises: Lamb Airways (est. 1933), Lamb’s Store Moose Lake (est.1901) and the “Skippy L” (boat) (including when owned by the McAree side of the family), the Muskrat Ranch and the 7 – L (cattle ranch); land transportation by dog teams and Cat Trains, construction, commercial fishing and working on the “Mid Canada Line”.

Meredith's one life goal was to travel to space and applied to the Canadian Space agency in her younger days. The agency determined they did not need any zoologists at that time. Through Celestis Meredith will get the one trip she always desired and that is to be in space exploring the heavens.