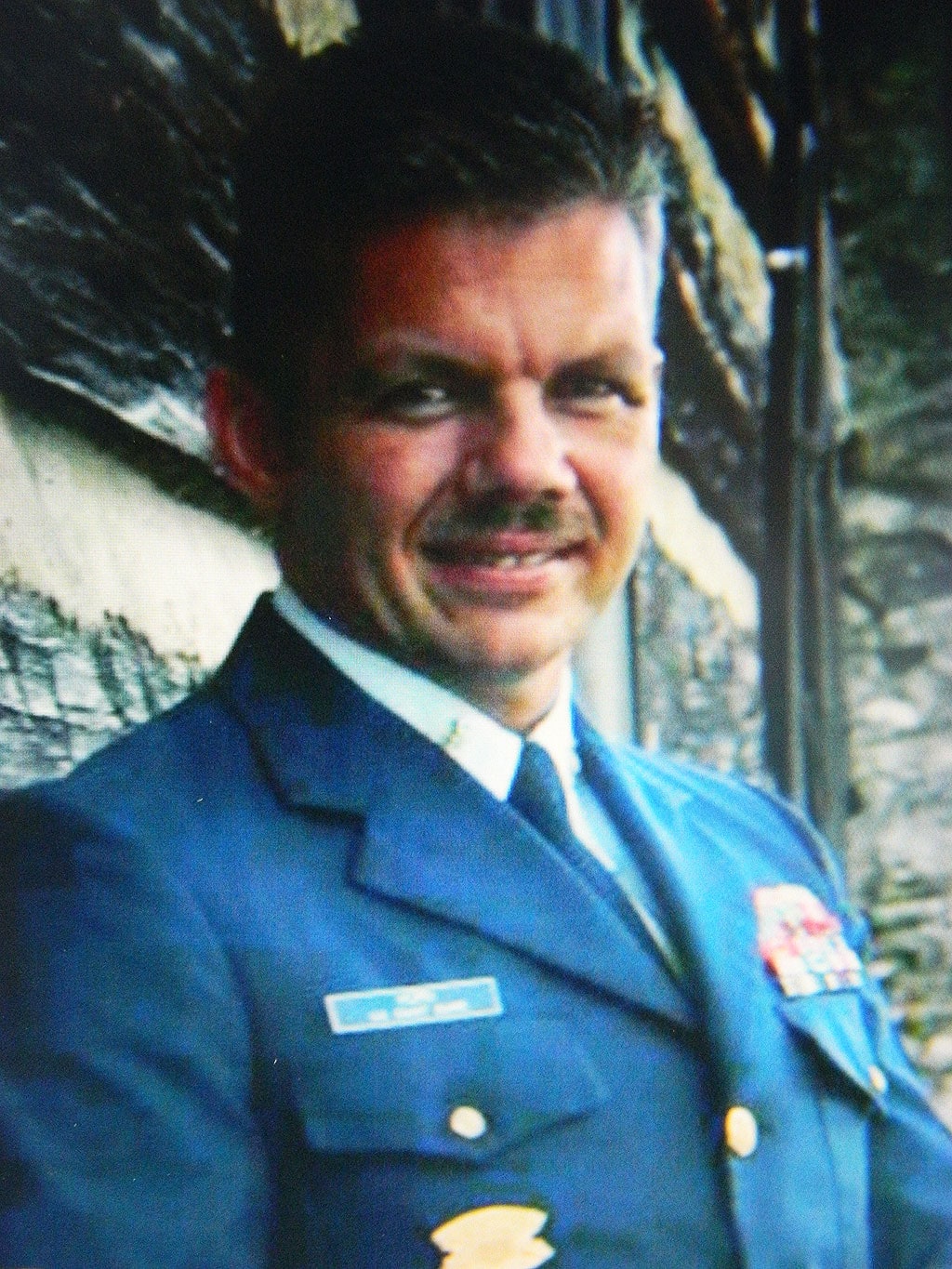 David was born in Ironton, Ohio, on December 30, 1965. His family moved to the Elizabethtown, Kentucky area, where he graduated from North Hardin High School in 1984. David joined the Coast Guard in 1987, and served active duty from 1987-1991. During this time, David served on the Presidential Honor Guard and security detail. He was also a trainer, a body bearer, as well as a member of the Color Guard and the drill team. David also served as part of President George Bush’s inauguration.

David was a senior enlisted member of the reserve component of MSU Paducah. He was a strong believer of our Lord and Savior, was an avid Titans fan, and a Bigfoot enthusiast. David was in constant awe of God’s creation, and appreciated everything in life. He was a hard worker, but also made time for fun and quality time with his family. He enjoyed the outdoors, taking vacations, and watching his children play sports. David is loved by many and will be greatly missed.

Until we meet again…