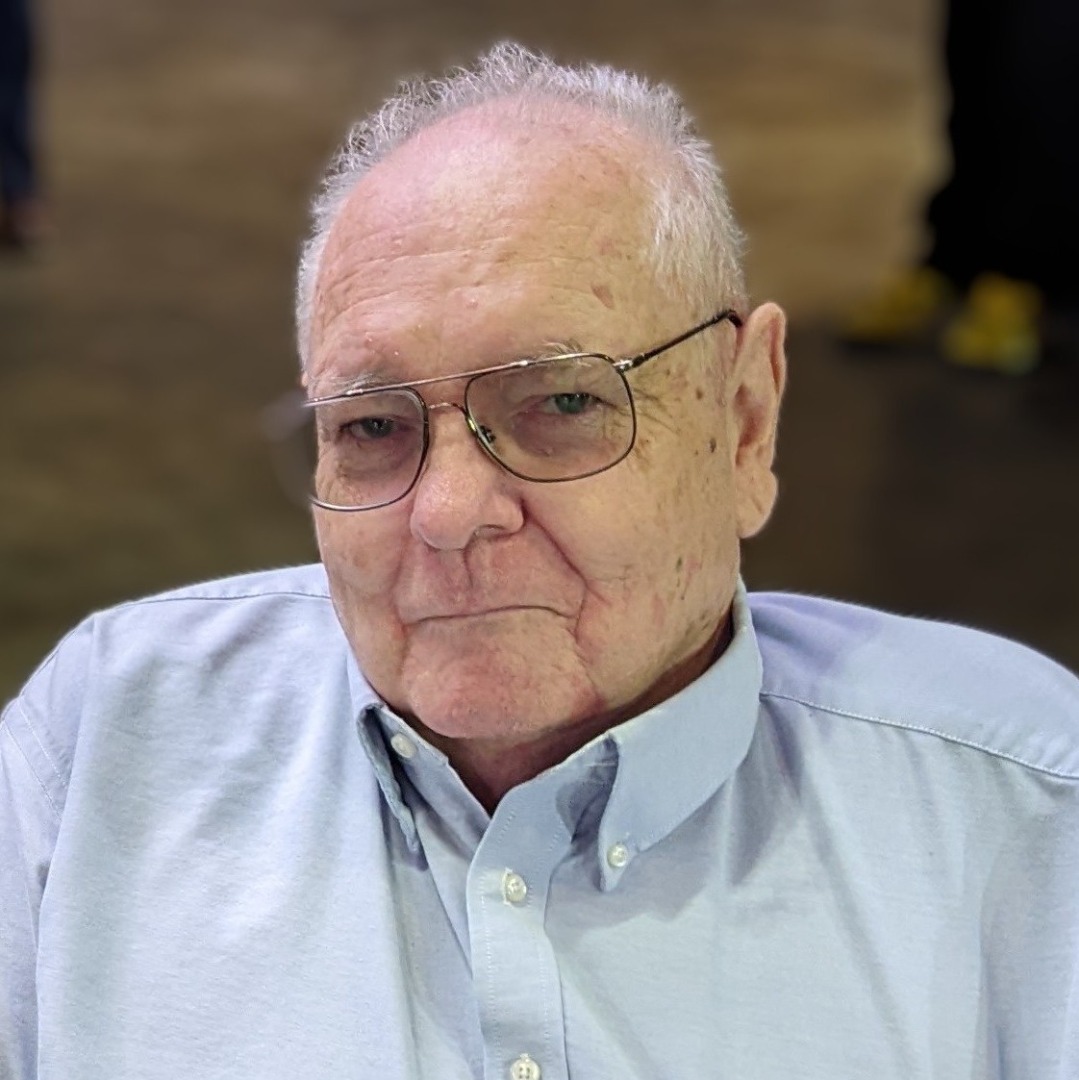 Mark was born and raised in Denver, Colorado. He was a very inquisitive child, always wondering how things operated, including planes, trains, and boats. He was very interested in building models at a young age and throughout his life. Through model building, he grew his hopes of one day operating actual airplanes, but Mark struggled in school. He never understood the purpose of each subject and how it would be useful in life. One day, his parents came up with the idea to use his love for wanting to fly as a motivation for him to stay focused in school. They agreed to pay for flying lessons if he gave maximum effort in his studies. This agreement motivated Mark enough that he was able to acquire his pilot’s license even before he acquired his driver’s license. Mark eventually graduated from Thomas Jefferson High School and went on to attend college at MSU.

Due to unforeseen circumstances, Mark had to drop out of college at 22 before finishing his degree. While working at Stapleton International Airport, he earned several certifications from experimental aircraft repairman to ground instructor. These certifications eventually earned him a job a Martin Marietta (later known as Lockheed Martin) in the clean room. A new motivation to better his circumstances pushed Mark to return to school and get his degree. He eventually earned a master’s degree in Airframe and Power Plant and was able to advance within the company. Mark worked for Lockheed Martin for 30 years before retiring as a Senior Quality Engineer in 2011. During his time at Lockheed, Mark contributed to the Manned Maneuvering Unit, Defense Systems, Special Programs, and many other unknown projects.

Mark’s love of flying and working with his hands led to his life-long hobby of building engines and transports to hold them. In the early 1980s, he started building the first of two airplanes. It was a Long Easy made of fiberglass and styrofoam that only took him about four years to build. Mark’s next project started in the early 1990s, and it was a steamboat made of fiberglass covered in mahogany and oak wood. The boiler was made out of interweaving copper and was also completed in about five years. It won Lockheed Martin’s 2nd Annual Cool Ride in 2007. Mark’s second airplane, a Vans RV6A, was started in the late ’90s. It was made of metal and rivets and was completed in 2003. The plane was finished just in time to commemorate the 100th anniversary of the Wright Brothers First Flight.

Mark had many accomplishments in life, from his master’s degree to his ability to build just about anything with his hands. He enjoyed including his family and friends as much as possible and always pushed them to strive for their best, but his dry sense of humor and orneriness is what they will remember the most. He will be greatly missed. We love you, Papa, with all our hearts forever and always. 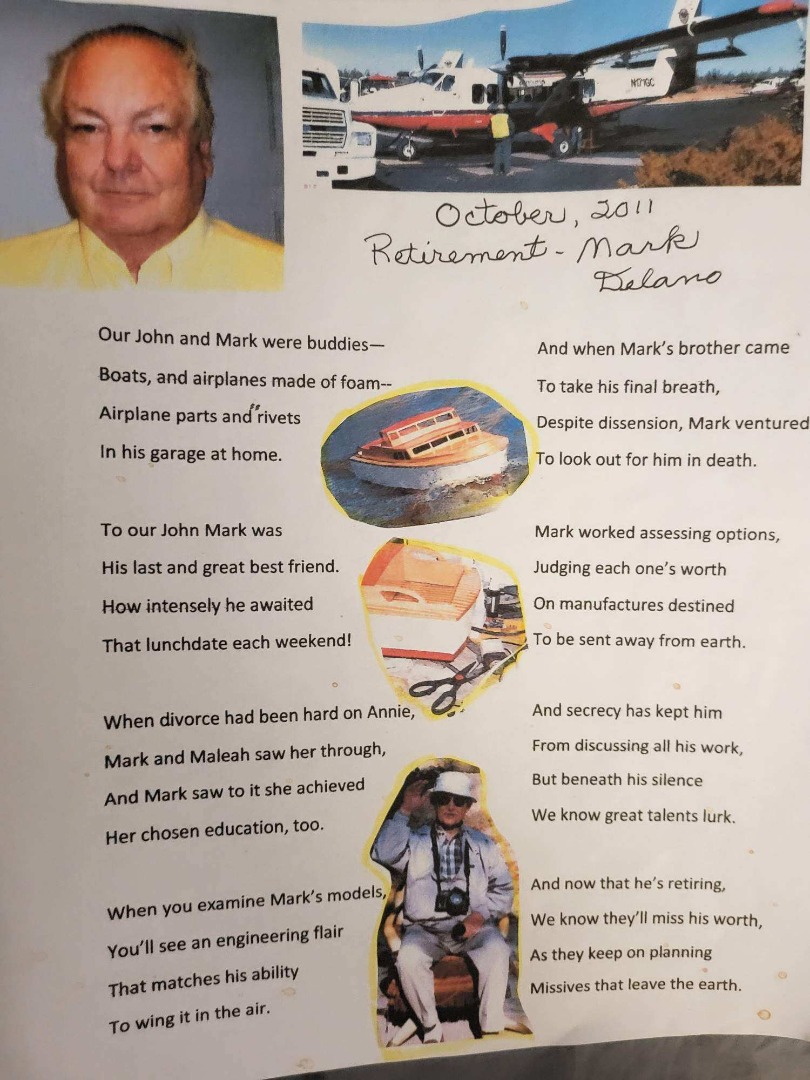 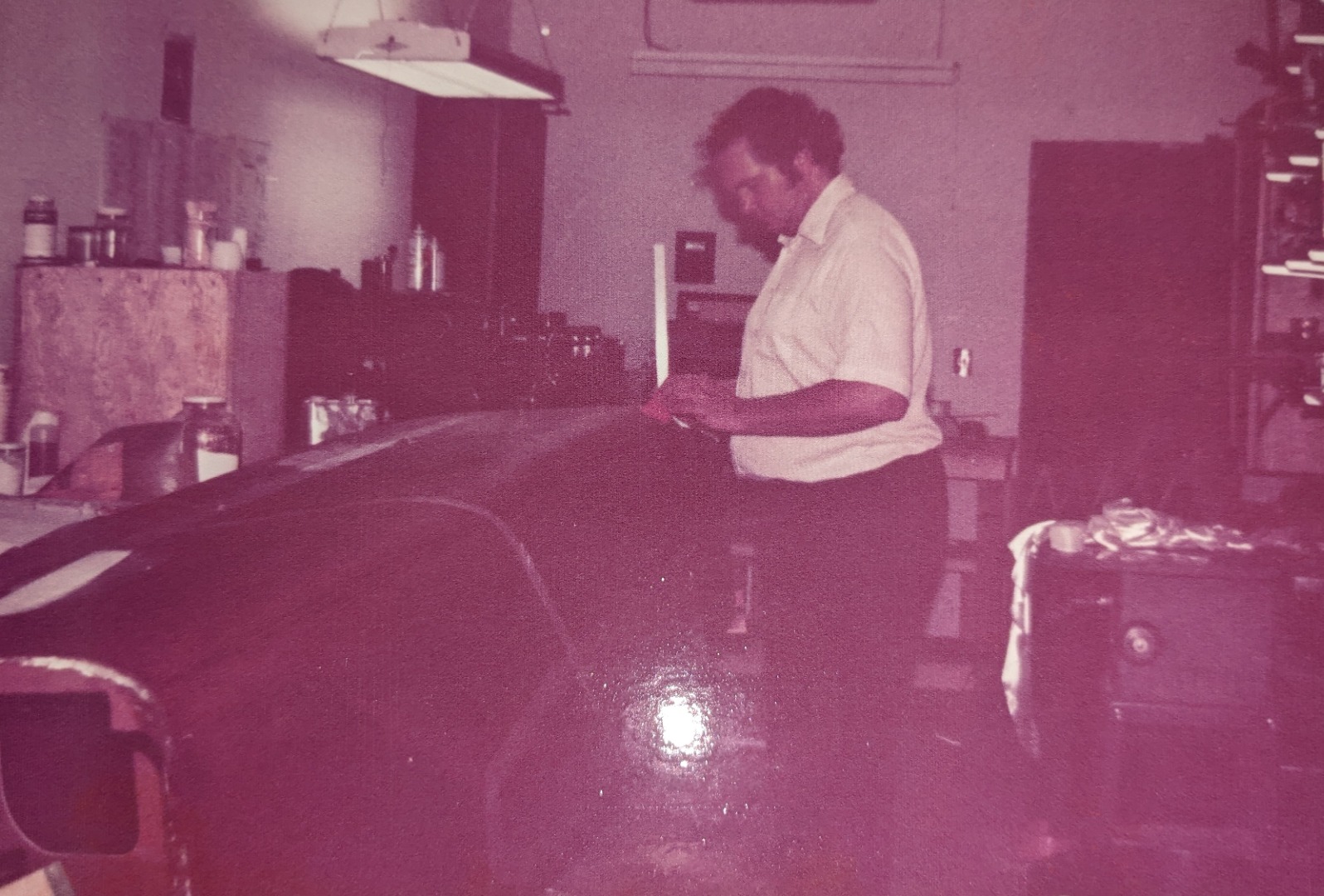 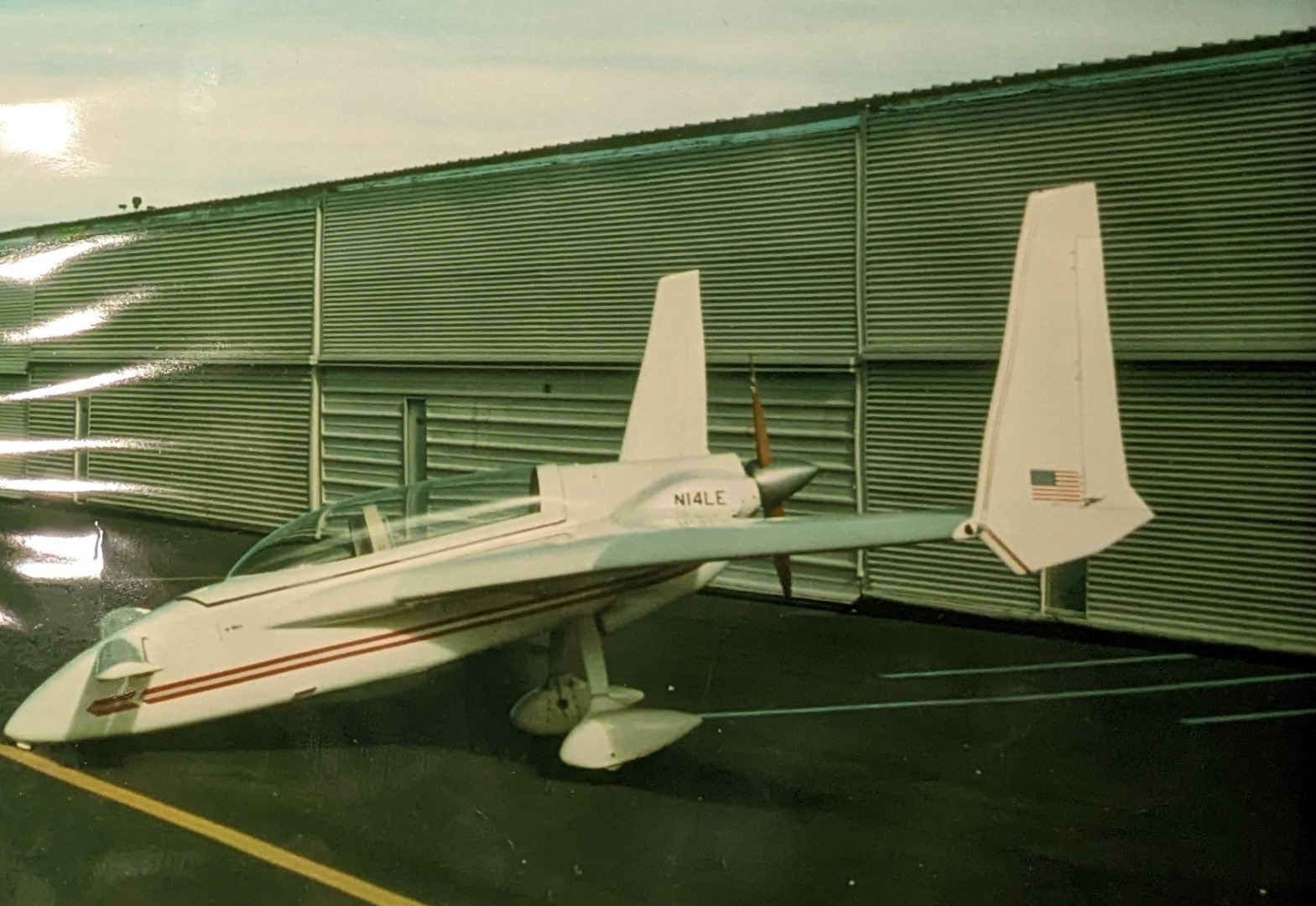 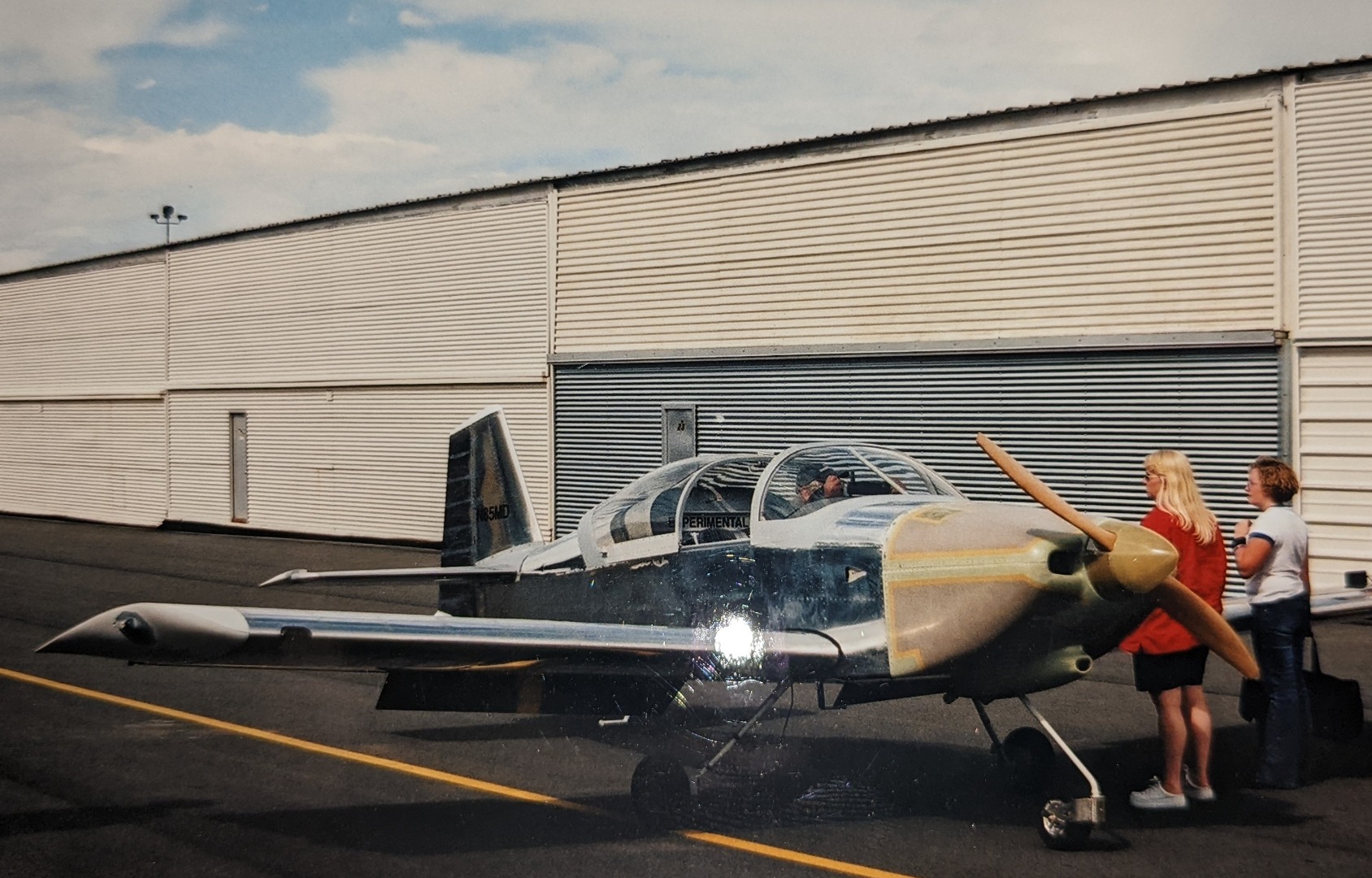 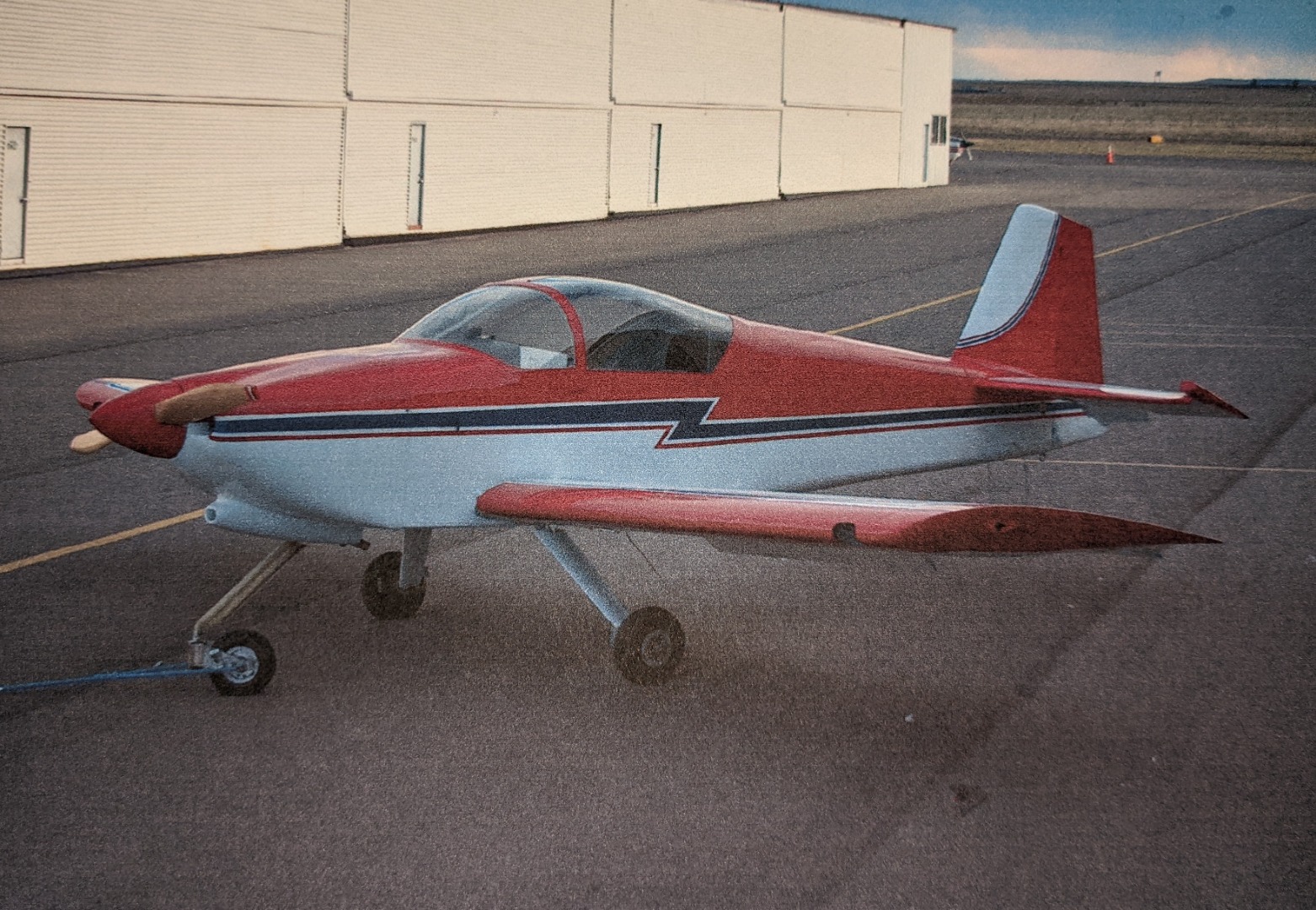 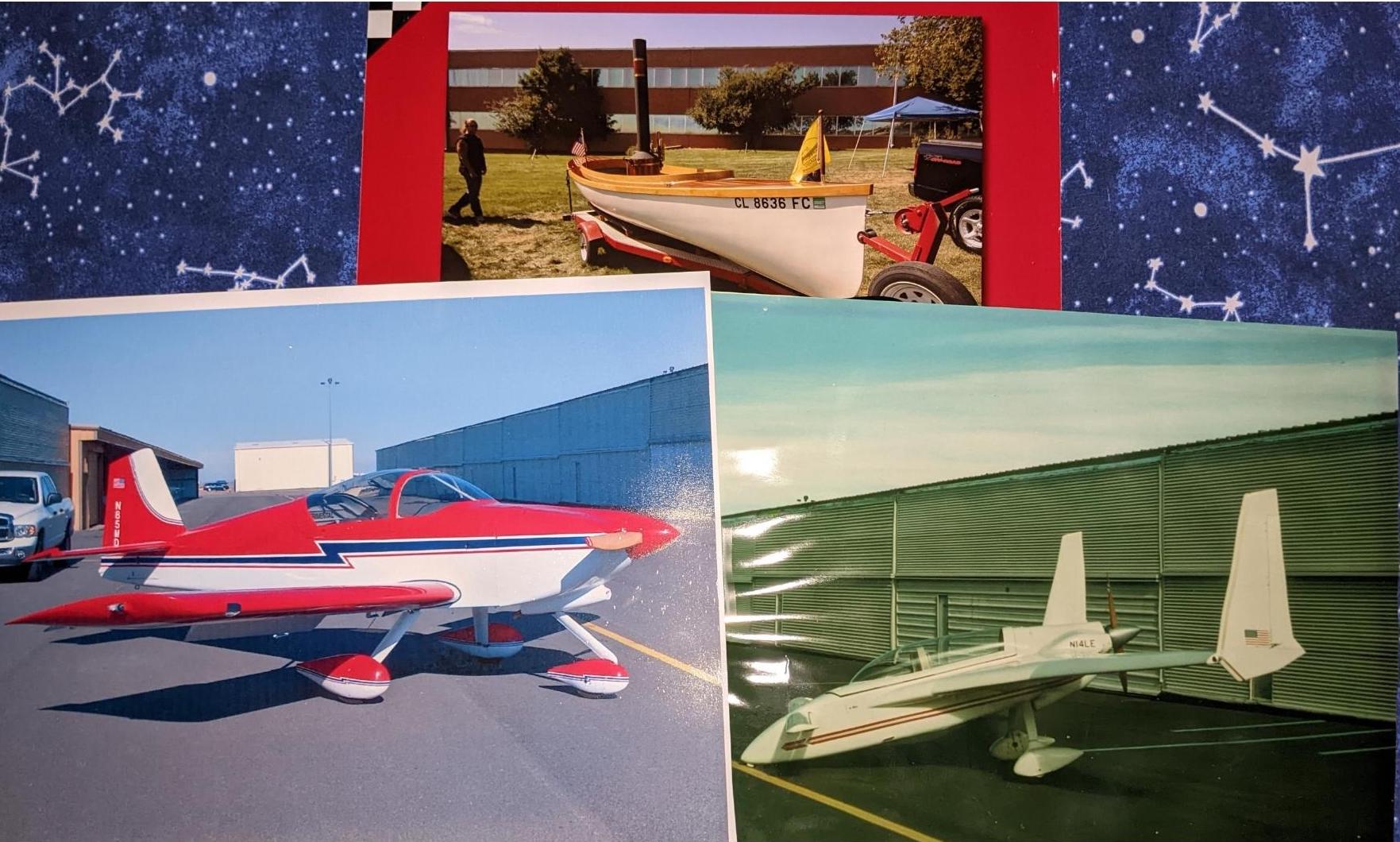 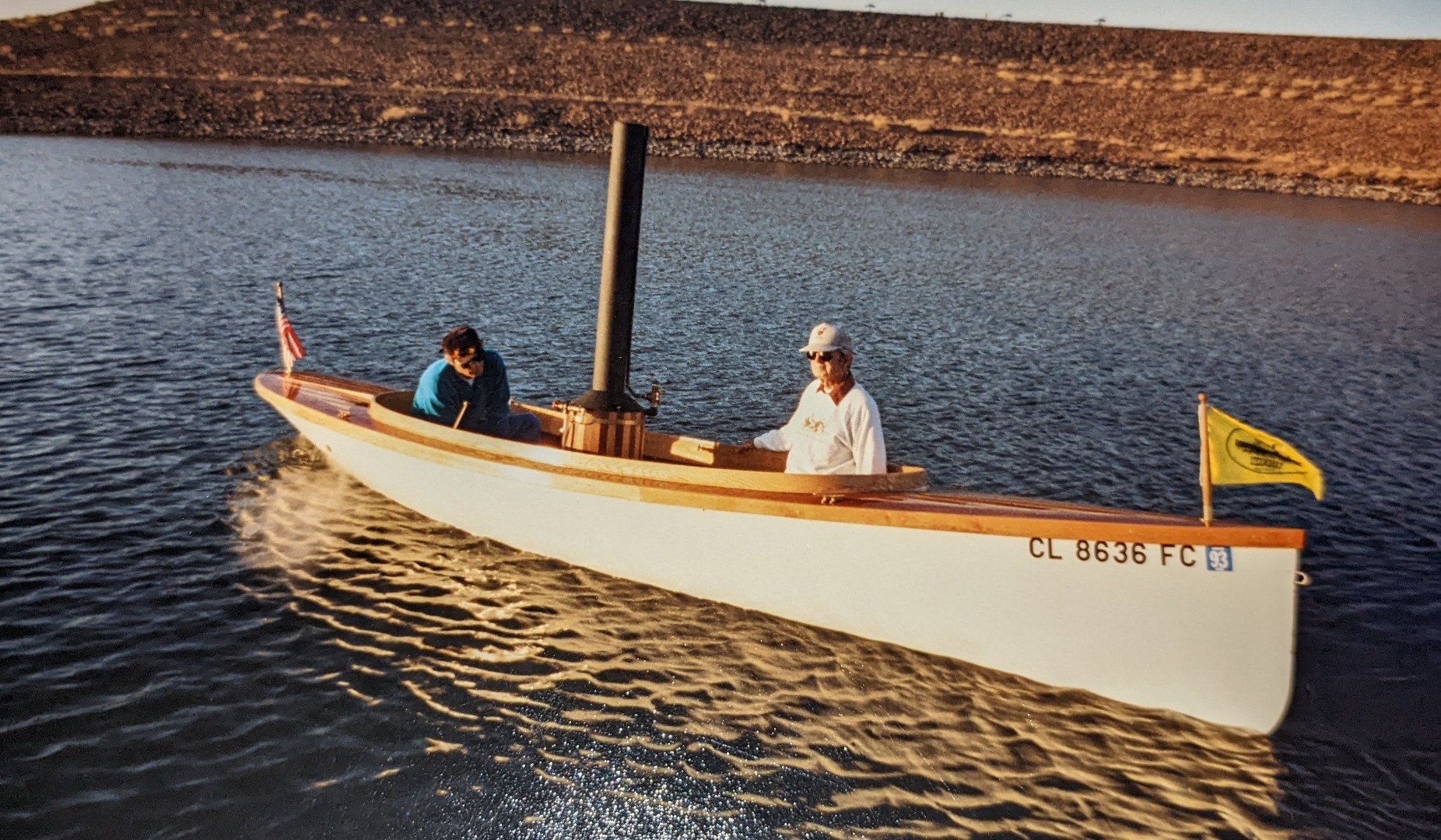 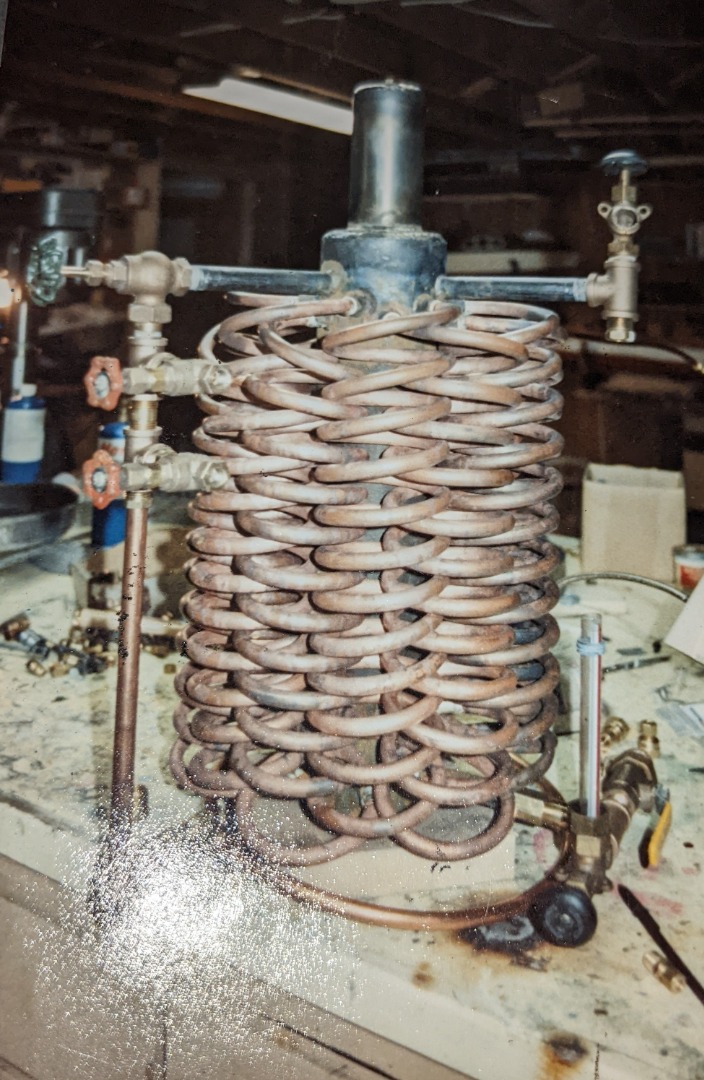 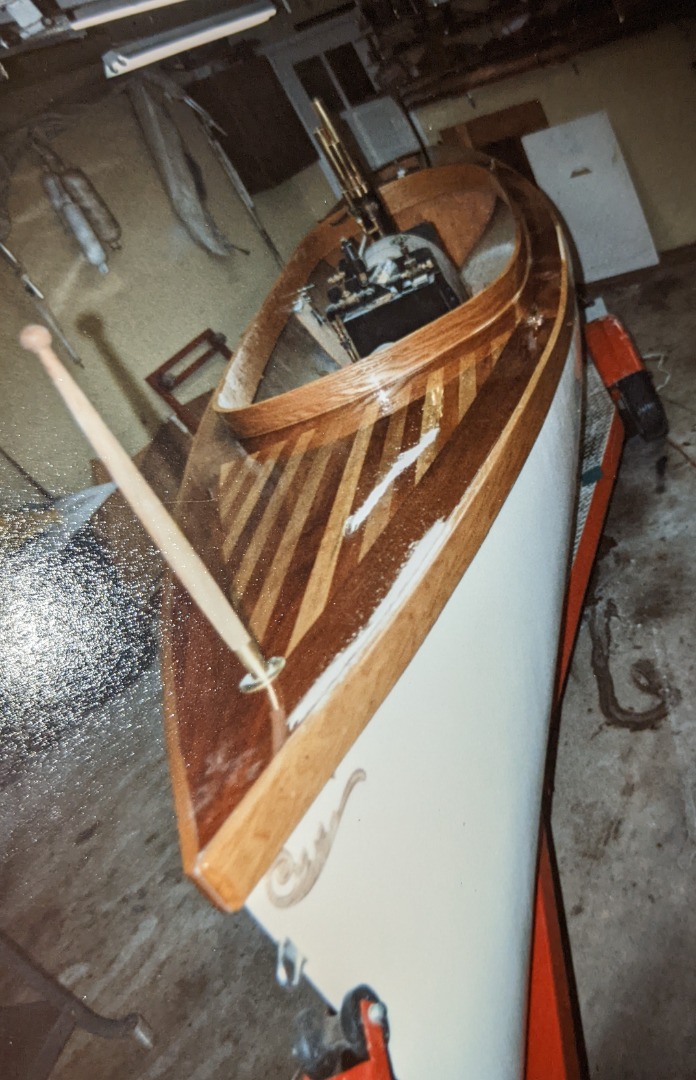 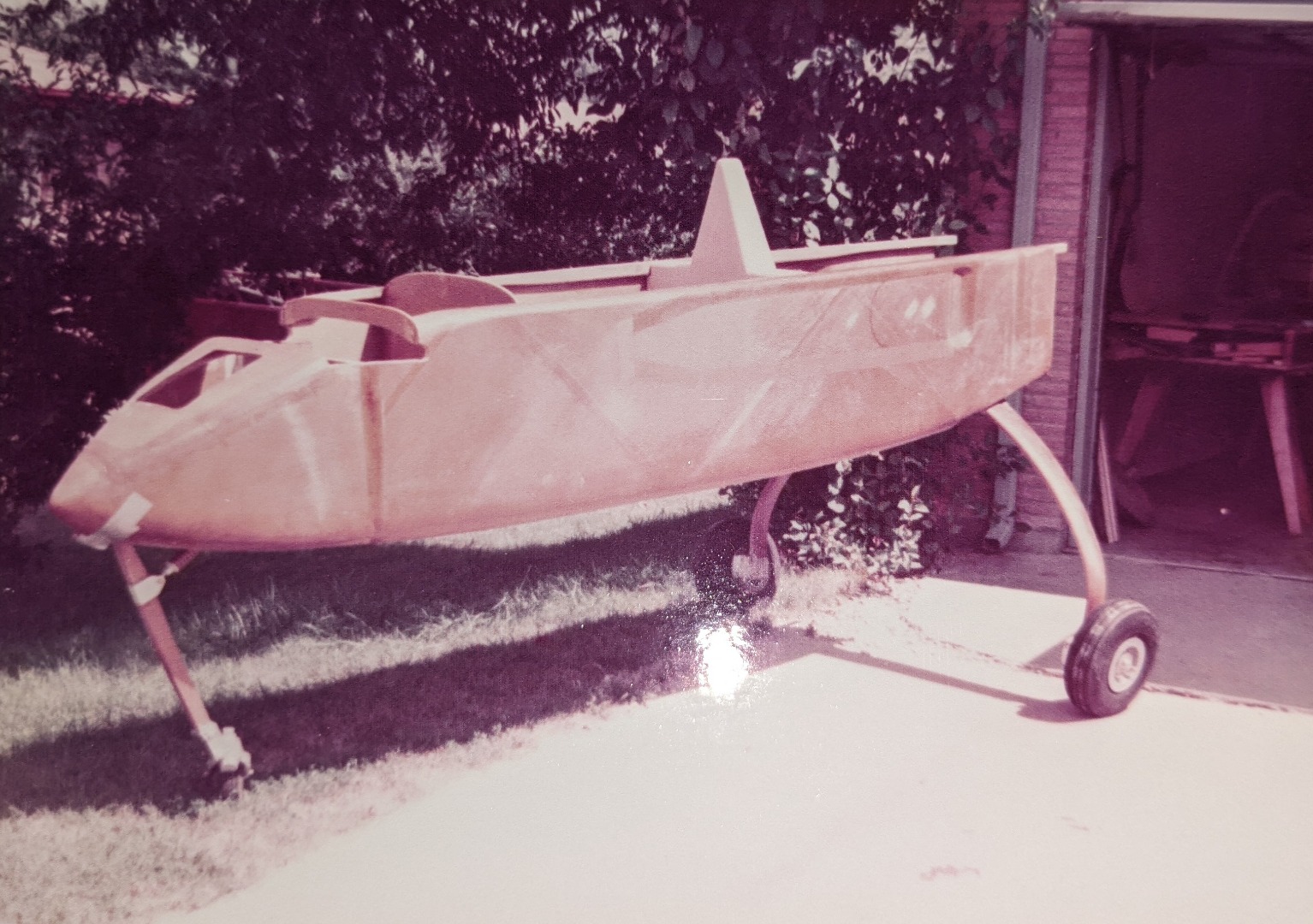 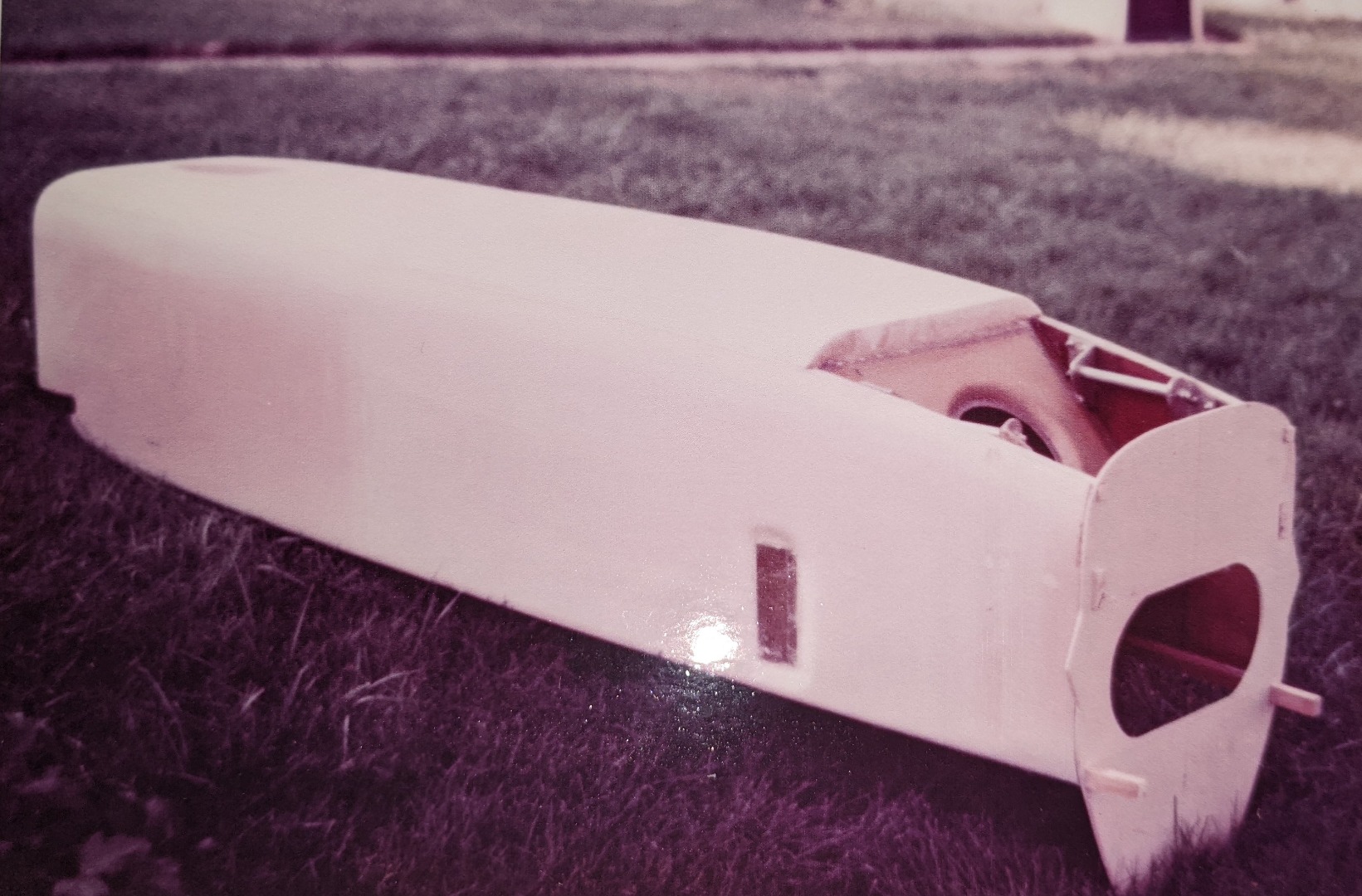