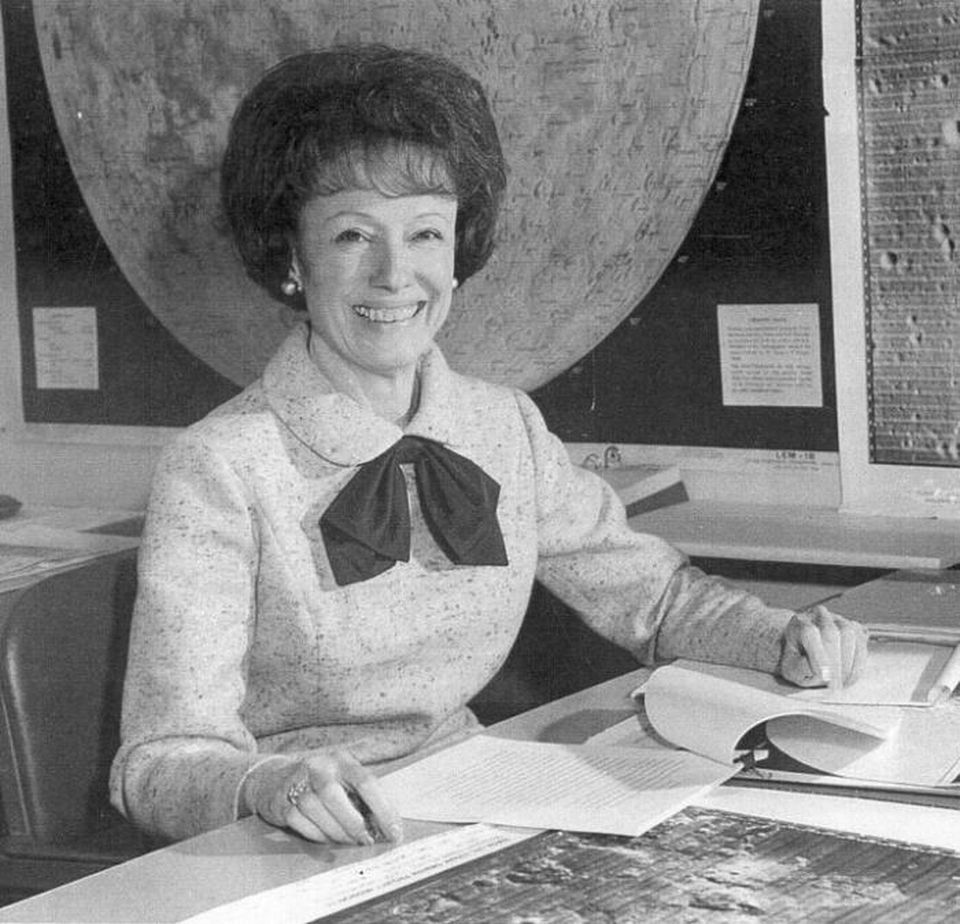 Not surprisingly, Mareta was a descendant of American pioneers. In 1889 her grandparents arrived in Indian Territory, now the state of Oklahoma. Like her parents, Mareta was raised in Oklahoma, specifically in Tulsa and Oklahoma City.

She earned a B.S. in geology at the University of Oklahoma and was a member of Kappa Kappa Gamma Fraternity. She was employed as a petroleum geologist with an oil company until she was hired by the U.S. Geological Survey.

In 1969, Mareta was the only woman on NASA's Geology Experiment Team for the first lunar landing, Apollo 11. It was Mareta who pinpointed the exact landing spot on the Moon for the fragile lunar lander called Eagle. According to a newspaper interview with her sister, Lorene Sellers, Mareta watched the historic Moon landing from the space center in Houston. She stayed on for the splashdown of the Apollo capsule and return of the astronauts, then studied the information and photographs the astronauts brought back. Lorene was quoted as saying, "I think it's marvelous for women to have such an exciting part in a space program." When asked if Mareta would fly to the Moon, Lorene responded enthusiastically, "Yes, I think she would go."

Mareta studied and revised lunar maps after the Apollo 11 landing and selected the landing sites for other manned missions to the Moon.

She was recognized for her work by NASA with the award of a specially designed mug that displayed the Apollo 11 mission patch and the astronauts' autographs. (In 1999, on the 30th anniversary of the historic Moon landing, the mold for the mug was broken as a final tribute to the entire team who made the first Moon landing possible.)

For her notable work for the space program, Mareta was also awarded the Alumnae Achievement Award by Kappa Kappa Gamma and was featured on the cover of the fraternity's magazine. Inside she stated, "I had the good fortune to be involved in the mapping of the site chosen for the first landing, Apollo 11. My map was used in astronaut training and actually made the trip to the Moon."

Yet for all her accomplishments, Mareta was known as a gentle, unassuming woman. A newspaper interview in the 1940s described her as "fashionably dressed" and her apartment as "decorated with lovely traditional furnishings which show her taste for beauty." She collected antique glass and china, and enjoyed music and art. "I enjoy beauty in almost anything," she was quoted as saying.

As a geologist, Mareta traveled much in her life. And it seemed she would travel even after her death. Her sister Lorene took Mareta's ashes and was on her way to scatter them when she was killed tragically in an automobile accident. As it turns out, Mareta will finally be traveling into space where she had first set her sights so long ago.

"The study of this subject [geology] imparts to an individual an excellent sense of perspective and helps to achieve a balance between a feeling of personal worth and the realization that a lifetime is scarcely an instant in the history of our planet . . . I favor without reservation the American effort in space . . . An understanding of planetary bodies is essential to deciphering much of what remains unknown about our own planet."

"I can think of nothing that would be more suitable or would have pleased Lorene more than having Mareta's remains travel into space." 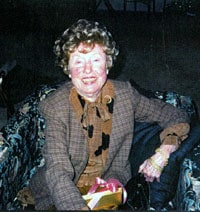 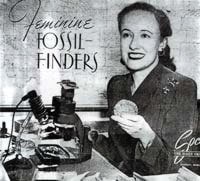 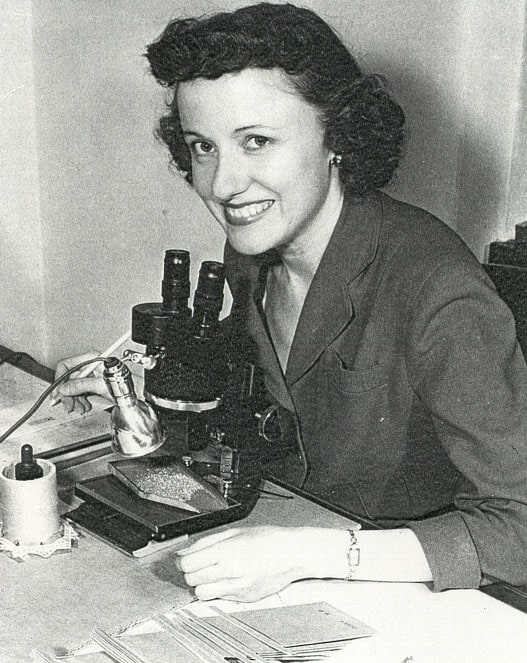 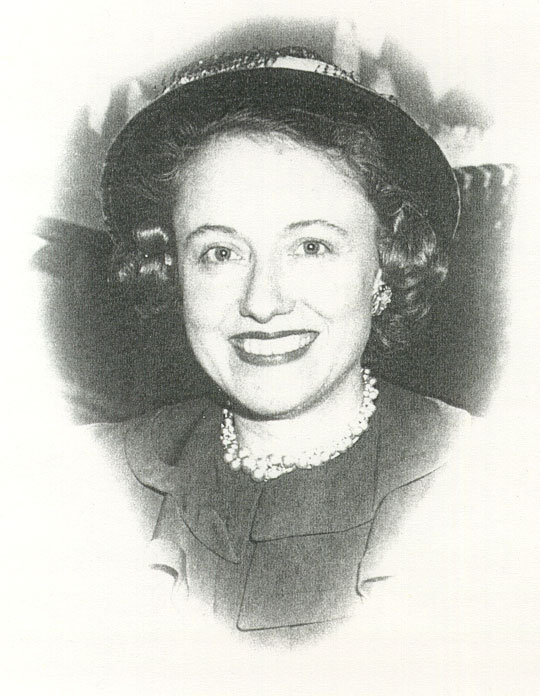 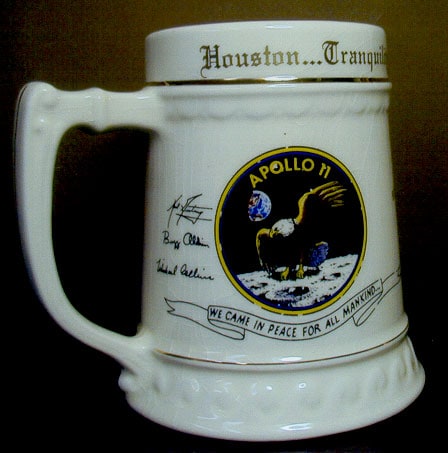 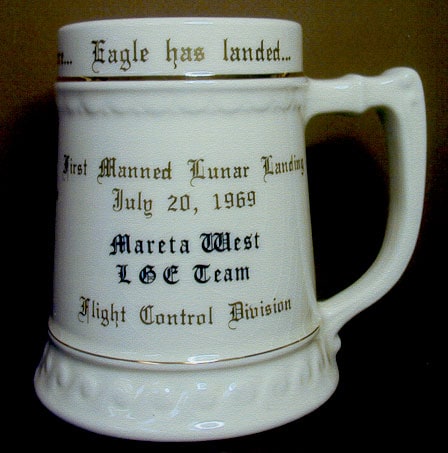 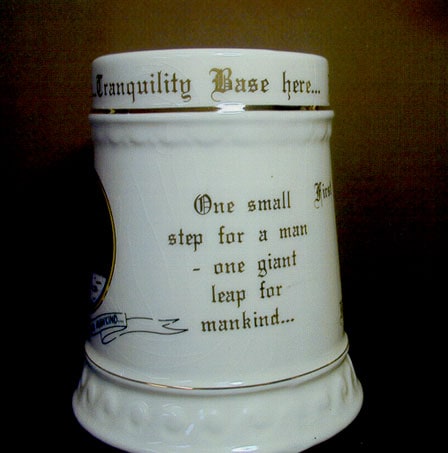