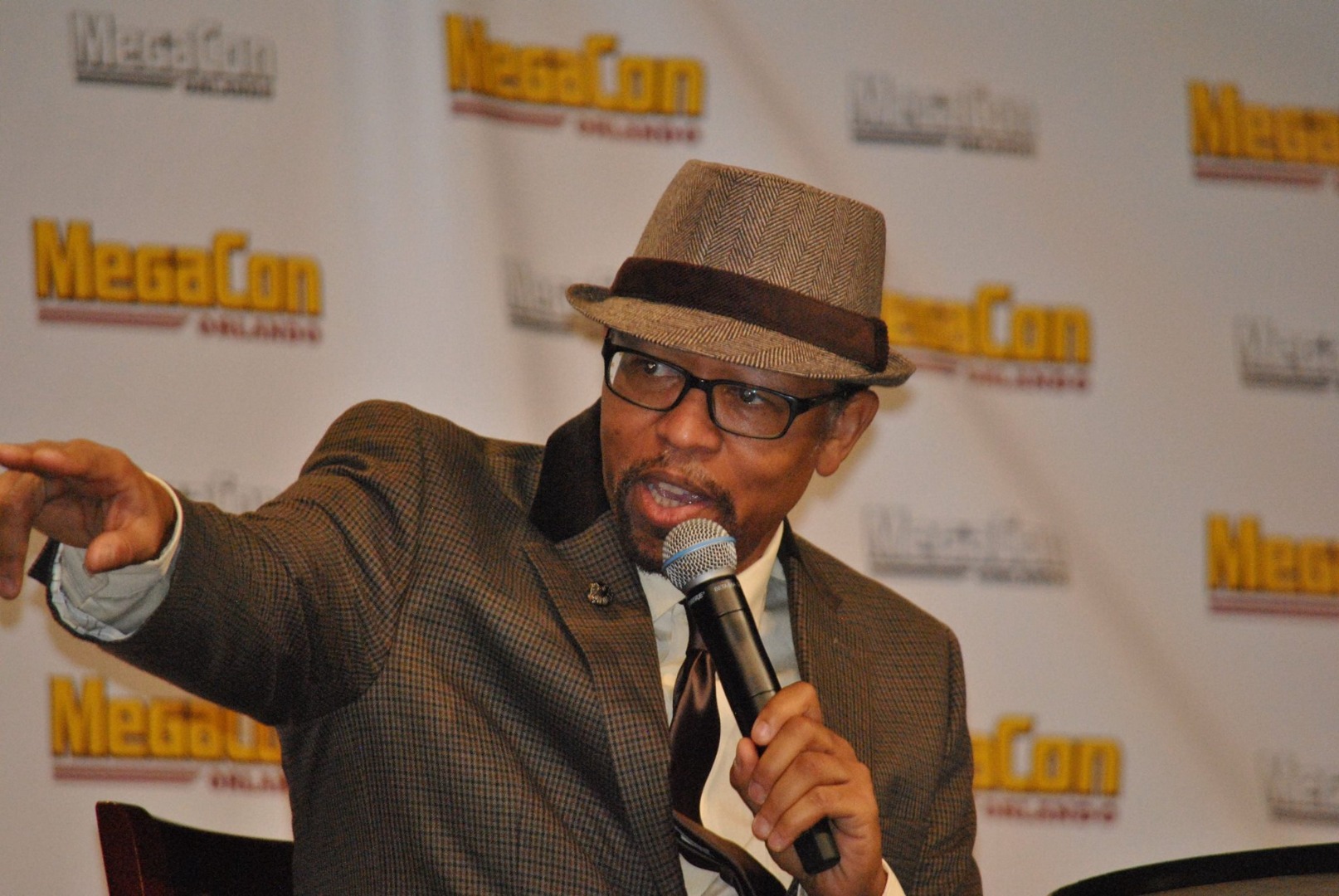 From the time he stepped out on stage until the time when he knew he'd be back, Marc B. Lee has been an International Show Host to fans around the world.

Marc B. Lee is currently a Web Show host of 4 programs and has been practicing architecture since the age of 15. A rare feat. It is his bread and butter, and he has designed thousands of homes and commercial structures over 45 years in the business. He has traveled to 22 countries and considers Baltimore, Maryland, his home, although he resides outside of Orlando, Florida; he was also a Team Leader and Employee Trainer for Universal Studios in Orlando for eight years.

Marc was recognized for saving the life of an elderly gentleman while choking on food in the middle of Universal Studios City Walk and considered it a "GOD Moment." He had a mysterious notion that he was meant to be near.

Marc has 40 years of Sci-Fi convention experience as an announcer, contract negotiator, convention organizer, show host, celebrity interviewer, and auctioneer. He is one of the pro-moderators for Atlanta's world-renowned Dragon Con. He has worked in the development and execution of events such as Megacon, Tampa Bay Comic Con, Dallas Fan Expo, Fedcon in Germany, Wizard World, Star Wars Celebration, Star Trek's Platinum Anniversary Convention in Seattle, James Doohan's Final Convention Appearance event and Hollywood Walk of Fame Ceremony. His friendship with many celebrities, including the Star Trek cast and crew members, has garnered him invitations to sets and Hollywood events for decades.

Marc is the International Ambassador for Celestis, Inc., a company that performs memorial spaceflights for celebrities, everyday humans, and canines. He considers this one of the most important assignments of his career. 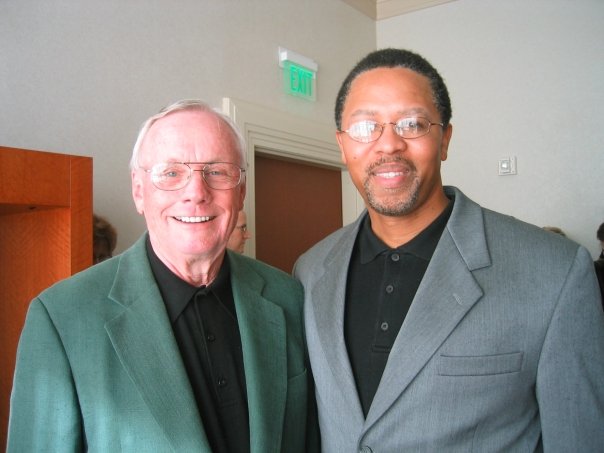