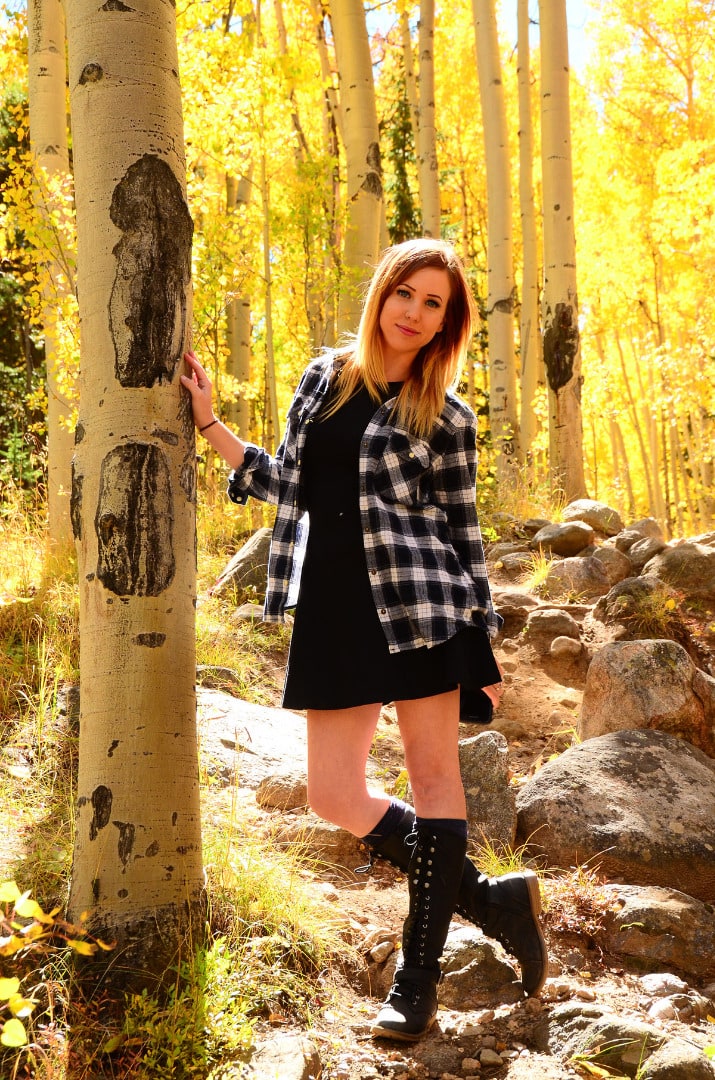 Lindsey Marie McCray was born in San Diego, California to Mark and Cathy McCray on June 8, 1989.  From the very start, Lindsey was a little ray of sunshine and a joy not only to her family, but to all those she came in contact with throughout her life.  At age five the family relocated to Colorado, where Lindsey spent the remainder of her life living in the Denver area.

Lindsey's loving heart and compassion for others was apparent from an early age.  At age three she developed a friendship with the elderly neighbors and would frequently ask to go visit them.  She loved to chat with them and help with their gardening.  In grade school she was compelled to be a friend to those that others rejected.  In her high school years she was a loyal friend.  Everyone knew they could always go to Lindsey with any problem and she would encourage and give good advice.  As an adult she would frequently get a random text or email from an old friend looking for that same encouragement and guidance.  She had a very soft heart and never turned away anyone in need.

Dancing was the primary passion for Lindsey.  She dreamed of being a Ballerina practically from the time she could walk.  Her first tutu became her every day wardrobe and dancing up and down the aisles of the grocery store was something she continued throughout her life.  At age five she began dance lessons that continued until she was out of high school.  She performed in many recitals, musical productions, competitions, and traveled with her studio's performing group.  One highlight for Lindsey was the year she was chosen to play Clara in the annual production of The Nutcracker.  Her love for dance never grew less despite her growing older. She taught a class for 3-5 year olds for a short period and even organized a Nutcracker recital for the parents.

Lindsey was cheerful, happy, and fun.  There was always much laughter when she was around.  She loved to tell stories about her day at work or an adventure she had.  She was very animated and comedic, which made the re-creation of her story all the better.  She was caring and sensitive.  It broke her heart to see her Grandpa stricken with Parkinson's Disease, and she would sit and patiently talk with him after he lost the ability to speak coherently and made up silly card games for him when he could no longer play along with the family.  She was tenacious, overcoming struggles with her health, and independent, fiercely needing to make it on her own.  She had a beautiful creativity that prompted her to start her own business selling her handmade tutus and headbands.

Lindsey attended some college, taking classes in early childhood development and psychology.  She held a variety of jobs, excelling in all she did.  Her most recent experience being a call center supervisor for United Health Care and tech support for Comcast.  She also very much enjoyed a nanny position overseeing three young children.

On March 28, 2017, at the age of 27, Lindsey was in an auto accident.  She had catastrophic injuries that were not survivable and passed away March 30, 2017.  In keeping with her life, she signed up to be an organ donor at the time she got her first driver's license.  She was adamant that those wishes be carried out. The final gift of her life was through the donation of both her kidneys and corneas to waiting recipients.  She leaves behind her parents, Mark and Cathy, two brothers, Andrew and Matt, two sisters-in-law, Zeva and Natalie, and her beloved boyfriend of seven years, Rob. She is profoundly missed.

Lindsey's father works in the aerospace industry, specifically designing and building rockets to launch spacecraft.  Lindsey loved to call him a rocket scientist and was proud of the work he does. She thought it was amazing that someone's ashes could be taken up to space, and at one time expressed her wishes to have her ashes scattered in the mountains and to be sent into space on a rocket.  With her final resting place being in the beautiful Colorado mountains and this launch in her memory, we have lovingly accomplished both.