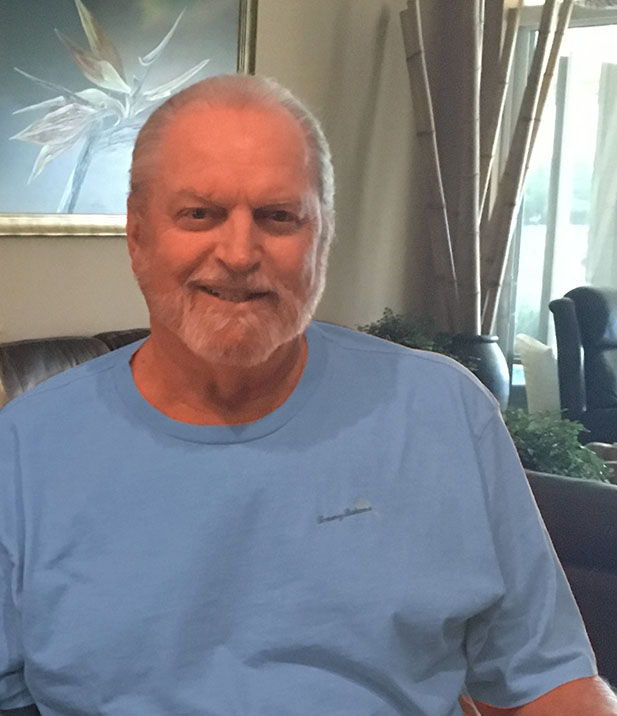 "Part of the Journey is the End"

Leonard always loved learning and soaking up new information, that he would later share with anyone who would listen because he found it all so fascinating. In particular he loved learning about technology, always keeping up on the latest features for Apple products, and just about every other type of technology. He was one of the first members of our family to not only understand how to operate a computer proficiently when they first came out, but he saw and understood the potential they had for changing the world and how we operate long before any of us. It was the love he had for technology and the potential he saw in it that inspired those around him to also catch the technology bug, creating lifelong interests that changed lives.

His love of technology however might have come from being one of the most unsuspecting Trekkies (Star Trek fan). His love of Star Trek and his fascination with the technology they used. While of course, he knew that technology wasn’t real, it sparked an interest in technology throughout his life.

Star Trek also sparked his interest in space, and later on it would be William Shatner, Captain Kirk himself, going to space to reignite that love. Going to space was always something he was interested in doing but in order to do so you either had to be an astronaut or a billionaire as he said. Which is why he always said that if he won the lottery he was going to space, and while unfortunately that didn’t happen and it isn’t the way he wanted to travel to space, he’ll still be accomplishing one of his last dreams. Going to space...