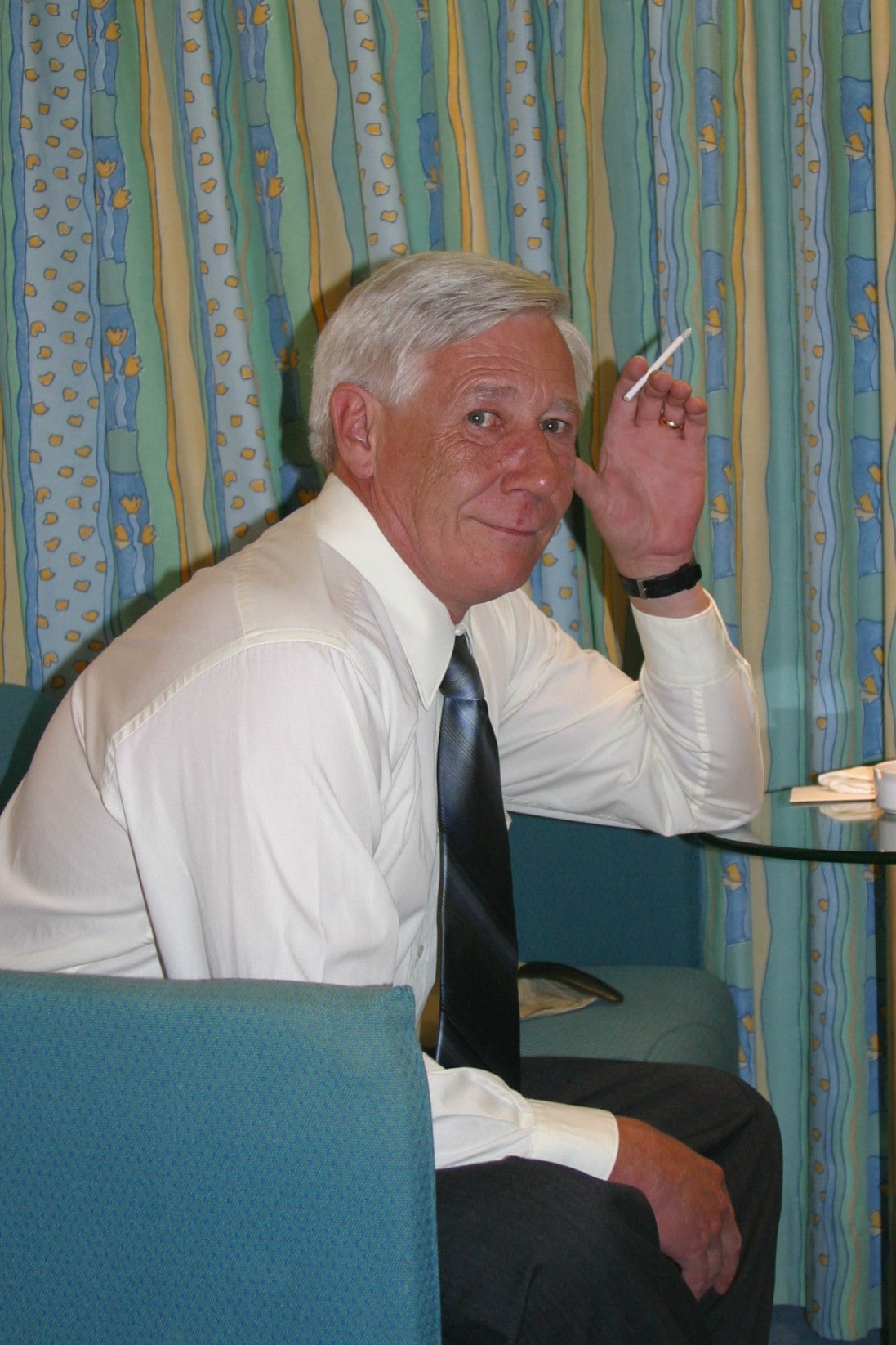 When life on earth ends, the universe begins….

Larry Forrest was the youngest of three children, born June 1, 1951 to Albert and Mildred Forrest. He grew up in Alexandria, Virginia, and graduated from Edison High School in 1969. An old school friend says that Larry loved to find out how things work. They once figured out how to produce hydrogen. “We had dreams of launching ourselves skyward but only produced enough to launch a small balloon which caught fire and landed in a neighbor’s yard.” Larry’s love of science, flight and astronomy had begun.

Larry spent three semesters at Madison College in Harrisonburg, Virginia before enlisting in the Air Force in January 1971. He trained as a statistical analyst and was stationed at Dover AFB, Delaware and Richards-Gebaur AFB, Missouri. During this time, he married Sharleen Graham, the girl he met at Madison College, and they lived, loved and laughed together for 41 years.

After Larry’s military service, they returned home to Northern Virginia, where he enrolled at George Mason University, graduating with a B.S. in Physiological Psychology. Looking for a more relaxed life style and darker skies, they moved to Austin, Texas, and worked a variety of jobs over the next few years.

From 1983 to 2008, Larry owned and operated Glass Mountain Optics, Inc. For the first few years, it was known as a ‘going concern’; it was going and it was a concern to everyone involved! GMO was a specialized manufacturer of optical components (mirrors and lenses) for science, industry, advertising and entertainment; and later of display systems for simulation, from entertainment applications to FAA certified flight simulators.

Larry worked hard to keep a small business profitable while still finding time to pursue his life-long passion for amateur astronomy and photography, and staying active in the Austin Astronomical Society (AAS). He worked to refurbish a donated 16” Ealing Educator telescope for use at the AAS dark-sky observatory, taught several telescope-mirror-making classes and informal astronomy classes, and was always ready to lend a hand and a scope at star parties, or to help a ‘newbie’ with repairs or adjustments to a telescope. He was also a founding member of a non-profit dedicated to building a planetarium in Austin.

Having grown up in the Washington, DC metro area, Larry loved to argue politics, and he continued to follow the Washington Redskins—not popular when you live in Texas. He also learned to fly and scuba dive, convincing a sometimes-reluctant wife to come along on these adventures.

With the sale of the business to Flight Safety International in 2008, Larry was officially retired, while his employees stayed with the new company. This was a time to relax, cruise, and travel, and spend time at home and at a dark-sky site with his telescope.

In the words of a friend and past President of the Austin Astronomical Society:

Larry is imprinted on my mind with a laugh and a smile and will always be remembered by his fabulous wit, his passion for amateur astronomy, his willingness and desire to help others, his astute business sense, the strength of his convictions yet openness to arguments brought forward by others. Larry challenged others to do more, to be more, to life out of the known and to excel. I didn't know the extent to which he had touched my life until now that he is gone. He will be very missed.

In many ways, he was a fast-moving comet, who visited us too briefly and then was gone too soon. Larry passed away unexpectedly on August 22, 2012. His memorial service program says it best:

In Loving Memory of a ‘Renaissance Man’

Larry, My Love, you are missed by family and friends, and Yours Always, Sharleen 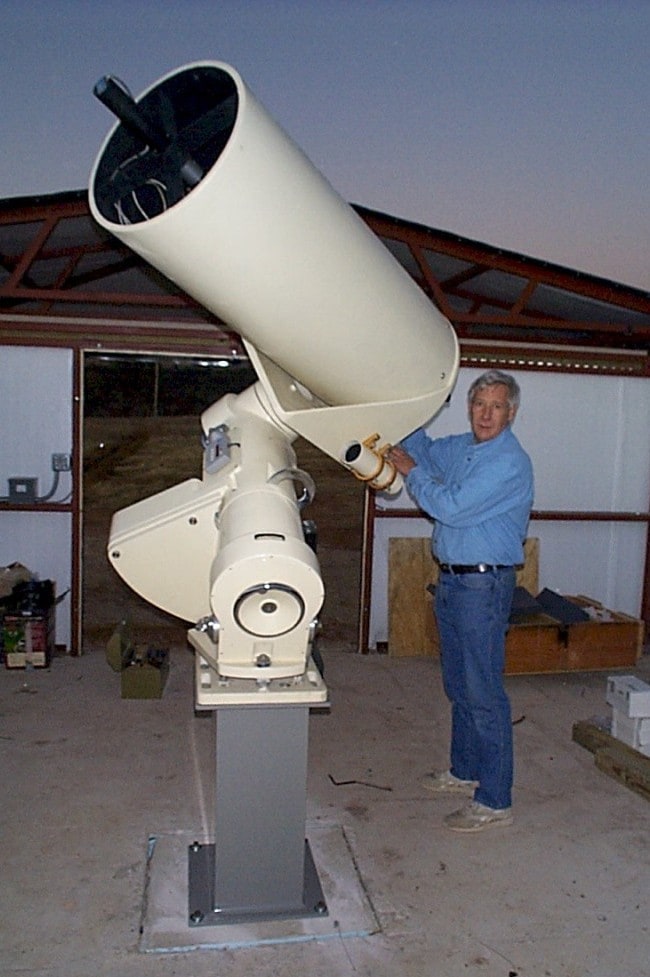 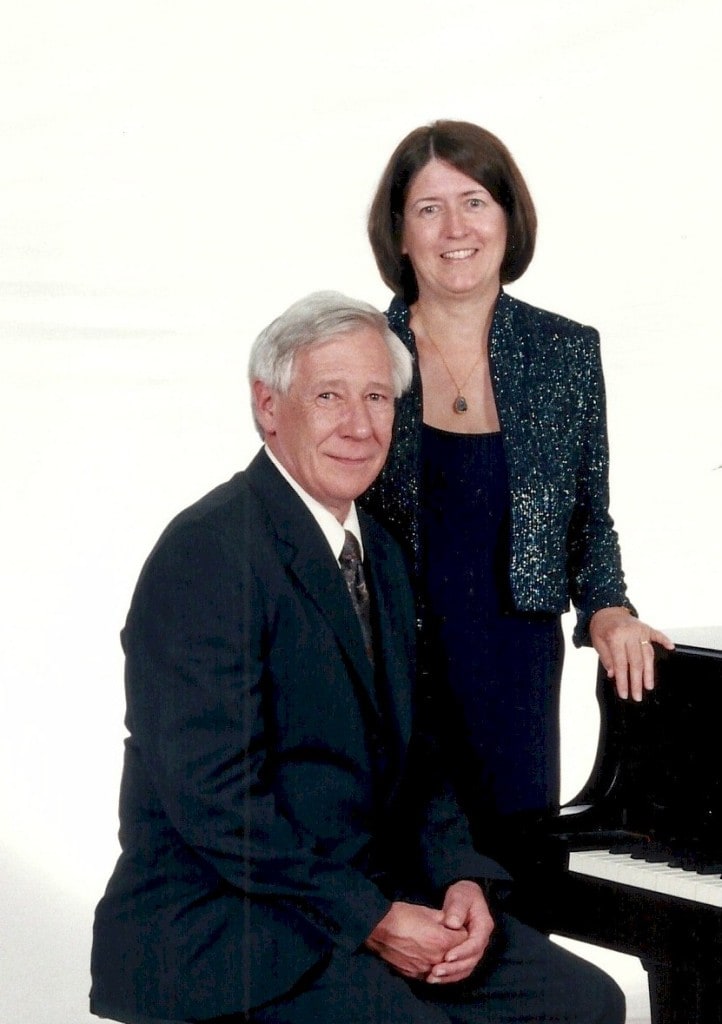 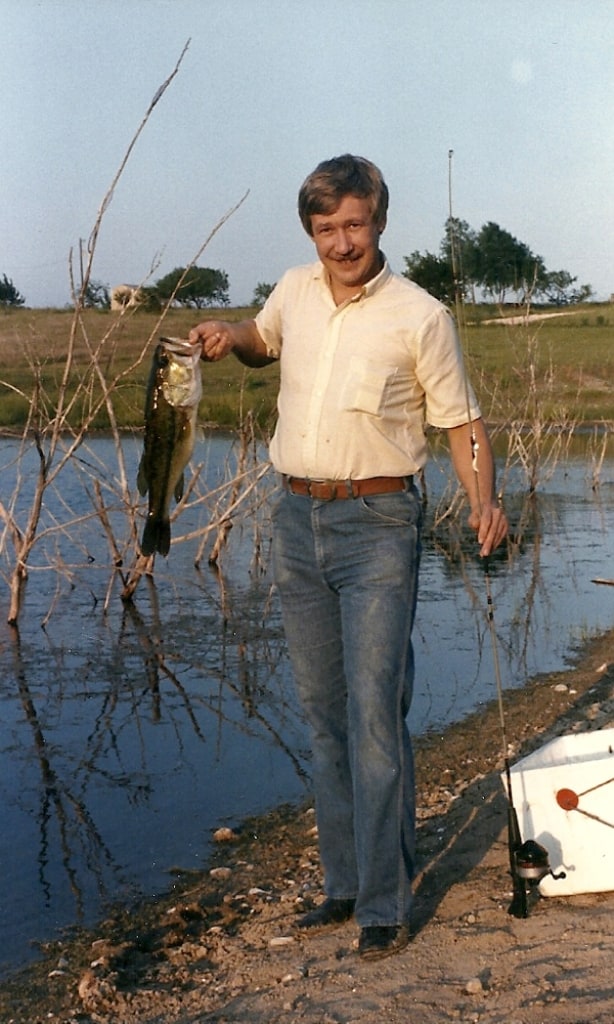 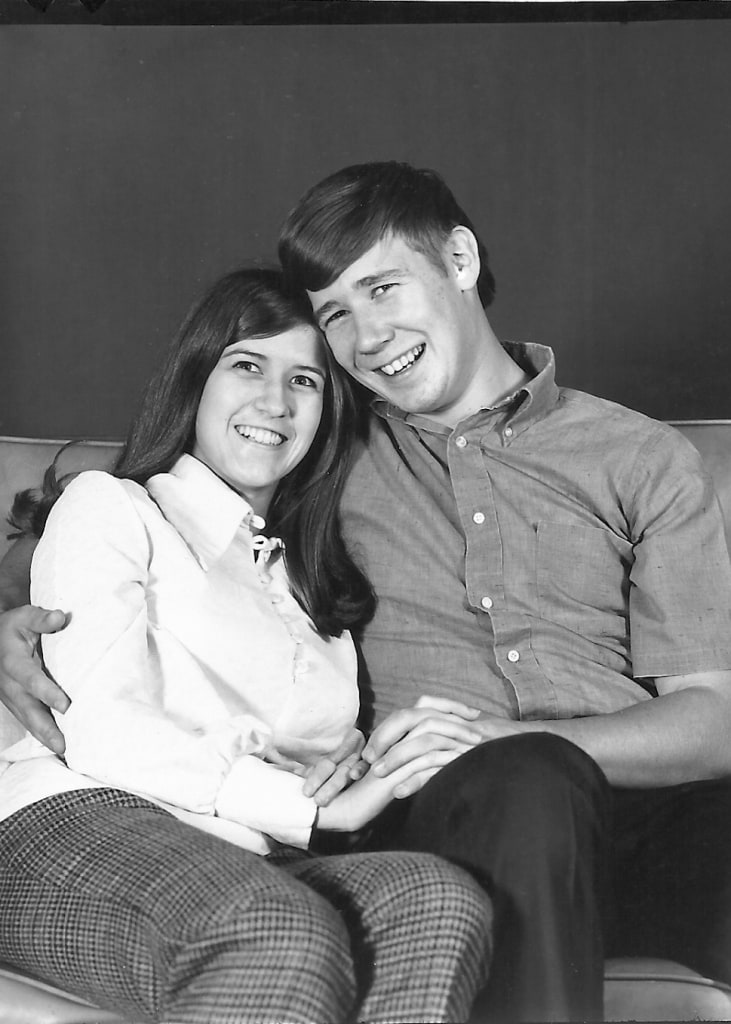