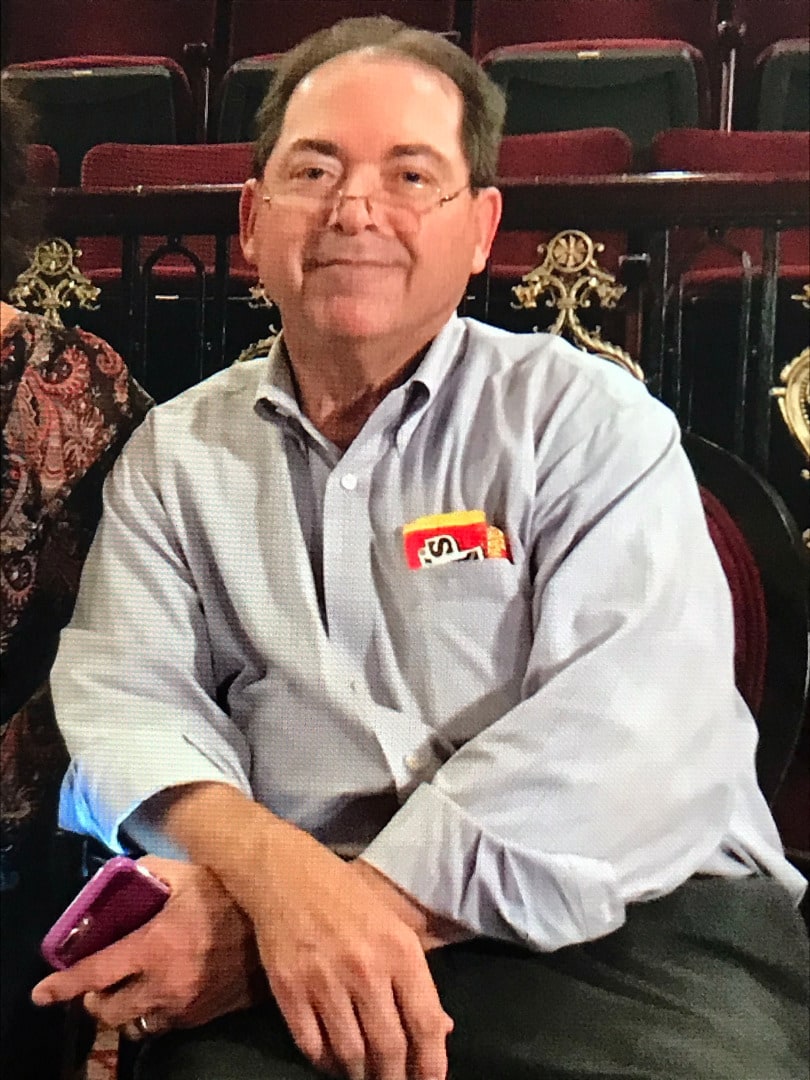 Kurt Russell Trent was born in New Castle, Pennsylvania and raised in Damascus, Maryland.  He enjoyed growing up there, living in a rambler home with his parents and siblings. He was close to his sister and brother, and had many fond memories of his childhood. Some of his best times were with his brother and boyhood friends setting off homemade rockets.

He graduated from Damascus High School in 1967, going on to graduate from Montgomery College in Rockville, Maryland with a degree in Math/Science. The space race with the Soviets was in high gear at this time, and he wanted to be an aeronautical engineer. His passion for space and rockets was lifelong.

However, as fate would have it, he pursued his other love of film production, graduating from the University of Maryland with a BA in Broadcast Media. He went on to graduate from Johns Hopkins University earning a MA in Writing.

Kurt was a professional  writer, editor, researcher, and video producer. He was an expert in media production from script to screen. His products varied from Documentaries, Cyber and Satellite Mission Reports, Video Executive Summaries and Manuals, to technical writing supporting the Intelligence Community.  He was creative, witty, kind and outgoing with many friends. He lived with his wife and daughter.

He was thrilled to relive his childhood and share his love of setting off homemade rockets and kite flying with his daughter, who always cherished and looked up to him. He enjoyed spending time with family, especially his nieces and nephews. He was forever an optimist and gave life his all.

Kurt had a rich sense of humor, and an even richer sweet tooth. He loved video editing, cartoons, Dairy Queen, drones and rocket ships. He was eternally young at heart.

So, as he is transported into space on this Celestis Memorial Flight on board one of the rockets he loved so much, he will finally be able to soar amongst the stars, right where his boyish spirit has always belonged.

Brothers
One day when I was 15 Kurt says to me, “Hey, do you want to go caving?” Now that sparked my interest. One of his friends knew of a cave in West Virginia called John Browns cave near Harpers Ferry. His buddy had a driver’s license so the three of us went to the cave one evening. The cave wasn’t all that exciting, but I knew I wanted to do more of it.

Years later now in College at the University of Maryland I discovered an outdoors club, the Terrapin Trail Club. The club did everything, backpacking, camping, canoeing, kayaking, mountain climbing and yes, serious caving. I really got into it and the weekends were filled with outdoor adventures. I became a serious gear freak, a go to guy about what’s the right gear to buy for an activity. It led me to going with my passion after graduating college and working for Hudson Bay Outfitters. Over the years I moved up in management to run five different stores and eventually the whole chain as  Director of Retail Operations. Along the way, I spied the companies attractive Advertising and Graphics manager and eventually married her. All this because Kurt, my brother, says to me one day, “Hey do you want to go caving?” I’ll be forever grateful I had such a brother.
-Mark 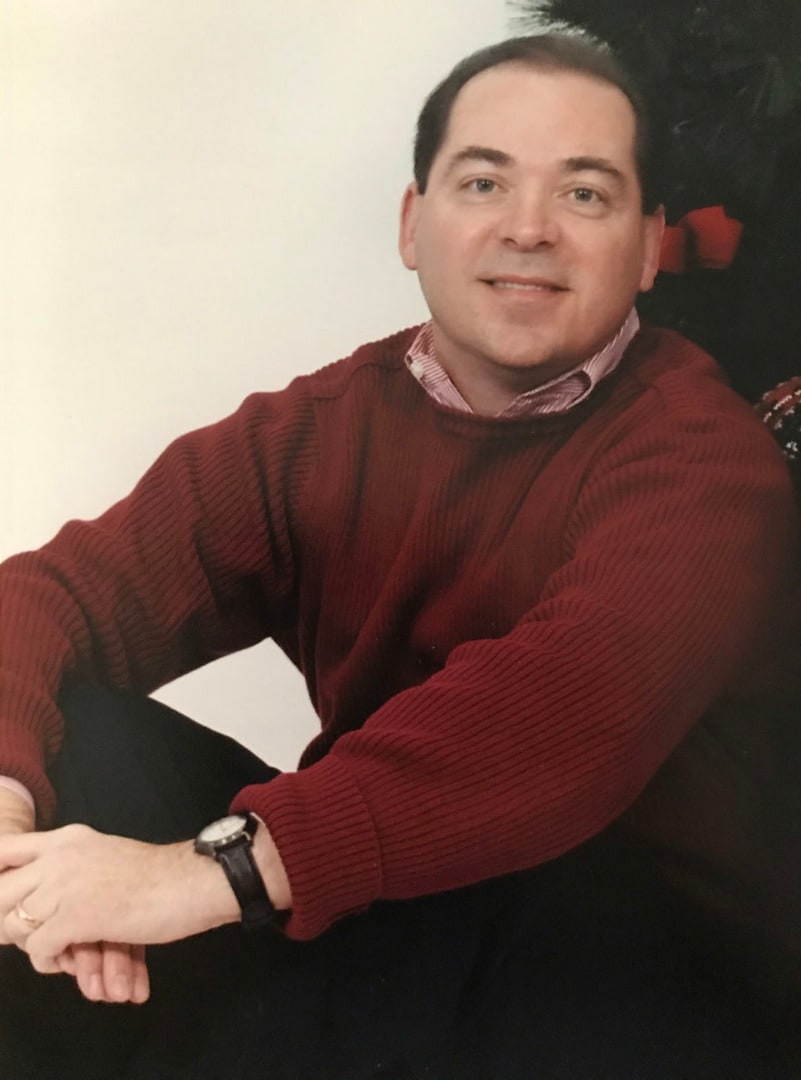