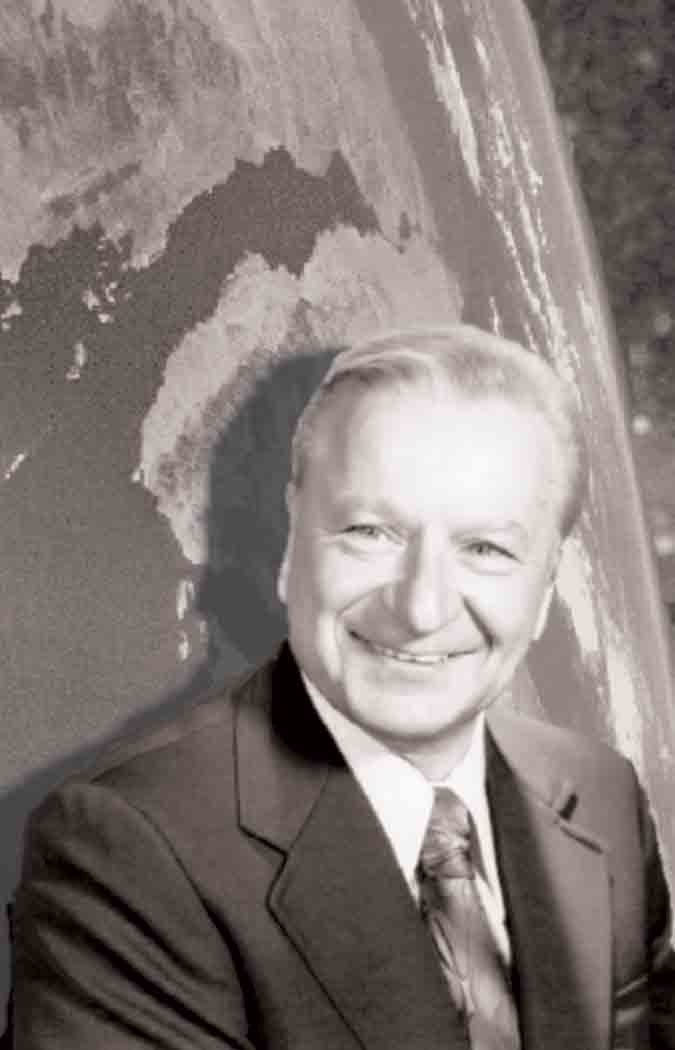 As a child he watched Fritz Lang's legendary motion picture Woman in the Moon a dozen times. His genius mind and passionately humanitarian spirit became enflamed with the determination to develop spaceflight technologies that would one day open the wider world of space to mankind...and not just for exploration.

At age 12 he founded a rocket society in his native Germany. He studied celestial mechanics and nuclear physics at Berlin Technical University. As a German he was forced to fight the Russians in World War II under the dictator he most despised. Injured, he was transferred to the Peenemuende V-2 rocket center where he was a propulsion engineer from 1942-1945. At war's end he hid with his wife Ingeborg in the darkness of their Berlin apartment as Americans and Russians vied for the choice Germans whose scientific brilliance would one day help launch the United States and the Soviet Union into space. Krafft wanted to be taken by the Americans. He was.

Dr. Ehricke was to become world famous for his contributions and his profound understanding of both the technology and philosophical meaning of space development. In the 1950s at General Dynamics he helped develop Atlas. He became a General Dynamics Vice President after inventing Centaur, the first liquid hydrogen propelled upper stage launch vehicle. Centaur empowered the United States to reach across the solar system with planetary probes yielding everything we know today about our closest neighbors.

During the 1970s Dr. Ehricke led advanced studies at Rockwell International while working independently to introduce the first comprehensive concept and rationale for space industrialization and commercialization. This led to a priceless legacy of studies, designs, writings and even paintings describing the colonization of Moon and the development of Earth-Moon space. Dr. Ehricke devoted his lifetime to advancing the concept of peaceful space exploitation for the benefit of humanity and worked tirelessly until his last moments. He is survived by his wife Ingeborg and three daughters, who founded the nonprofit Krafft A. Ehricke Institute for Space Development in 1985.

"The 21st century will see the planets drawn together and the complexion of human civilization changed. Space has already demonstrated that a bountiful future is not possible for mankind without it." 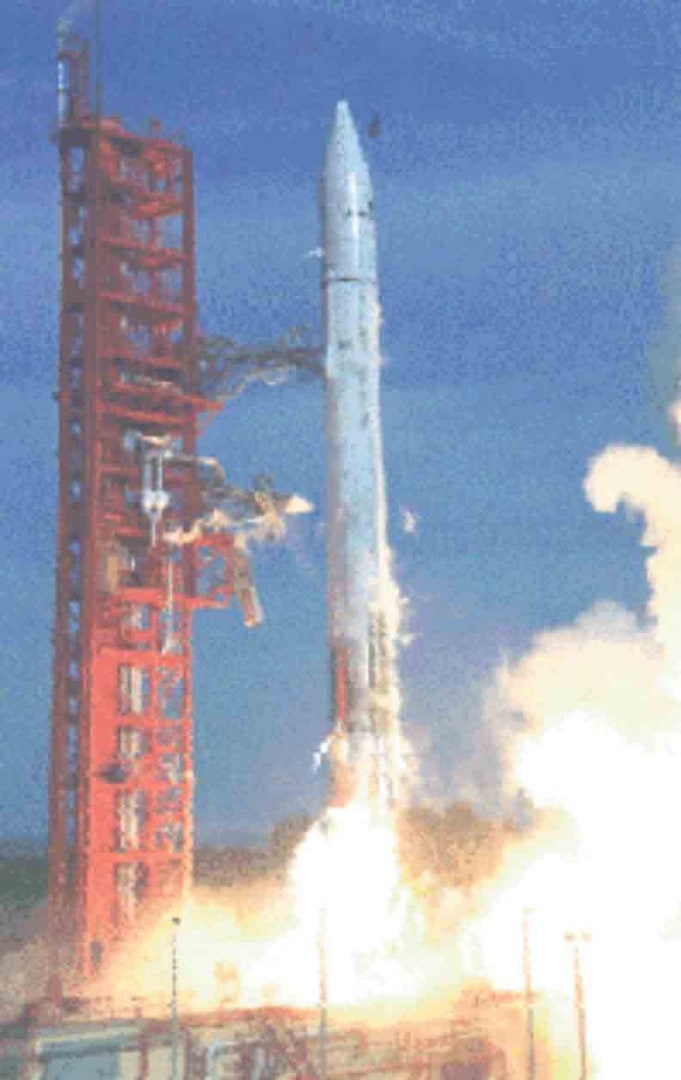