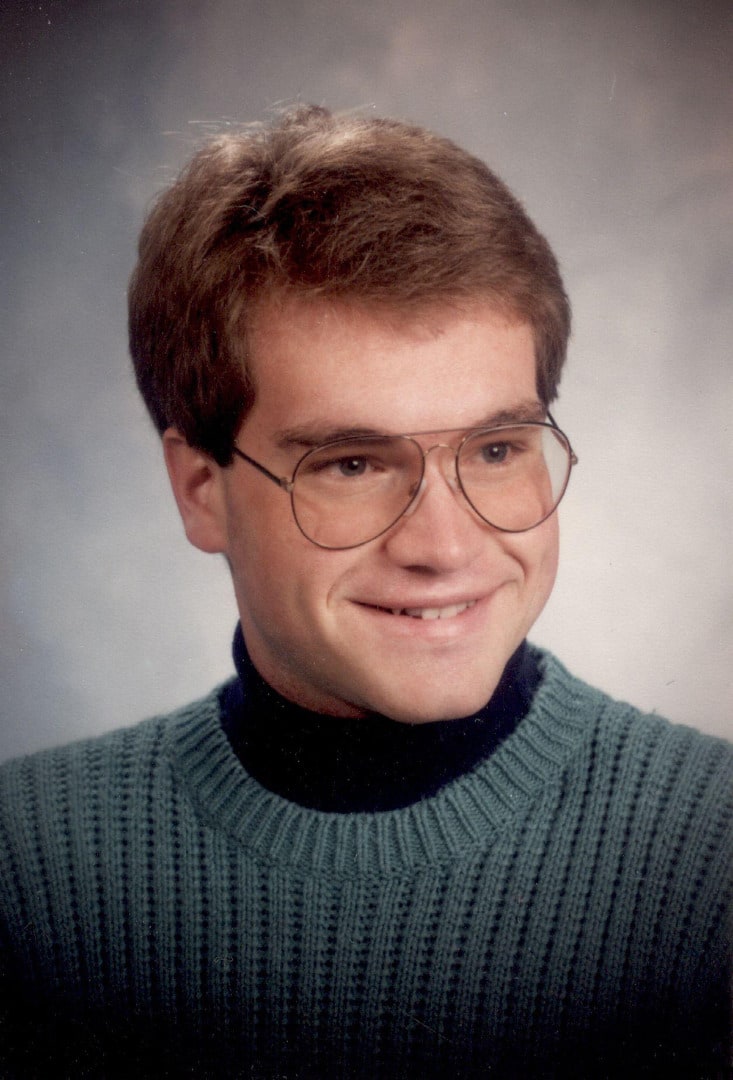 Kevin L Wert was born on April 2, 1968 in Sunbury, Pennsylvania to Merle and Joyce Heim Wert. Kevin was an only child. He  grew up in Berrysburg and Halifax, Pennsylvania. He graduated as the Valedictorian of his high school and obtained his PhD in Mechanical Engineering from Penn State University in State College, Pennsylvania. He was privileged to study in the University of Lyon and has various patents to his credit.  (Visit https://www.google.com/?tbm=pts&gws_rd=ssl and type in Kevin Wert.)

As a little boy, Kevin often talked about becoming an astronaut. His education took him in a different direction but his love for the NASA and space program followed into his adult years.

Kevin worked in Lancaster, Pennsylvania and Racine, Wisconsin. While employed in Lancaster, he lived in Mt. Joy, Pennsylvania. During his years in working in Racine, Mom and Uncle John made several trips to visit Kevin and spend time with him. We had such good times together. He is missed dearly!.

Kevin was a very caring, generous and humble man - super intelligent but wanted to be known as very down to earth. Mom would from time to time ask  Kevin, "How is Dr. Wert tonight?" His response was "Mom, I'm just Kevin and I am fine".

Kevin's passing on January 27, 2015 was very sudden. He was at the gym exercising and suddenly  passed from hypertensvie cardiovascular disease. His passing has  left a huge hole in the lives of many. It was a day no mother should ever have to experience but unfortunately too many do.

Kevin's one comment regarding his passing was, "Just take my ashes into space". It is with this that his request is becoming a reality by this Memorial Flight with Celestis Memorial Spaceflights.

Dear Kevin,
Time does not remove the pain in our hearts
we feel since God called you home;
There are so many good memories of you
that bring joy to our days.  We love you.
Love, Mom, Dad and Uncle John