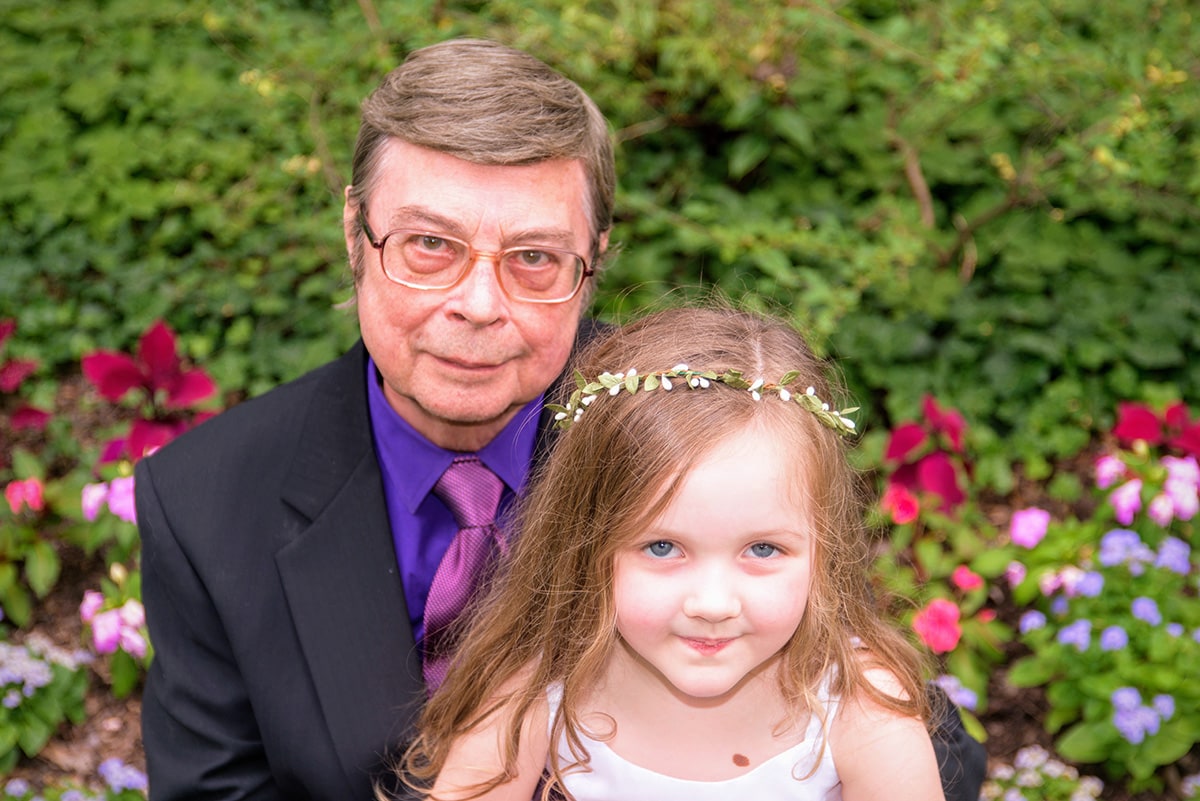 On July 15, 2019, Kenneth Rymal became one with the Force. He passed away from complications of anorexia nervosa, at 76 years old. He was a proud Arab-American & member of the LGBTQIA+ community. He was an electrical engineer, small plane pilot, & model aviation hobbyist, as well as a devotee of all things fashion & interior design. A long-time science-fiction enthusiast, he actively followed developments in the spaceflight program & was eternally optimistic about humanity's future amongst the stars. His happiest days were spent living with his family in Paris, France.

He was preceded in death by his parents Édouard & Eleanora Rymal. He is survived by his daughter, Tabitha, her husband Seth, & their daughter Sydney, as well as his half-sister, Jill.