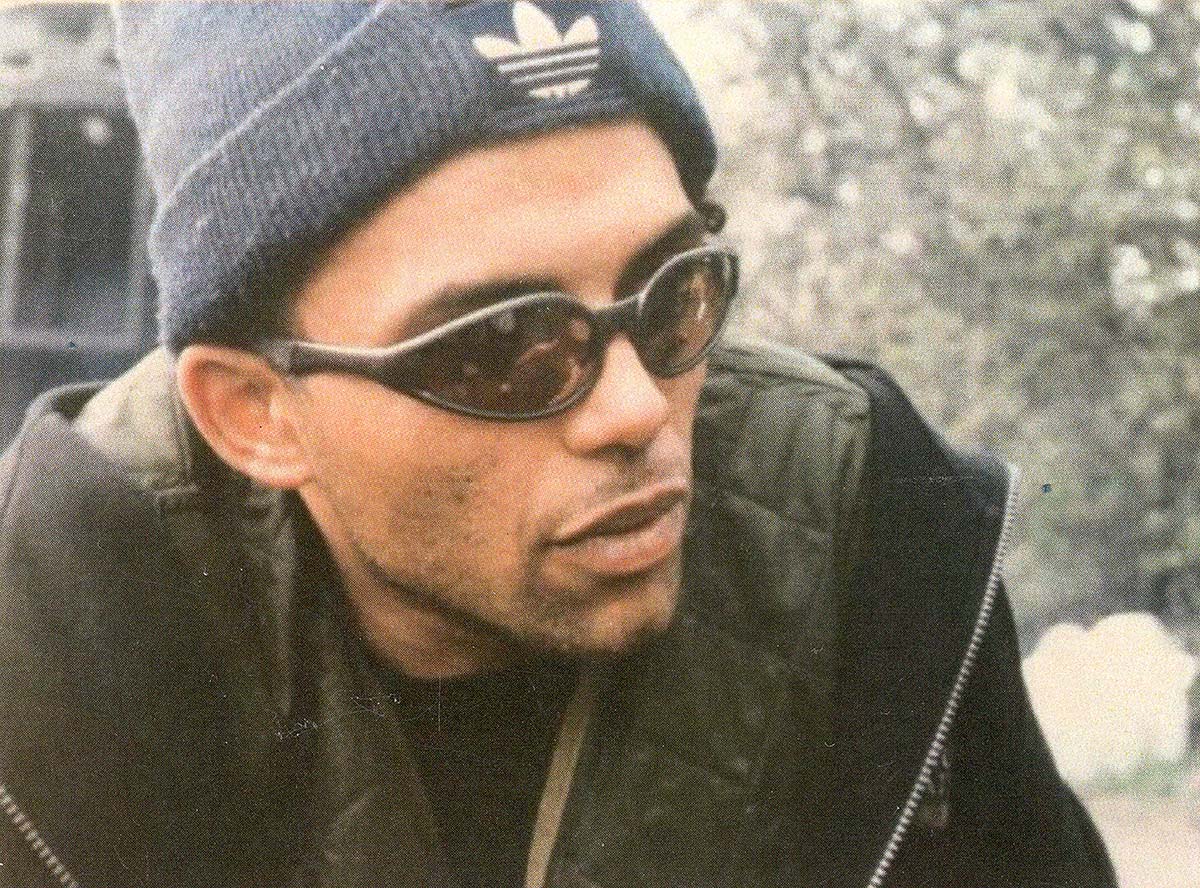 Keith was Scottish and always a Glaswegian at heart. His childhood was happy but challenging, growing up mixed-race in a politically-active single-parent family, in an old farmhouse, surrounded by animals and living as much outdoors as in. Keith grew up resourceful, resilient and independent of mind, used to dealing with practical problems and going his own way. He could be flamboyant too, taking risks like cliff-diving to challenge his fears, and defiant in the face of convention. Drawn to political ideals and action from the start, he was a natural rebel but always protective of others and campaigning for social not personal goals. He had such a talent for friendship and so much natural charisma that people were inspired and drawn to him gladly and found their lives enriched as a result.

The happiest time of Keith’s life was on the road bringing music to those who needed it most – hence the trip to Sarajevo with his sound system to hold raves and street parties for those whose lives were constrained and defined by the conditions of war. Keith believed in music for all, and utterly rejected the idea of making money from his own music. He also wanted genuine, equal justice and the liberation of women – one reason why he served a tour in Afghanistan as part of the British Army Reserve, thinking – at first – that we could do something good there.

Through all the triumphs, sorrows and adversity of a fully-lived life, Keith never lost his mordant sense of humour or, paradoxically, his hope in the ability of humanity to create a better world, somewhere. As a child he adored the Star Trek series and learnt a lot of his values from it. From his lifelong curiosity about science and the wonder of the cosmos, he concluded that space exploration and travel was the key to that greater future. That is why a fragment of him is going out into space to be part of that unknowable future.

Keith had a great impact on the lives of very many people in Europe and beyond – a huge community of unconventional bright spirits who, like his family, will always love and remember him. 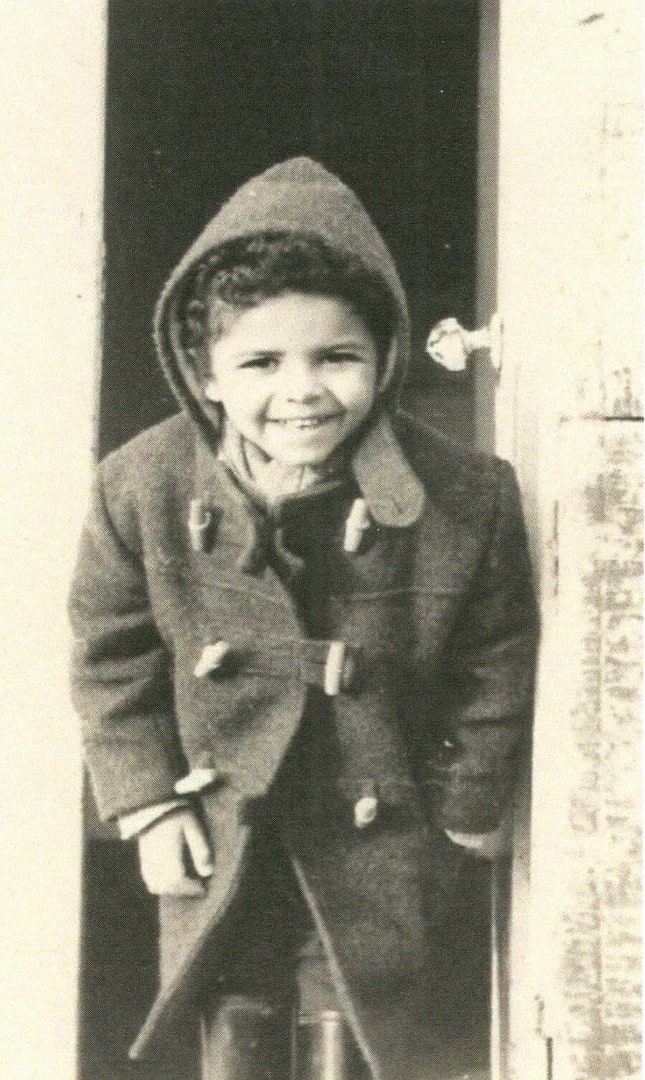