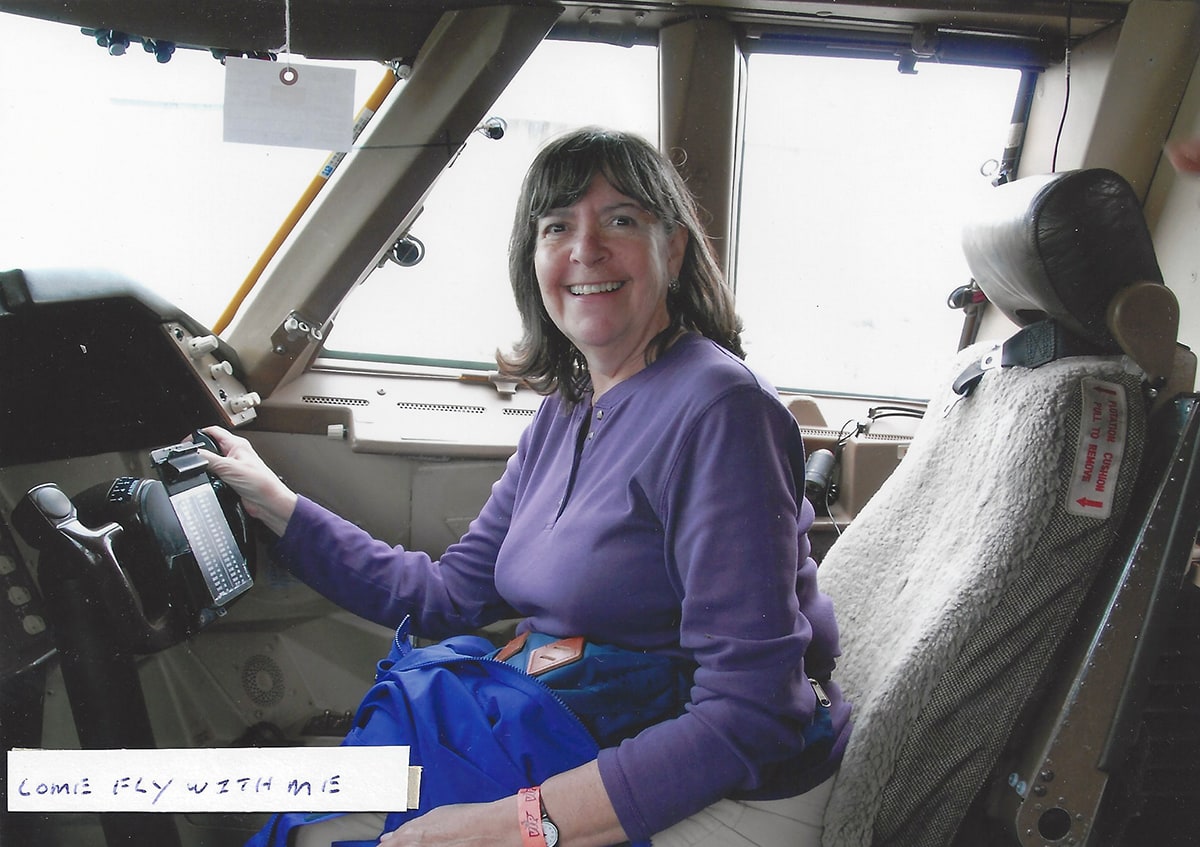 Karen Lee Cross passed from this world on Monday, Aug. 6, 2012, in her home in Sun City Center, Florida. She was 65 years of age. Karen was born on April 14, 1948, in Ann Arbor, Michigan to Russell and Lee Donovan. She graduated from the University of California Davis in 1969 with a degree in mathematics. Karen spent her junior year in Lund, Sweden, on the UC study abroad program. This is where her love of travel began. She was most active with the FlyerTalk organization and took numerous trips with them. She was also involved with a group who took trips to see eclipses around the world. Her favorite trips were taken with those closest to her. She and her sister, Linda, took many trips together where Linda would introduce Karen as "the smart sister." Karen was proud to have visited all seven continents during her lifetime.

Karen worked for Bell Phone Company and Mountain Bell. She and Michael Cantu were married in 1972 and raised two sons. In recent years, Karen's pride in her sons grew as she witnessed them become fathers to her granddaughters.

After many years of independence, Karen met and married Alex Cross in June of 2011. Her new marriage and grandchildren were great sources of pride and joy. Karen was a devoted daughter, faithful sister, proud mother, delightful grandmother, loving wife, and true friend. She is fondly remembered for her strength of character, intelligence, sense of humor, and constant stability. Karen will be missed greatly.

She was preceded in death by her parents. She is survived by her husband, Alex Cross; sons, James Cantu (Tracy Creevan), Robert Cantu (Cynthia); grandchildren, Alexandra Creevan, Audrey and Abilynn Cantu and Mackenzie Cantu; sister, Linda Fredericks (Josh); nephew, Tim Fredericks (Kristin); niece, Lauren Friedman (Danny); aunt, Rose Benenati (Frank); and extended family of Karen's and her husbands who were close to her.