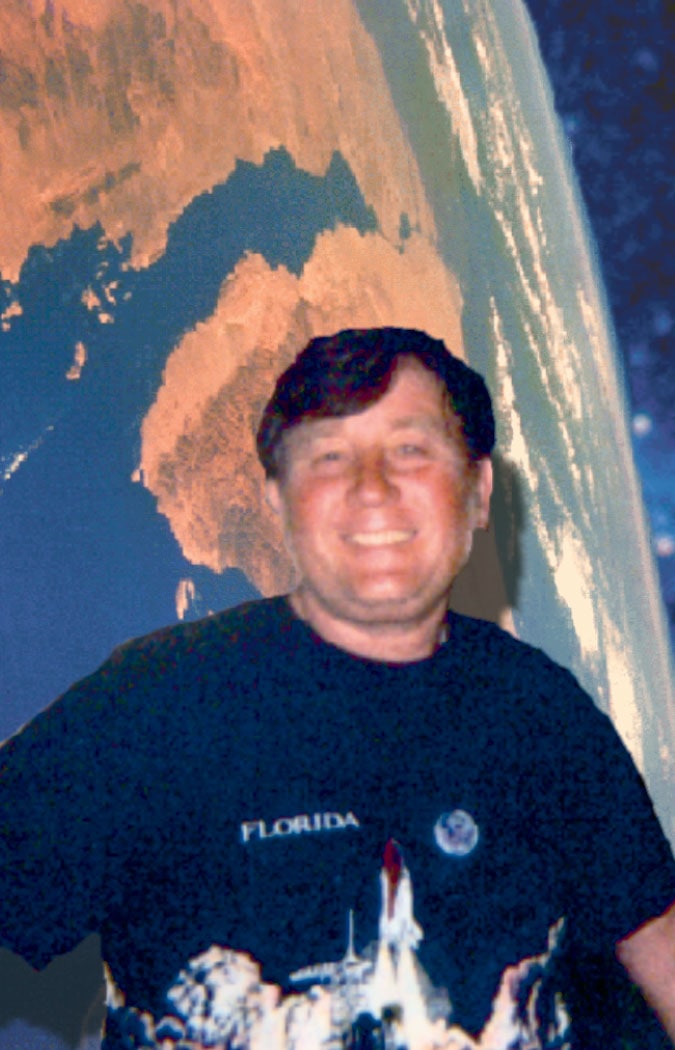 The oldest of seven children, Joseph Ewing, Jr. was born on December 9, 1942, to Joseph and Florence (Hewett) Ewing.

His mother died of cancer when he was fourteen. His father later married Myrna Gates, bringing a brother and sister into the family. Mr. Ewing married Elaine Poirier in January 1974. Together they had three children: Keith Goodwin Ewing, Misty Marie Ewing, and Amber Dawn Ewing.

Mr. Ewing was a supportive and loving father, husband, and brother. When he was in his early twenties, he started his own business, which he successfully ran until his death. He began by constructing homes, and later undertook commercial projects and steel building construction.

Mr. Ewing was an active man with many interests. A football player in high school, he raced stock cars for two years and eventually became a stock car owner. As a young adult, he enjoyed downhill skiing with a great passion. He was interested in space exploration and would have liked to become an astronaut. However, as he didn't have the opportunity to fly in space while he was alive, he used to tell his family that when he died he wanted to have his ashes sent into outer space.

Mr. Ewing set goals and accomplished them. The launching of his ashes into space represents the completion of yet another of his goals.

His family writes, "He enjoyed hard work and new building challenges and his family and life. His physical body left us on April 5, 1996, but his spirit will always be with us."