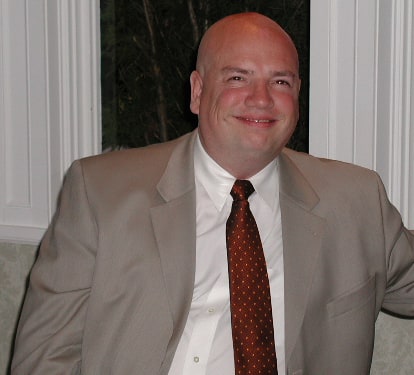 Joseph P. (“Mighty Joe”) Young was a loving husband to Lisa and father to three kids; James, Joseph and Elizabeth. He was a mountain of a man who had a heart that was even larger. His family and friends remember him as funny, gregarious and loyal to his core.

Born the seventh of eight children Mighty Joe was raised in Jersey City, New Jersey in the shadows of the New York skyline and Statue of Liberty. He was the son of a US Army officer and later saw his middle son serve in the US Army with a tour in Afghanistan. His oldest son James played baseball at William Patterson University and is following in his father’s footsteps in property management. This youngest daughter Elizabeth started her four year degree at Penn State University the year Mighty Joe passed.

The month that Joe passed, he and his wife Lisa celebrated their 31st wedding anniversary. Joe and Lisa were surrounded by a multitude of friends and family who mourned his passing.

During his working years, Joe was a property management professional who had a vast network of co-workers and partners who thought of him as family.

Mighty Joe loved the outdoors and he loved to dream big! His family could think of no better way to commemorate the memory of his life than by doing something extraordinary with his remains.

May they grace the heavens as they did those he loved here on earth for 53 short years.