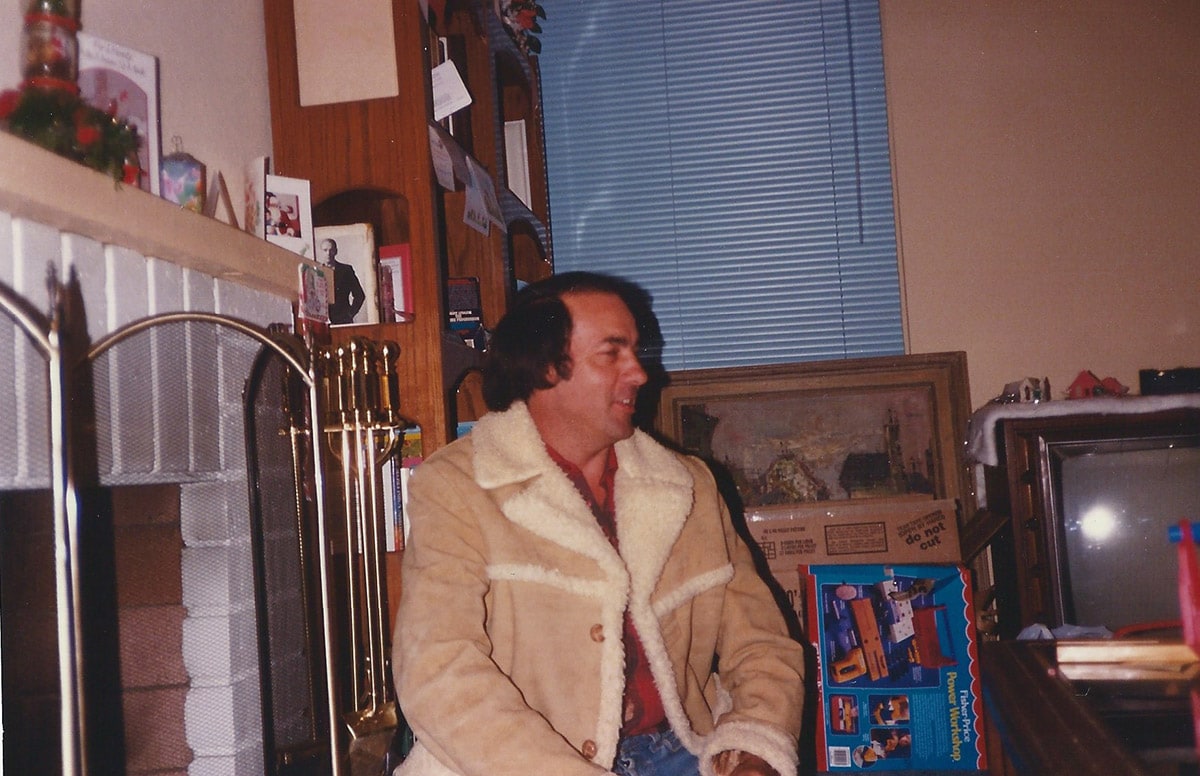 John Kitkowski was born on July 5, 1943 in Honolulu, Island of Oahu Hawaii to Emily and Louis Kitkowski and later adopted by Warren E Harvey.

John Harvey was the third child of six and had one sister and four brothers.

John Harvey passed away the evening of January 19, 2015 of a vehicle accident while traveling to Idyllwild for dinner after a long and arduous day.

John is survived by: three of his sons, John Jr., Robby, and Joey and stepdaughter Desiree´Perry; his ex-wives and still friends Katherine Cox and Phyllis Redman; five grandchildren and five great-grandchildren.

A few people say my dad had some difficulty expressing his feelings; not true, he just had a different way of doing it.

My dad would show how he cares by giving little parts of himself: If you needed plans drawn up he drew them for you; if you needed help with a design he would sketch out a design; if you needed a piece of furniture he would build it for you; for a gift he would draw you a picture; if you were having problems in life he would try to console you or if you needed it, guide you down the right path.

That is how my dad worked his feelings, and everyone who knew him has some part of my dad that will remain in their life because of his way of doing these things.

I will miss having him in my life.

I will miss my dad. He lived a humble life but was more complex than most people know. He had a mind that was embedded with a natural wealth of unique artistic and creative power. I am sure he is already remodeling Heaven. You will all love it when you get there. He was always a big giver. He would not think twice about living on the street if it meant that I could live in a house of gold. He never had a big desire for the material things in life. He is in a perfect place for that now. 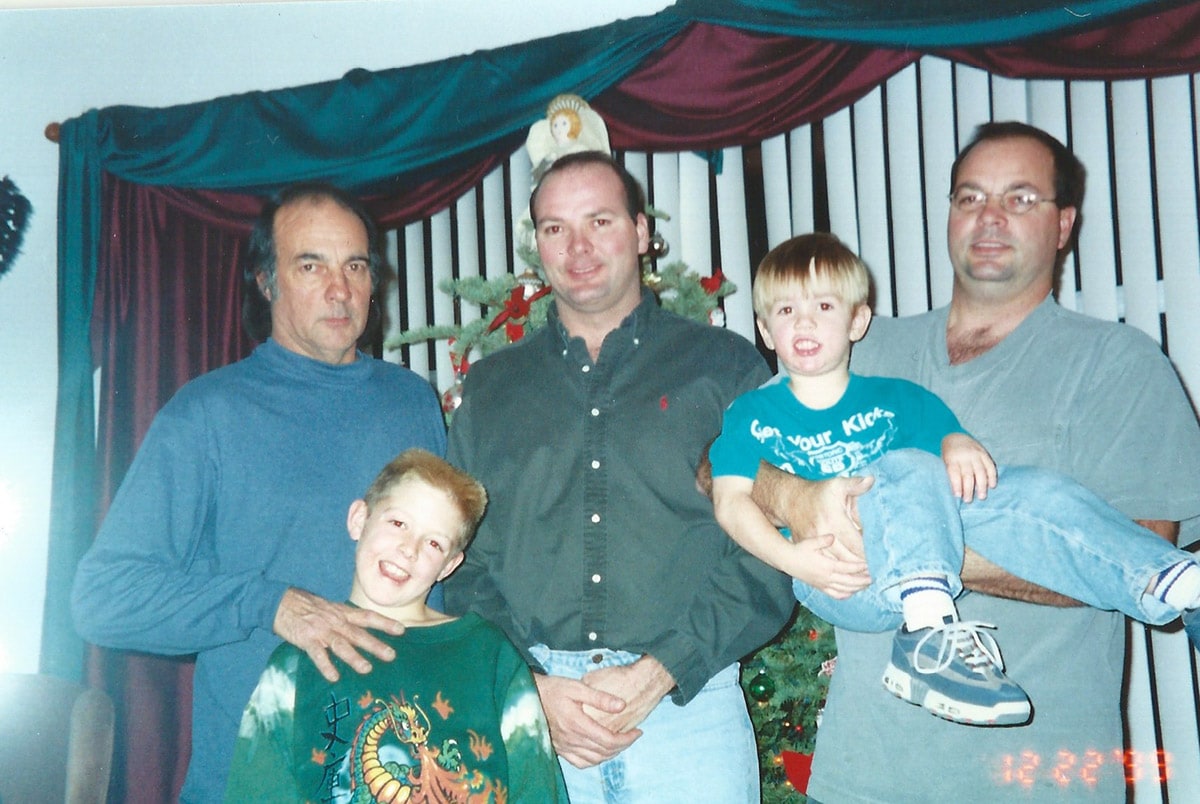