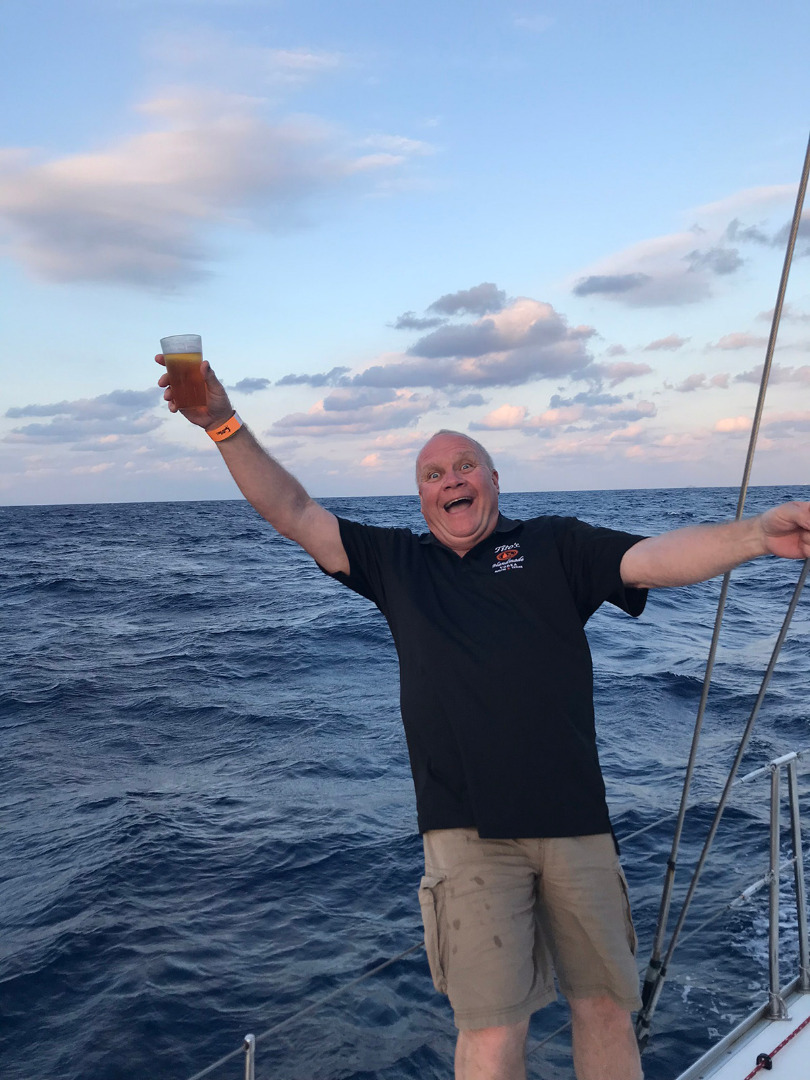 John Phillip Silvey was born September 3, 1957 in Burley, Idaho to Jack Phillip Silvey and Norma Jean Kelly. He spent the majority of his younger years in Idaho, where he graduated from Carey High School in 1976. He worked various farming and construction jobs before moving into sales. His extraordinary ability to connect with people made him a natural salesman and led him to finding his real passion, selling coffee! In 1982, John married Vickie and they had two children, Brandie and Bradley. By 1991, Las Vegas was calling with a career opportunity at Superior Coffee. John remarried in 1992 and Kelly made him a father for the third time with their daughter Lindsey. He briefly moved to Iowa, but his heart was bound to Las Vegas and he quickly returned. He worked various positions in the food and beverage industry in Las Vegas but nothing made him happier than his final career move to join Lavazza Premium Coffee as Regional Sales Manager.

John was truly one of a kind. Always guilty of bringing love and laughter to everyone around him, John could turn any situation into a joke; always putting a smile on your face. To know John was a great privilege. He had an amazing ability to turn strangers into friends. If you were his friend, you were his family. The best example of this is his “brother by choice”, Bob. From their chance meeting at a local bar (because Bob was the biggest SOB in the place and he knew it was better to be friends than enemies) they were inseparable.

John was the most amazing father, grandfather, and friend; he loved his family with his entire being. Nothing brought him more joy than being with the people he loved. John’s grandchildren were the light of his life, making him laugh and smile as much as he made everyone else laugh and smile. In his free time, John loved to spend time on his boat at the lake and always invited everyone he knew. All he ever cared about was making sure everyone had a good time. Recently, he took up ATV riding which multiplied the fun and adventure. John enjoyed day trips to the Pioneer Saloon, Logandale, Dumont Dunes and overnights in Duck Creek, where lots of laughter was always sure to last into the wee hours. John was also fascinated by all things that flew in the air. There was never a televised rocket launch he didn’t miss. He would get so excited watching them and always said if there was an option to go to space he was doing it.

John was fortunate enough to meet the love of his life, Paulette, in 2019. They spent their days laughing, finding new adventures, and enjoying the simple things together like coffee by the pool in the morning. Witnessing the two of them and the happiness they brought to each other was truly incredible.

John became our guardian angel April 1, 2021. He is preceded in death by his parents Jack and Norma Jean and siblings, Tom, Kelly, and Paula. John leaves behind his brother Tim and sister Kaye, his children Brandie, Bradley, and Lindsey, his son-in-laws BJ and Brian, his most beloved grandchildren Jayden, Riley, Mckayla, and Brooklyn, and all the wonderful people he made his “family by choice”. You are gone but not forgotten and will forever leave a void in our hearts.

“The free soul is rare, but you know it when you see it—basically because you feel good, very good, when you are near or with them.” Charles Bukowski