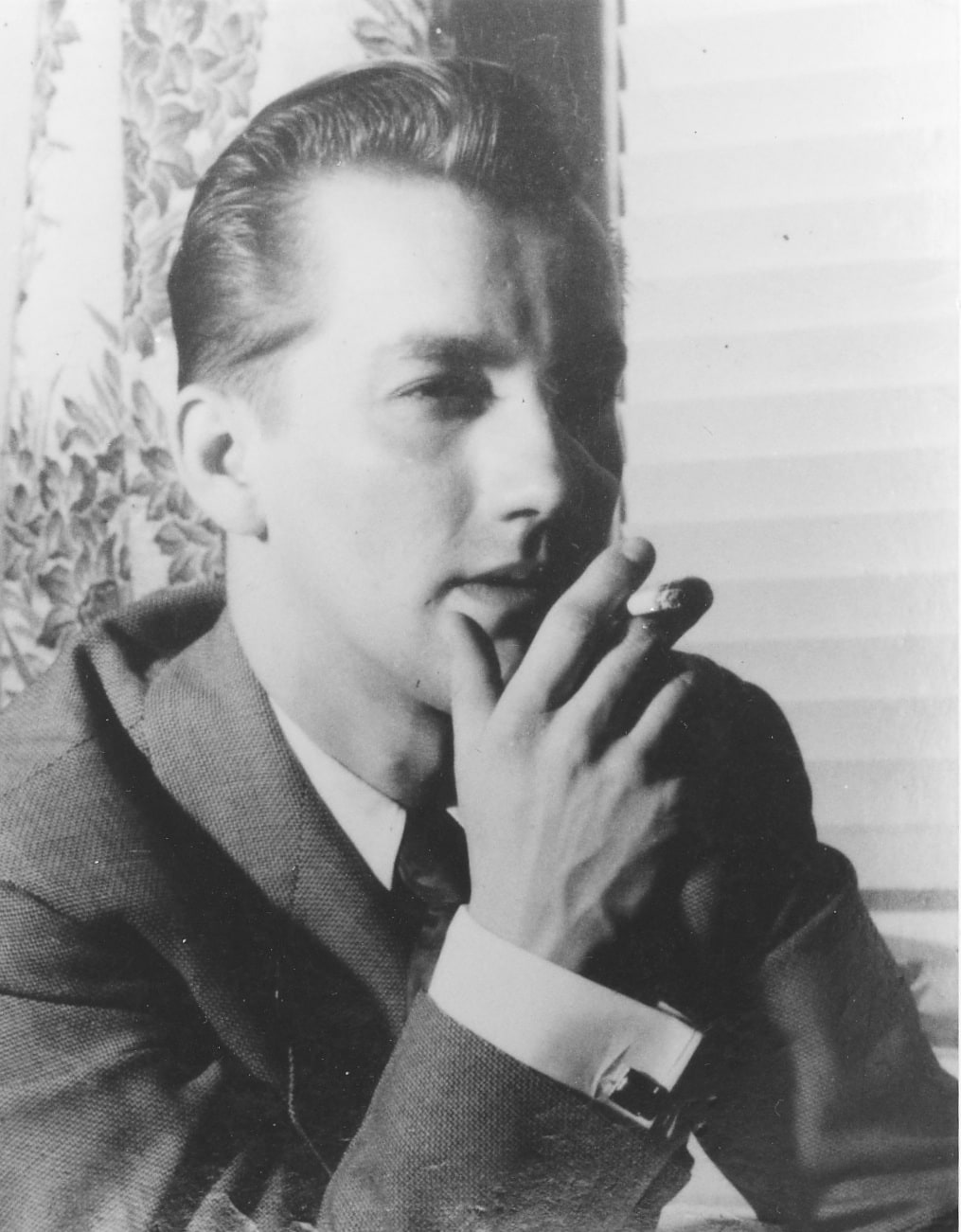 John was born on a farm in Milford, Pennsylvania to immigrants from the Austro-Hungarian Empire, John and Rose (Paul) Zeglovitch. He spent his youth in Allentown, Pennsylvania, speaking only German until he attended school. A child of the Depression, he nevertheless painted an idyllic picture of his childhood. He recalled his joy at receiving his only Christmas present one year—an orange given out at the county fairgrounds. In his teen years, the family moved to Manhattan, which was quite a shock.

John entered the Army in 1945 and served in China with the banking service, providing reimbursement for property damaged by Allied bombs. He returned to Manhattan after his discharge to work for General Electric. John later worked as a purser for TWA and flew all over the world, meeting celebrities including Marilyn Monroe, Spencer Tracy, Katherine Hepburn, and Bishop Fulton Sheen. He also worked as a purser for the Arabian American Oil Company and flew to the Saudi Arabian oil fields. In the early 1960's, John went to work for the New York State Power Authority, first in Manhattan and later at the Niagara Power Project, where he was ultimately in charge of all personnel and finance operations.

John was a private pilot and loved flying. He earned his commercial pilot’s license and instrument rating. His first plane was a Piper Cub. He later flew Cessna, Beechcraft, and other airplanes. When his active days of flying were over, he flew virtual jumbo jet flights around the world on his computer. John was an enthusiastic supporter of the space program and was fascinated by space travel. He gathered the family together to watch every Mercury, Gemini and Apollo launch.

John had a wide range of other hobbies. He and his wife owned a sailboat and sailed for years on Lake Ontario, including many trips to Toronto. John was a photographer and operated his own darkroom. He built custom furniture and stereo equipment. He became an avid cyclist in retirement.

A consistent theme throughout John’s life was that he was self-taught in virtually all of his pursuits. He read widely and his ideas were not the product of a formal education—he drew his own conclusions. John was a futurist. He was firmly convinced that it would ultimately be necessary for humankind to colonize space. For years, he insisted that this is where he wanted his ashes to be placed. While not a religious person, John was very interested in consciousness and the mysteries of the cosmos. It seems right that he is journeying into Earth’s orbit.

John was devoted to his wife of 39 years, Leona "Fran" (O'Brien) Zeglovitch, who passed away in 1991. He is survived by sons Robert, Richard, and Paul; sister Helen Juretus; grandchildren Jack, Rebecca, Dylan and Sabrina; and daughters-in-law Jane Young and Colette Kovacs Zeglovitch. His sisters Elsie Moser and Hilda Sarka predeceased him.

A very solitary man, John was fond of joking that he was “loved by millions.” He was an unusual soul who left a lasting impression on all who knew him.