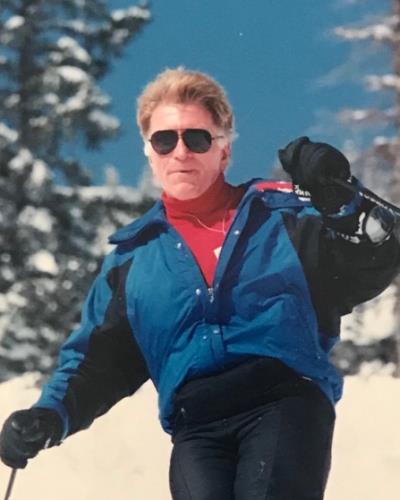 Joel was the beloved husband of Sarah Menkin Piehl, father of Zachary Piehl and Leah Piehl Bertens. Born in Los Angeles, Joel was 77 years old, but looked 50. He won the Science Fair at John Burroughs Middle School, and built a hydroplane while at Fairfax High that he raced. In 1958 he went to UCLA for his undergrad degree, playing clarinet in the marching band. He transferred to USC Dental School, graduating in 1964 with his DDS and was the youngest to receive the Julio Edelman Award for Excellence in Oral Pathology and Periodontology.

He served in Southeast Asia as a Captain in the Air Force. While based in Manila, he traveled to Saigon to treat injured soldiers. During his R&R, Joel skied Nagano, visited Mount Everest, and many other places.

He received his Certificate in Periodontics from UW in 1970. A consummate caregiver, he practiced periodontics in West Hollywood for 45 years.

He enjoyed long road trips, driving a 1965 Volvo cross-country after his discharge from service. He loved Jaguars especially his 1966 yellow XKE. Joel will be sorely missed for his joie de vivre, strength, humor, grace and gentleness. He adored his rescues, Roxy and Sophia and would have wanted any donations to animal rescue organizations in lieu of flowers.