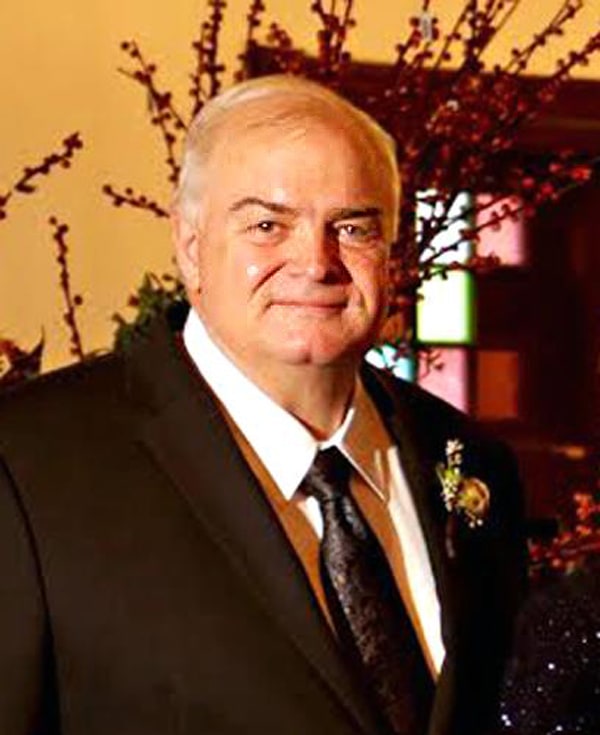 Jim Gowens was a man of indomitable spirit and integrity. April 8, 2017 marked the end of his long battle with Non-Hodgkin’s Lymphoma. He faced cancer with the same quiet tenacity and resiliency that he applied to any challenge throughout his life. Despite continual complications, he always gave more than 100% and never complained. A hospital physical therapist described him as a “fan favorite” among the doctors, nurses, and staff.

Jim was born in Batesville, Arkansas. The family moved to Corpus Christi, Texas where he was raised, and where he married his high school sweetheart in 1971. After serving in the Army, Jim completed his degree in Geology at Baylor University in 1973. He worked for 44 years in oil and gas exploration, first in Wichita and then in Oklahoma City. Jim retired in 2013, and he and his wife returned to Kansas to be near family. He did consulting work for a company in Texas until the decline in his health. He is remembered by colleagues for his work ethic, kindness, intelligence, and humor. Many have noted that his true calling was mentoring young geologists. He always led by example: not just how to be a good geologist, but how to be a good person in and out of the workplace, and how important it is to share knowledge. Despite the ups and downs of the oil and gas industry, Jim always maintained a cheerful disposition. He looked for the best in others and always gave his best to everyone. A memorial scholarship has been established by friends and colleagues in his honor with the Kansas Geological Foundation.

Jim was a man of infinite curiosity. He loved science, history, and antique maps. A talented woodworker, pen turner, and tinkerer, he took great joy in delving into the how’s and why’s of many subjects. An avid reader, he modeled lifelong learning to all those who knew and loved him. Astronomy and the space program were particular passions of his; many who explored that realm filled his book shelves and screens. Carl Sagan’s Cosmos series on PBS, as well as the Star Trek franchise became family favorites. He collected astronaut autographs, and had a telescope to conduct his own explorations. Kansas was his home for many years, and the state motto “ad Astra, per Aspera”; “to the stars, through difficulties,” honors his spirit well.

Jim fell in love five times. First was his devoted wife of 46 years, Cheryl; and then his love-at-first-sight daughters. His years of playing every kind of ball game with his four brothers did not prepare him for three rounds of slumber parties and dance recitals, but he was a natural... kind, patient, and loving. No trophy or accolade could come close to the ultimate degree of D.A.D. The latest love of his life was his three year old grandson. An additional legacy was born in August and named in memory of their Grandad.

Jim was our rock, the foundation of our family, and the light of our days. We looked up to him in Life, and Heritage Flight with Celestis adds a new dimension to our gaze.

We love you past the moon,
and miss you beyond the stars.