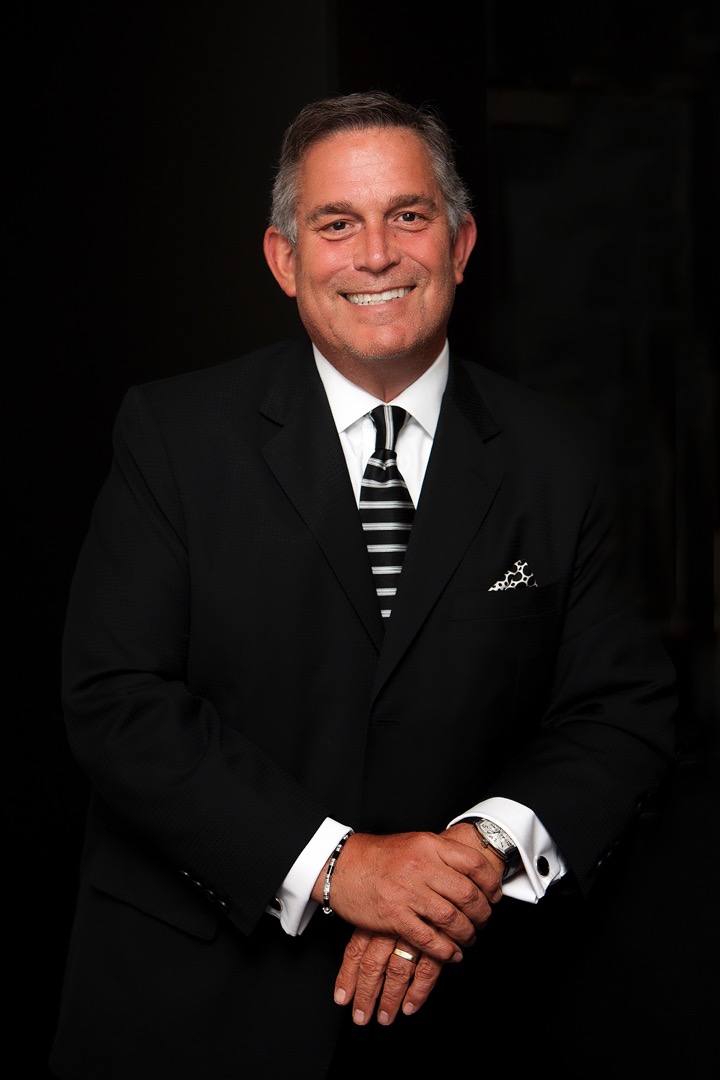 "A 'Mensch' Rocketing To Infinity"

Providing millions of children around the world with the joy of play through toys.

I was born in Montreal, Quebec, Canada however the majority of my life was spent in Toronto, Ontario, Canada, Atlantic Beach, Florida (USA), and with over 250 trips including lengthy visits to Hong Kong and China, places I considered my second home.

With over four million airmiles taking me to most corners of the earth, I consider myself a citizen of the world. As such, and of the greatest importance to all, there should NEVER be any room in our world for bigotry, hatred, wars and a lack of civility.

I have always loved being airborne.

My first flight was on the Lockheed Constellation as a child (three refueling stops from Toronto to London) and have been a passenger in every aircraft manufactured up to and including numerous trips on the Airbus 380. While not a pilot, I flew (with a pilot!) five different Migs in Russia, participated in Air Combat USA and attended the final lift off of the Endeavour Space Shuttle to the International Space Station. I was also fortunate in being a member of the only airborne expedition following the re-entry of the Mir Space Station to Earth (Fiji).

Christie, my accomplished and talented beautiful wife and I started our first toy company in 1979 and were able to continue our success in the toy industry until I retired in 2022. Needless to say, my wonderful children, Jessica and Michael, never lacked for toys!

Ironically, I departed the toy industry just as Christie and I were blessed with two awesome grandchildren, Eden and Theodore. I must admit that it was somewhat strange having to purchase toys for our grandkids.

I served as the Chairperson of The Canadian Toy Industry Association (CTA) for three years, following nine years as a board member, chairing each of the various committees of the CTA. I spoke on behalf of the CTA on national television numerous times as well as in various countries around the world, including Canada, The United States, Mexico, Hong Kong.

I’ve met with many Members of the Parliament of the Government of Canada regarding toy safety, government affairs, the prevention of knock-off toys and very importantly, making it illegal to advertise (directly and/or indirectly) to children during children’s TV programming.

I completed my career as an accomplished and recognized Legal Expert Witness, pertaining to disputes between various toy companies, mostly in the USA, Canada, Israel, Belgium, the United Kingdom and Hong Kong.

Our companies provided (and continue to provide) games, toys and puzzles to millions of children around the world.

I can’t think of anything more gratifying than providing joy to kids through play with toys, especially for those wherein millions of toys are donated by numerous toy manufacturers for distribution during natural disasters, wars and generally underfunded charities through the Toy Industry Foundation, based in New York, serving the world.

Some of my favourite expressions:

• By definition, a perfectionist can never be satisfied.

• Cherish the word ‘friend’ as that is always a very limited group of people in your life. Everyone else you meet are acquaintances, some closer than others.

• Inspect what you expect.

• Presentation is everything. (Words, deeds, and product presentations).

• There are always two sides to every story. You need to hear both sides before making a decision.