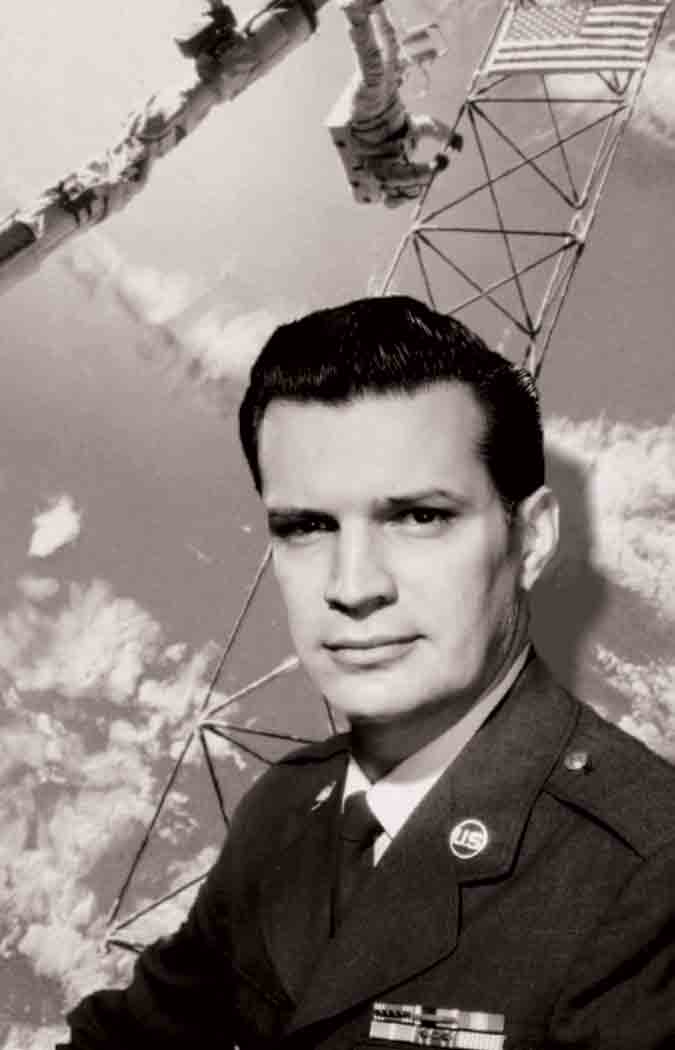 The governor and state civil defense director of New Jersey commended Mr. Spellman for his outstanding work on a special assignment with the Ground Observer Corps. However, he truly excelled in his nearly ten year career with the Air Force Recruiting Service. Winner of the Air Force "Top Tiger" trophy five of the six times it was awarded, Mr. Spellman was honored in 1964 as the best recruiter-salesman on the West Coast (an eight state area) -- a result of meeting more than 200 percent of his recruiting objective.

As a behind-the-scenes technical adviser to the Hollywood entertainment industry, Mr. Spellman was responsible for the accurate portrayal of Air Force service members in movies and television series such as "No Time for Sergeants," "I Dream of Jeannie," and "That Girl."

Before his retirement in 1970 as a master sargeant, Spellman was honored by the Air Force Association and Senator Barry Goldwater as the top non-commissioned officer in the state of California for all armed forces in 1969 and as the top recruiter for the U.S. Air Force throughout the United States.

Mr. Spellman also was a member of the Air Force Sergeants Association, Disabled American Veterans, AMVETS, the Navy League, Variety Arts Theatre of Hollywood and The Magic Castle. A Century Club member of the Simi Valley Boys and Girls Club, he also worked on fundraising campaigns for Toys for Tots, numerous golf tournaments and testimonial dinners for Hollywood celebrities and the U.S. armed forces, the Hollywood Christmas Parade, and Christmas parties for underprivileged and needy children.