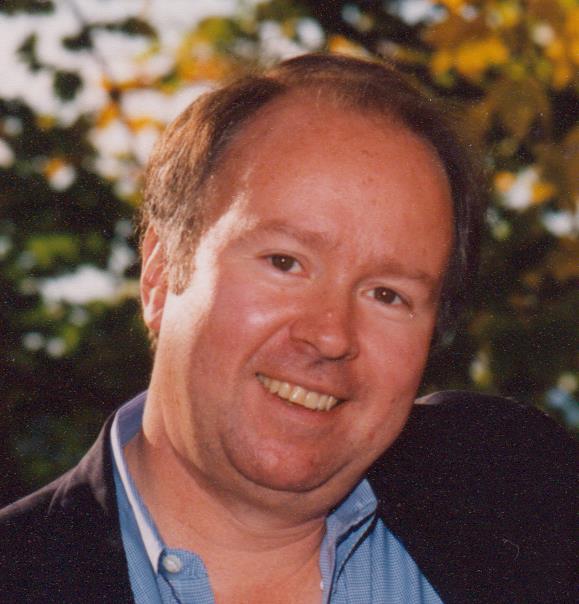 Jim Diggins was born in Bellows Falls, Vermont, in 1944, the son of Grace (Griffith) and James Diggins. After graduating from Bellows Falls ("Ever Glorious") High School, he enrolled in Rutgers University. At Rutgers, Jim founded the "No Study Club," and spent as much time as he could in New York City. He nonetheless managed to graduate in three years. During summers in college, he worked on the Southwick, Massachusetts tobacco farm of his Aunt Carrie and Uncle Bill Arnold, but Jim wasn't cut out to be a farmer. A chemistry major, he worked after graduation for a number of Federal agencies, including the Central Intelligence Agency. While at the CIA, he began taking night school classes in economics. Having decided to return to school full time, he spent a year at NYU before moving on to Harvard, where he received his PhD in Economics in 1977.

After completing his doctorate, Jim switched his area of interest from monetary policy to healthcare, with a specialty in analyzing and forecasting the components of healthcare inflation. Throughout his career, Jim consulted to hospitals and hospital associations throughout the country.

A lifelong learner, with interests in economics, physics, mathematics, statistics, and the history and philosophy of science, Jim was taking advantage of MIT's online courses until shortly before his death.

Jim loved sports, and, since boyhood, had been an avid Boston Celtics fan. He was an especial admirer of the Bill Russell era teams, and of Bill Russell himself, the player and the man.

Jim also loved to travel, no more so than when he was able to use the frequent flyer miles he so devotedly collected. His favorite destinations were NYC, Ireland, and Paris, although he did say that his best trip ever was the one that he and his wife Maureen took over New Year's 1989-1990, when they went to Berlin to witness the falling of The Wall.

When he found out that he was dying, Jim made a list of the places where he wanted a bit of his ashes to go. One of those places was space. (The closest he came while alive was a simulation at the Reuben Fleet Science Center in San Diego.) He would have been disappointed to learn that he could not use his frequent flyer miles to get there.

On February 17th, 2014, Jim died after a long battle with esophageal cancer, leaving his wife, Maureen Rogers, his brother Joe Diggins, his sister Alice Wands, his cousin Steve Arnold, his nieces and nephews, and his friends.

Jim loved music, and had a wonderful voice. He just didn't know any words.

To say that Jim is missed on this earth is an understatement.