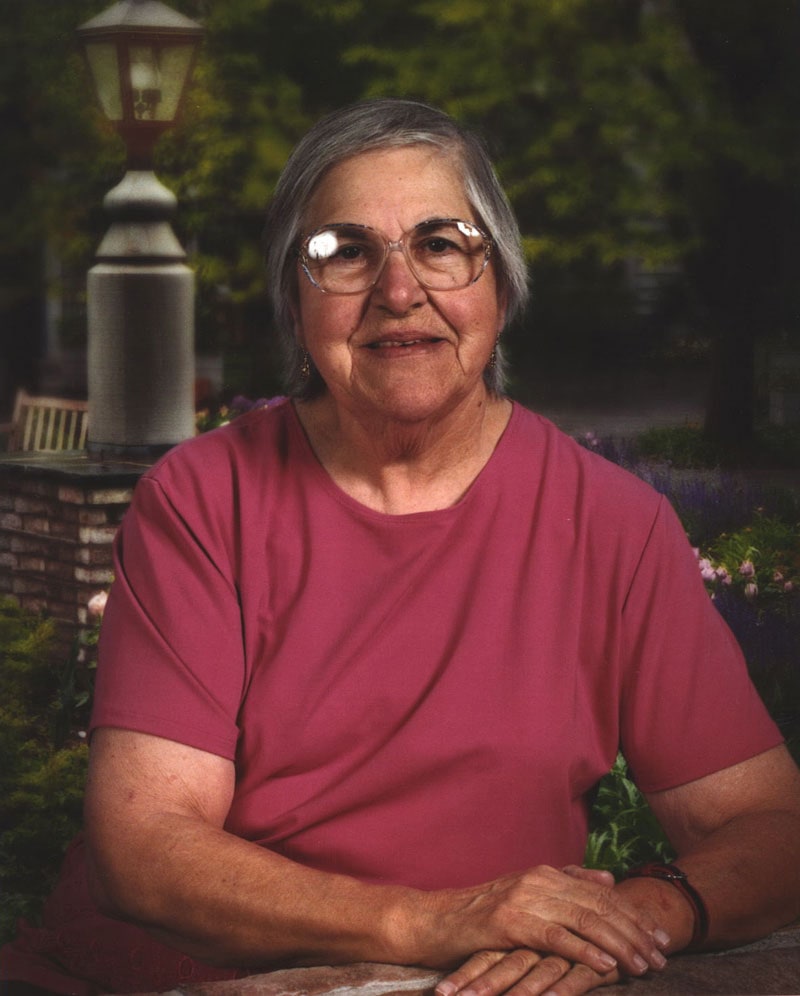 Born Ida Goldie Bryza to a family of 16 children in a tiny suburb of Philadelphia, Pennsylvania, she made her way across country to marry a Texas sailor in California, before settling down in Texas to raise her five children.

She was always supportive of her kids’ school endeavors, including plays, earning the name “Drama-momma.” She was involved with Star Trek and nostalgia conventions, helping feed the staff and guests, where she became known as “ConMom.” And she spent her later years as a “CopyCat,” running the copy center for Emerson Elementary in Houston.