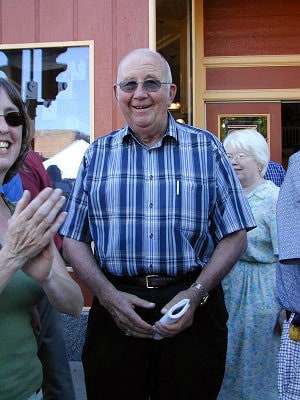 He was born February 10, 1925, in Smithton, the son of Golder and Lucile Luetjen. On February 10, 1952, he married Joan DeGraffenreid, who predeceased him. He later married Marilynn Faulkner, who survives of the home. Also surviving are two sons, Ron Luetjen, of Ocean Springs, Mississippi, and Rob Luetjen and wife, Linda, of Gainesville, Florida; and two step-grandsons, Trevor and Cale.

He attended elementary school at the one-room Stony Point School and graduated from Smithton High School in 1943. After serving in the Army, he entered the University of Missouri-Rolla, graduating summa cum laude in 1950. Upon graduation he was commissioned an R&D officer in the U.S. Air Force Reserve. He served on the faculty at UMR before joining McDonnell Aircraft as a structures engineer. After working on numerous fighter aircraft programs he joined the Advanced Design department to work on project Mercury, America’s first manned space program. He opened the company office at Cape Canaveral, Florida in September 1959 and was subsequently the company Test Conductor for the Mercury program, Chief Engineer for the Gemini program and Launch Operations Director for the Skylab program. He also served on the committee investigating the Apollo fire in which Grissom, Chaffee and White were killed. He subsequently represented the company at the funeral of astronaut White. Before retiring in 1990 he was Program Director for several missile programs at the company’s Titusville, Florida facility, his last assignment being Ombudsman for all company personnel in Florida. Both before and after retirement he and his wife traveled extensively and divided their remaining time between Florida and Missouri. He counted the original seven and other early astronauts among his close friends. In 2002 he authored a book entitled “Before Mercury Rose – The Half Life of an Ex-Spaceman” which covered in detail his life before 1960 and an abbreviated history of the early manned space programs that follow. A second edition was published in 2004.

He was a member of numerous honorary and professional organizations, among them the American Institute of Aeronautics and Astronautics, the National Space Society, the Ombudsman Association, etc. He was also a member of Smithton Methodist Church and later the First United Methodist Church in Sedalia. He was a six time member of Westport Masonic Lodge 340, later merged with Swope Park Masonic Lodge 617 in Kansas City, Missouri. At the time of his death he was active in several other Masonic organizations – Sedalia Lodge 236, Granite Lodge 272, the Sedalia Scottish Rite Club, the Sedalia York Rite Bodies, and the Shrine Organization in Florida. He was also a member of the DeMolay Legion of Honor, the Royal Order of Scotland, the Knight Masons, and the KCCH Club of Kansas City.

Burial with military honors was conducted in the Smithton Cemetery in Smithton, Missouri. 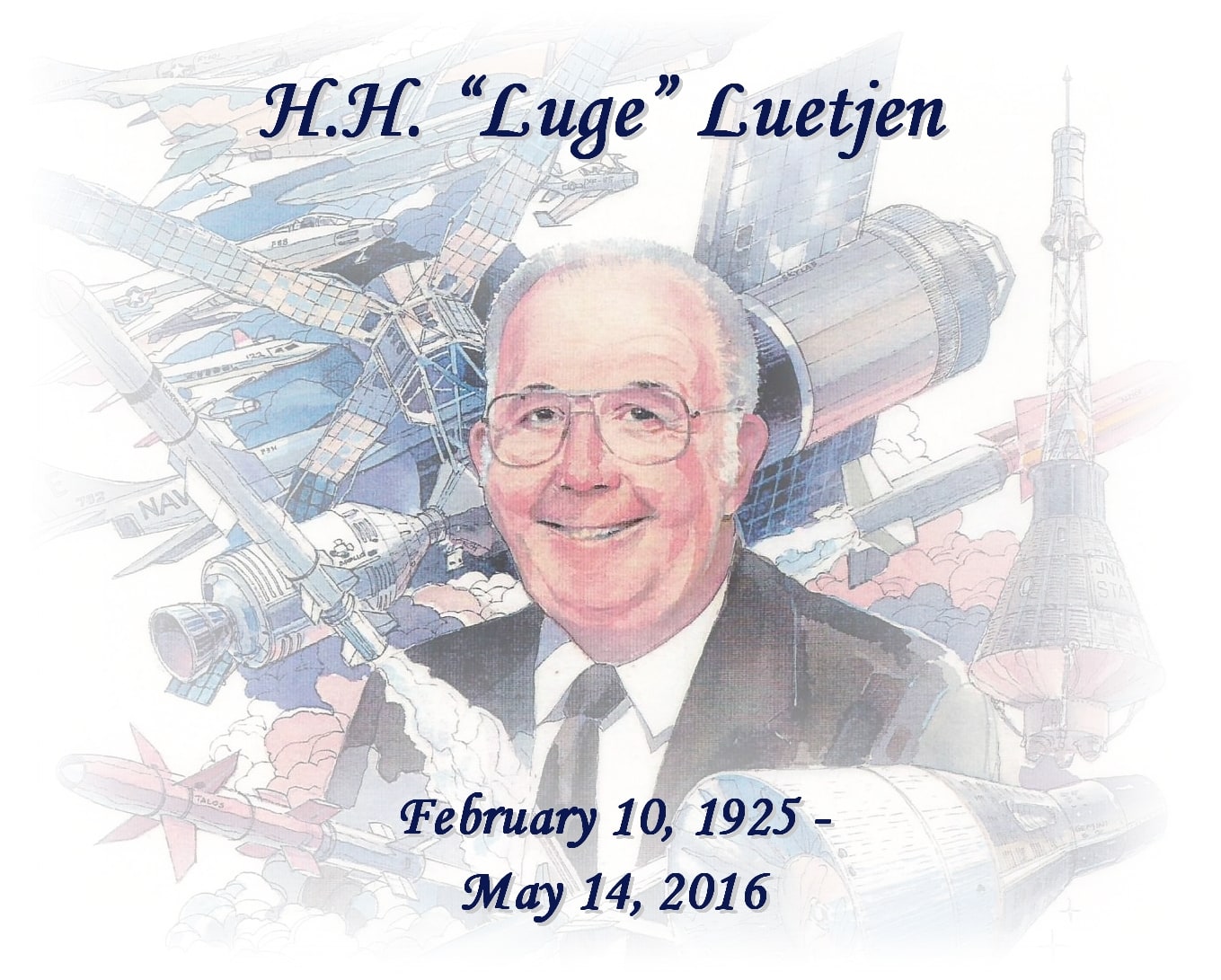