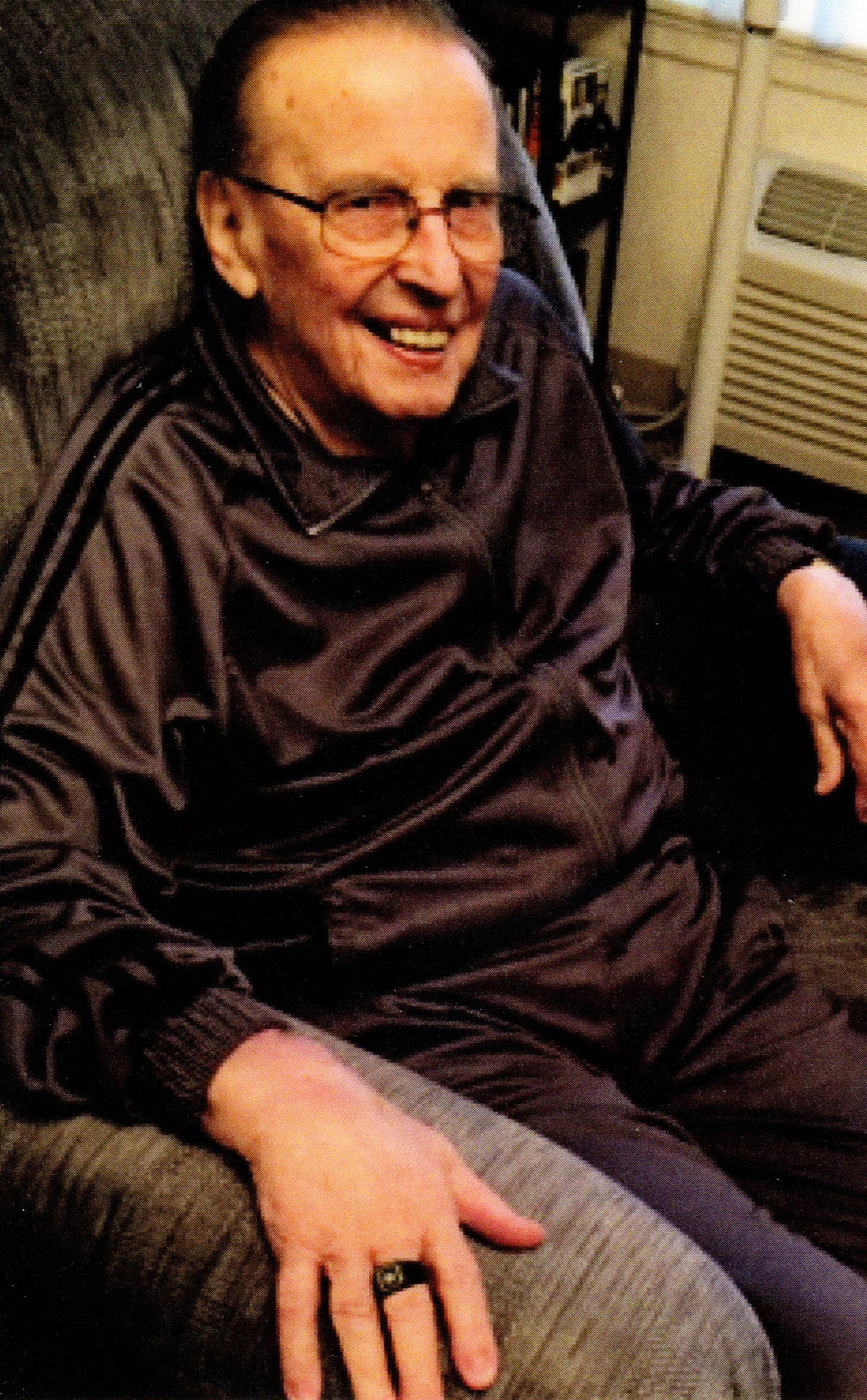 Mr. Kranz, known as "Bill," and his wife, Charlotte Riedt, immigrated to the United States from Germany in 1952. He brought with him a trade he had learned in his native country.

"He came over here with the trade of a tool-and-die maker," said son Thomas H. "He was always a practical guy."

He worked at that craft at Budd for 35 years before retiring in 1987.

Charles "Cholly" Rager, who worked with Mr. Kranz for many years at Budd, wrote in an online remembrance: "I looked forward to seeing him at the Budd functions and rehashing our stories. Bill was a real classy guy. He made working at Budd Co. a pleasure."

After retiring, "he really got into the volunteer thing," his son said.

Mr. Kranz joined the Friends of Tacony Creek Park, volunteers in the 1980s and 1990s whose main goal was to remove trash and illegally dumped material from the park.

Mr. Kranz served as secretary and president of the Lawncrest-based group, which expanded its activities to include annual Easter egg hunts, flea markets, and launching cleanups by Boy and Girl Scouts troops, students and other volunteers.

The group also advocated for community safety and traffic enhancements.

When Mr. Kranz saw something that needed fixing, he fixed it.

Mr. Kranz single-handedly repaired every broken bench in the park and, often with the help of his wife, painted over graffiti on the Conrail bridge over Newtown Avenue adjacent to the park.

In addition to his son, he is survived by another son, Stephen M.; a daughter, Rosemarie J. Kamal; and seven grandchildren.

Contributions may be made to the Philadelphia Protestant Home Benevolent Fund, 6500 Tabor Rd., Philadelphia 19111.