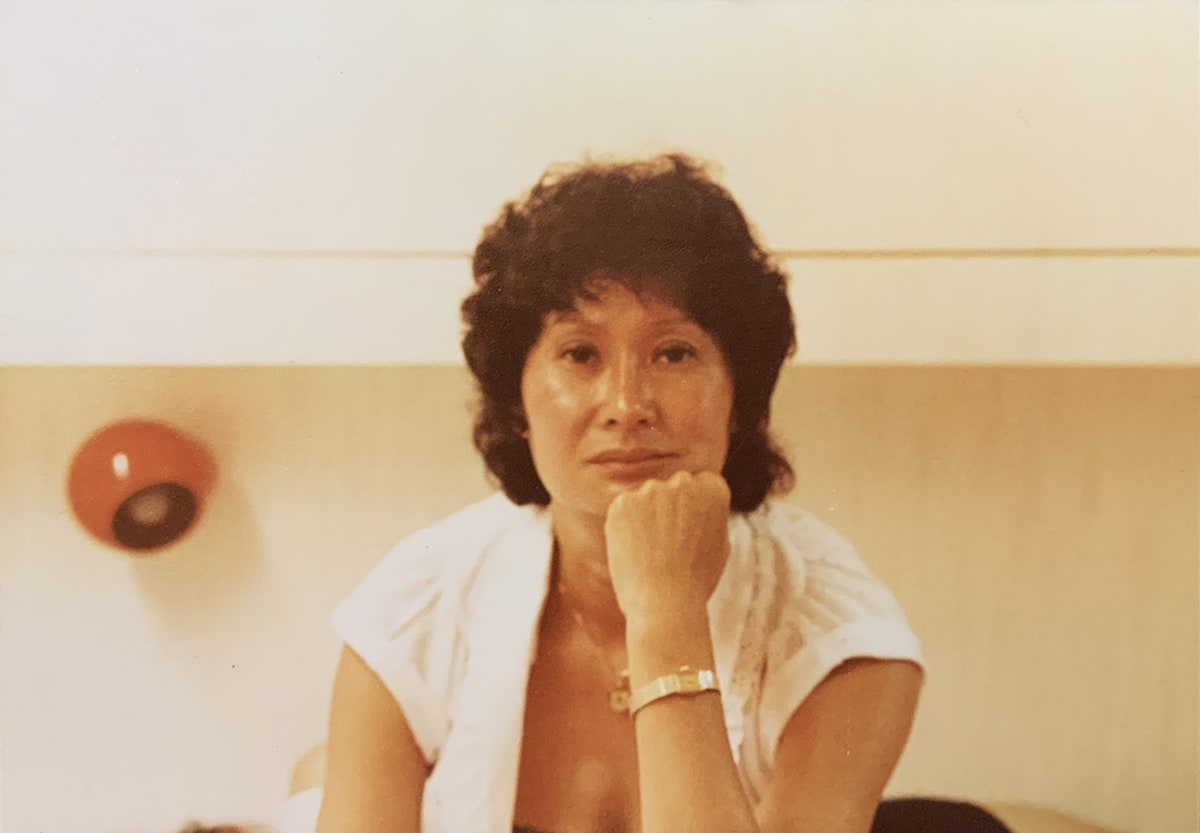 Haze Eiko Rufo was born in Hilo, Hawai‘i on February 4, 1943 to Reiko Takaba and Hideo Inouye. Much of her life prior to college was spent in Honolulu, Hawai‘i, though she went to high school in Okinawa. After attending college in San Jose, California she eventually settled down in San Diego, California with her husband. Even though she spent the majority of her life in California, Hawai‘i had a lasting effect on her personality and the Aloha Spirit stayed with her throughout her life. She was warm, compassionate and loving, but also fiercely independent in her thinking and actions.

Her parents were language teachers and encouraged her to become a teacher as well. Initially an English teacher, she later taught world cultures and was committed to helping her students learn about the various cultures that make up this beautiful planet. Her family remembers the hours she put into lesson plans as well as grading papers. She cared deeply for her students and was always willing to help them, whether they were encountering academic or personal difficulties.

A fan of the performing arts, she often brought her two children to plays and musical performances when they were young. Her obdurate children would often not pay attention or complain about going to these events. It was not until they grew into adulthood, did they finally appreciate what she did and cherished the memories of spending time with her. She was an innately curious person who reveled in going to museums and exhibits of all kinds.

As a young adult she enjoyed playing the piano, an instrument that her mother taught her how to play. She was an avid reader and was well versed on a range of topics, but had a penchant for romance novels. However, her true joy was communicating with family, friends, as well as strangers. She truly enjoyed making personal connections with others.

Though she preferred warmer climates like Hawai‘i, which is in contrast to the moon, it is comforting to her family that she will be on an orbiting celestial body that is near earth and clearly visible. When we see the moon after mission completion, we can be reminded that she truly is in the heavens. We love you and we’ll meet again.

“Two roads diverged in a wood and I - I took the one less traveled by, and that has made all the difference.” – Robert Frost 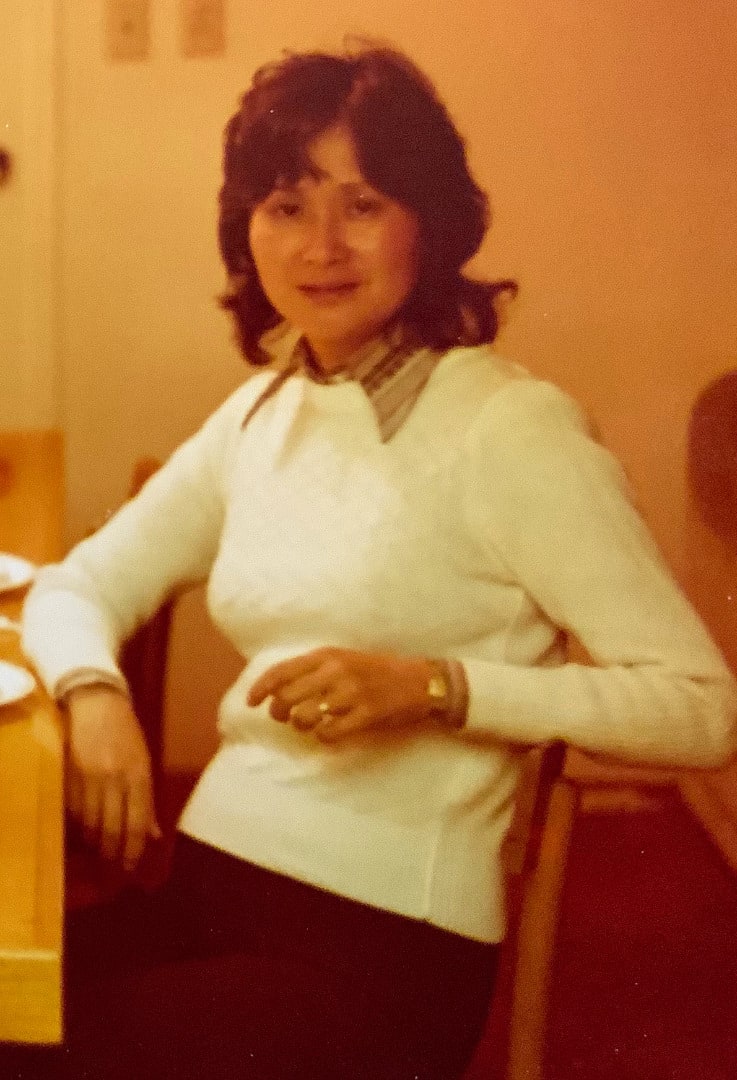 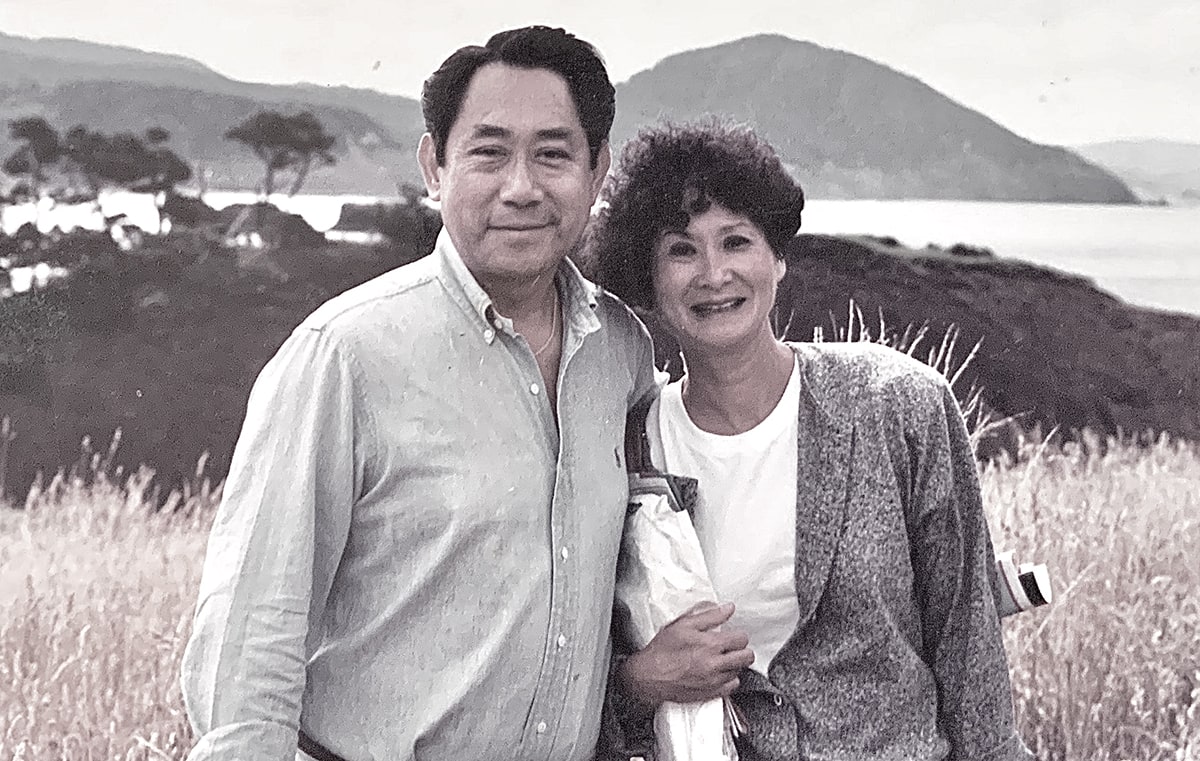